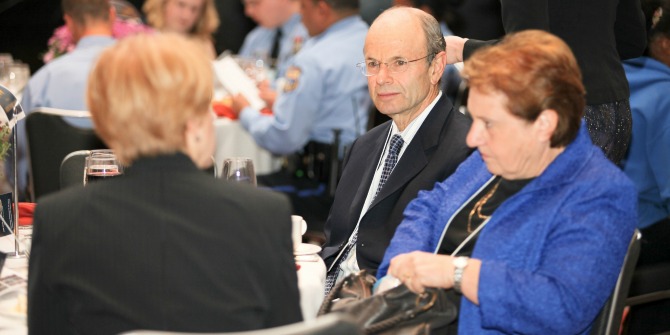 It’s no secret that men rule the boardrooms of the world—holding 88% of board seats worldwide and 92% of CEO positions.

Yet, research shows that gender diversity in business leadership is known to bring fresh thinking, more creativity and better decision making, as well as increased competitiveness and financial performance.  To succeed, companies must have the best pool of talent in their organisations to draw upon, be they male or female. Great talent ensures constant growth, innovation and thus the necessary competitive edge needed in today’s global marketplace.

Some may argue that women scale back their career ambitions when having children. However Catalyst tested this theory by following the progress of nearly 10,000 male and female MBA graduates from business schools in the United States, Canada, Europe, and Asia for the last 10 years. Our research shows that women aspired equally to become the CEO or to reach a similarly high office, but even amongst those who did not have children, the women still lagged behind the men from day one in terms of salary, pay raises and promotions.

Whether or not one believes that women experience barriers in the workplace, one has to question the stagnation of women in reaching senior levels. Companies cannot afford to use the excuse of ‘give it time and women will catch up.’

Women today control $29 trillion in worldwide global consumer spending, which is predicted to rise to $40 trillion by 2018. Can organisations really serve their customers if they do not represent them? Acknowledging this, Coca-Cola chairman and CEO Muhtar Kent said: “I found a disconnect between our percentage of women in leadership roles and young women executives coming into the company, and the people buying our products.” He added that women are responsible for seven out of 10 purchases of Coca-Cola products, and that “we cannot be successful if this disconnect continues.” Neither can any other global company.

Using only half the deck of talent available does not make business sense when a company’s talent pool is a vital component of its success. One-third of global CEOs polled said that a shortage of talent had prevented their business from innovating effectively.

This issue is a business imperative for all companies. Study after study, including Catalyst’s own, prove the business value of women in leadership. Our Bottom Line series shows that companies in the Fortune 500 with more women in leadership (board directors and corporate officers), on average, financially outperform those with fewer.

If this issue is a no-brainer for business and for women, what about the men? The benefits are many. There has, however, been too little involvement with men on this issue. Over recent years the laudable but ineffective efforts to move the needle for women in corporate life — including women’s leadership courses, women-only network groups and conferences — seem to have had little impact, and this should come as no surprise when the predominant power group, men, has been excluded.

To hear from the men and to find out how they can ally with women on this issue, Catalyst has conducted a series of research called ‘Engaging Men in Gender Initiatives,’ which provides practical advice on how both sexes can partner to end gender inequalities in the workplace. It also revealed that before men would support initiatives to end gender disparity they needed to recognise that inequality exists and the most important aspect in this was appealing to men’s sense of fair play. Once men agreed that women were not working in a level playing field, they were far more likely to get involved in addressing the issue.

Men also admitted that they were wary of being blamed in some way for the situation and worried about being seen as part of the problem. To enable men to have a ‘safe’ place to air their views on this issue, Catalyst launched Men Advocating Real Change (MARC), an online community and training programme for men to post their thoughts, share views and experiences and read blogs from contributors on the issue. MARC aims to spark this movement for change and create a tipping point for balanced workplaces.

We need more business leaders to step forward and acknowledge that the male-dominated status quo is no longer tenable. They need to be asking: “What do I need to do as the senior person or the leader of this organisation to make sure there are no barriers that are restricting women’s advancement? How can I help ensure that men and women are equipped to contribute and succeed equally”.

The businesses that are most successful at combating inequality—such as Award winners Alcoa, Coca-Cola and Unilever — have CEOs who set relevant targets and objectives and hold senior leaders accountable for women’s inclusion at all levels.

All businesses must attract the top talent in the marketplace to compete globally and those that are not addressing the gender diversity of the leadership boards risk being left behind. 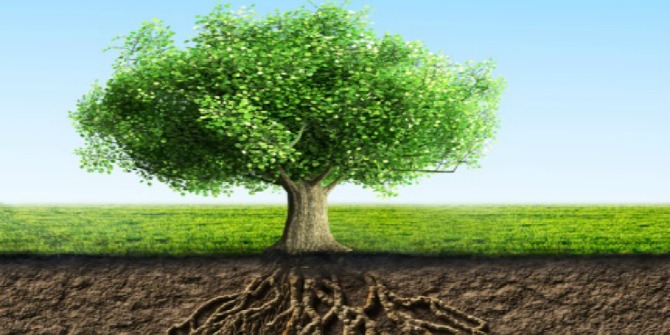