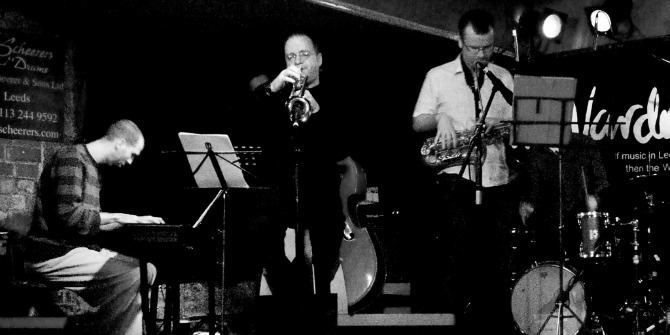 As recorded music revenues decline, live music is increasing in economic importance. But working conditions in the sector are a problem. Live musicians frequently suffer from low pay, casualised work contracts, and unpredictable and insecure careers. These concerns have serious knock-on effects. They skew opportunities towards those from affluent backgrounds, who can tolerate periods of deep career uncertainty. And poor quality labour markets fatally undermine the recurrent policy objective of using the ‘creative industries’ as a catalyst for regeneration in post-industrial urban areas.

My research examined labour markets for live jazz musicians in London and Paris. It became clear that these problems are exacerbated by poor industry practices. For example, musicians are increasingly asked to provide services for free, with employers arguing that dubious promises of ‘exposure’ constitute an adequate substitute for pay. Such practices extend from the grassroots to the highest level, where even events like the London Olympics refused to pay musicians. I found multiple cases of venues altering agreements with musicians after performances had taken place, or forcing musicians to take sole responsibility for publicising events. All of these practices undermine the sustainability of a career in music, building ever-higher entry barriers for those without additional sources of support.

The research asked how musicians’ conditions could be improved. One possibility is stronger institutional support. In France, the intermittents du spectacle system provides monthly minimum incomes for arts workers, supported through employer and worker social contributions. This undoubtedly helps to bring stability to arts workers’ lives. But the system in France has been pressured not only by austerity measures, but also by the growth of a ‘black’ economy where employers find ways to engage musicians on an under-the-table basis. CGT-SNAM, the main union for French musicians, is likely to be mobilising against further retrenchment of this system; in 2003, it initiated a strike wave against a previous round of reforms that shut down the prestigious Festival d’Avignon.

The British Musicians’ Union (MU) has tried to support musicians in seeking fairer deals from employers. It has launched the ‘Fair Play Guide’, which provides guidance on what kinds of practices should and should not be accepted, and cautioning music workers against common justifications for low pay (such as presenting gigs as ‘competitions’ with dubious ‘prizes’ instead of a fee). It has also started the ‘Work Not Play’ campaign, which encourages musicians to name and shame employers that offer inadequate pay.

The main difficulty for French and British unions in pursuing these initiatives is their weak presence at ‘workplace’ level. For many musicians, working life comprises diverse one-off arrangements with a diffuse network of employers and co-workers (the personnel of many working bands changes rapidly). This makes it difficult to build a sustained organising culture- the closest to this in music is in large, stable orchestral and theatrical ensembles where union reps and literature usually have a much more visible role.

This is exacerbated by musicians’ own conflicting motivations: it is difficult to maintain union rates when musicians might have so many reasons other than pay for accepting work (building networks, gaining exposure, or the enjoyment of playing). Indeed, it is these conflicting motivations that make exploitative conditions so easy to perpetuate and so difficult to challenge. For this reason, the real intended audience of campaigns such as ‘Work Not Play’ is employers themselves. It may be a big ask to get musicians to turn down poorly-paying work, but by pressuring venues directly through publicity-generating tactics, unions can try to limit the extent to which such work is offered in the first place.

Otherwise, musicians rely on informal tactics in response to poor working conditions. Through my interviews, I found cases of long-running, occasionally even violent confrontations between musicians and employers, as well as the use of social media to stage public attacks on the reputations of venues or agents that treated workers poorly. These kinds of situations are a symptom of the power imbalances and disorganisation endemic in the live music labour market.

To see progress, various things need to happen. The normalisation of unpaid work must be reversed. People that employ musicians should be interacting with musicians’ unions as a matter of course. A possible first step here would be some form of ‘fair trade’ equivalent for live music; a guarantee of union-approved pay and conditions for musicians, as a means of raising a venue’s profile and credibility within the live music scene. Most importantly, musicians themselves need to be more assertive in checking the fees they are offered against expected industry norms. It is through these efforts that a fairer deal can be attained in live music. 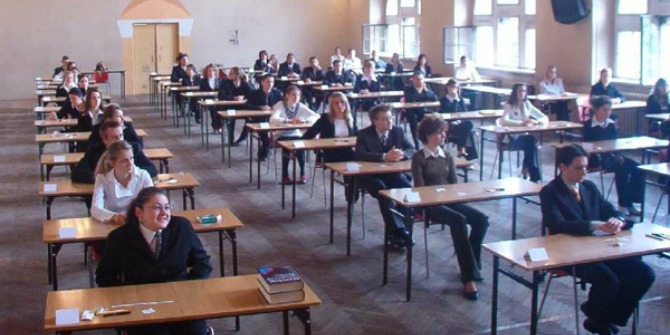 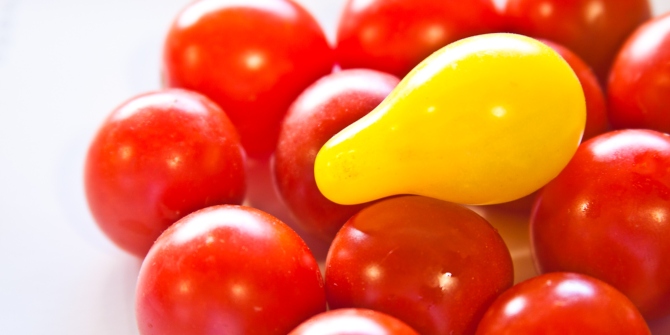