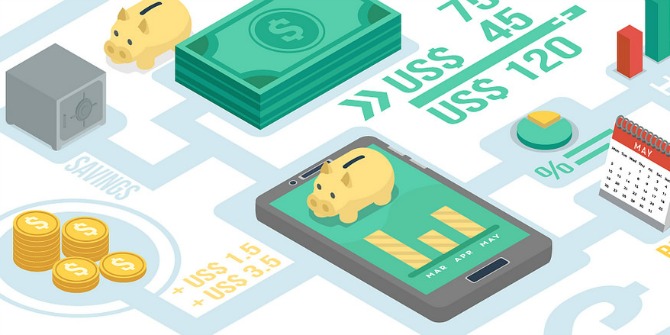 Financial Technology (FinTech) has been one of the fastest growing tech sectors during the past two years. Interest in the sector has led banks, investors, regulators and policymakers alike to interact with FinTech start-ups to better understand what drives their success. This has emerged as an on-going process – the difficulty comes from the fact that similarly to the Financial Services industry (FinServ) the FinTech sector is diverse and cannot be reduced to a specific silo or sub-sector (e.g. payments or alternative finance).

It was argued, in The Evolution of FinTech A New Post-Crisis Paradigm, that the FinTech sector reflects more of an evolution than a revolution. Taking a historical approach allows one to appreciate that finance has regularly been using technology to deliver products and services. From an I.T. spending perspective (US$ 195 billion in 2015) compared to FinTech investments (US$ 19 billion in 2015), it’s clear that banks’ current inroads into the sector are mainly exploratory as most expenses still go towards maintaining previous I.T. systems developed in-house as opposed to start-ups.

FinTech is an emerging trend and we are at the start of a longer-term cycle that will deepen the interactions between FinTech and FinServ participants, with the support of governments and regulators. Currently, the trend can be looked at through four different angles.

On the institutional side, the FinServ industry has developed various strategies to understand the innovative technologies and business models that are currently developed by FinTech companies. There are no silver bullet solutions, but from a high-level perspective, there are three distinct phases: 1) watch, 2) interact, and 3) partner & invest. This cautious approach is warranted in view of the technological legacy systems, lengthy procurement rules as well as regulatory considerations and brand exposures that corporates need to deal with prior to entering into a partnership with a FinTech start-up. Today it feels that the watch and interact phases have matured thanks to numerous conferences, accelerators and other events that facilitated interaction. As investments mature and FinServ can re-align and re-deploy their financial and operational resources, FinTech start-ups are likely to become an integral part of the value chain of financial markets (e.g. becoming banks’ R&D centers for new products and services).

This shift of market structure requires an adjustment of regulatory methods and oversight. While the majority of financial products and services delivered by FinTech start-ups are still fundamentally different (e.g. the P2P lending revenue model is a spread between interest paid and payable), the underlying actors and methods that support the business are new. In other words, FinTech is not so much about “What is different,” but instead “Who” and “How is it new?” In turn, regulators and policymakers have to develop methodologies to interact with these new entrants in a way that support their effort to drive efficiency while balancing this with the need to uphold market stability and consumer protection. In this respect, the Financial Conduct Authority (FCA) has demonstrated the capacity of regulators to be pro-active, a welcome signal for the industry.

The above examples reflect an evolutionary approach towards FinTech. Yet, we would be mistaken to say that the sector does not hold revolutionary potential. From both business model and new market opportunities perspective, certain start-ups are developing solutions that are radically different. For instance, the problem around the unbanked population has been a rampant one for decades. However, as technology became increasingly commoditized, the cost of providing banking products and services has made it economically viable to financially include some 2.5 billion individuals. Beyond the personal benefits to this segment of population (e.g. the safety and convenience of moving away from a cash-based economy), the macro-economic potential for economic development is large, allowing products that can smoothen customers’ income over a period of time (e.g. micro-insurance against crop disaster). Previously, this was not possible as the narrow use case did not make it economically worthwhile for the universal banking model with its large overhead costs.

Furthermore, this new era that is permeating a totally new segment of the population has also been made possible as FinTech companies adapt their business models to leverage a new type of asset: Data. The combination of the Dot Com bubble and the Financial Crisis left a whole generation, the Millennials, in a situation where they are data-rich but cash-poor. As a result, banks cannot continue to operate with a business model where money itself is monetized as the margins are too small. Instead, data monetization provides a better opportunity. There exist parallels (within reason) between this situation and the unbanked who similarly have limited financial assets, but also generate a wealth of peripheral data, whether it is their communication frequency or traveling routine – this has been trialed for years and the rise of the unbanked could pave a new way of doing banking for the developed world.

Janos Barberis is a Millennial in FinTech, recognized as a top-35 global FinTech leader. His expertise is focused on the new regulatory considerations raised by the development of FinTech. With a passion to drive change, he founded FinTech HK, a thought leadership platform, and the SuperCharger – a FinTech Accelerator that strategically leverages on Hong Kong as a gateway to Asia. In parallel, he sits on the advisory board of the World Economic Forum’s FinTech Committee and is a PhD Candidate at Hong Kong University Law School. Follow Janos on Twitter @JNBarberis 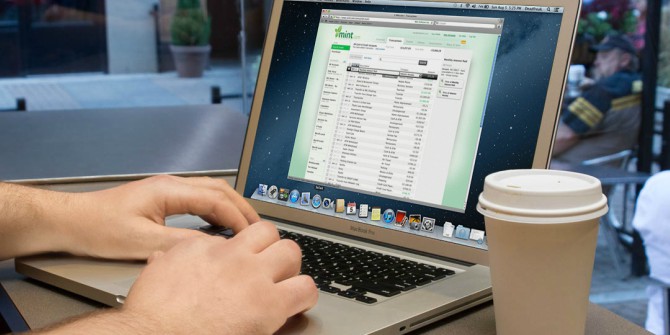 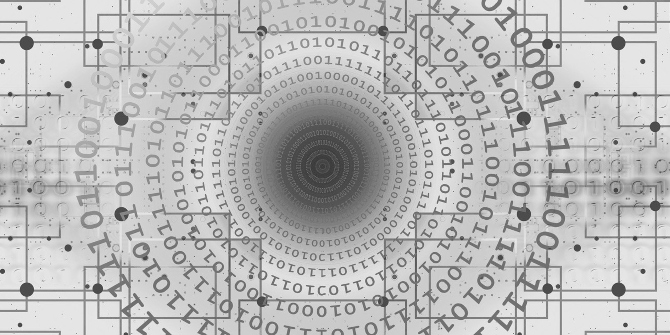 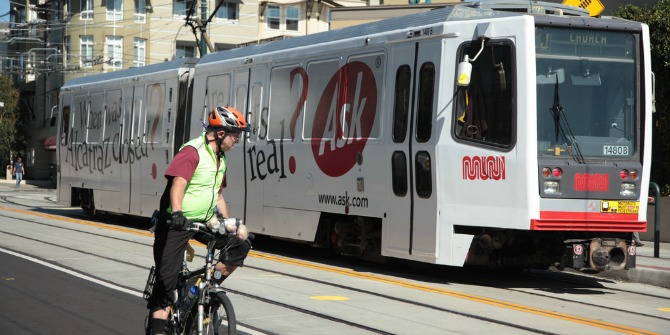