Shots fired! Why is switching between organisational practices so difficult?

Shots fired! Why is switching between organisational practices so difficult? 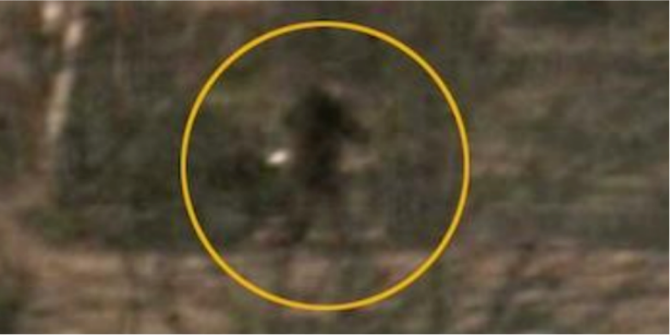 Imagine you work for the police and are involved in large covert surveillance of a notorious criminal. The team is experienced and includes a helicopter, cars, a high tech listening post, and over a dozen agents observing the site. Just after your team has taken positions, your subject gets shot. You can see the shooter, but are unable to move. Your colleagues cannot see what is happening, but you have difficulty getting into contact with them. The local police do not have a clue of what is going on – it’s a covert operation after all. They can’t start helping you out of the blue. It all happened to Jim, an experienced police officer. From his helicopter he observed the operation. The escape of the murderer left the team highly frustrated and angry. While in the media conspiracy theories bloomed, questions were being asked in the Dutch House of Representatives. The tenor was all the same: how could a criminal be shot in plain sight of police officers with the murderer getting away with it?

An evaluation was conducted with predictable recommendations about how to improve future coordination: preparations should be more systematic and include more scenarios, leadership should maintain distance, and training and communication should be improved. While all these measures may better prepare police teams in their performance, they do not address the core challenge: events occurred that forced a superbly equipped multi-disciplinary team to switch from one type of operation to another that they had not planned for: from covert surveillance to high-speed pursuit in order to arrest.

Being able to mount a fast response is crucial not only for fast response organizations such as police, fire, and disaster assistance but also for many traditional organizations that can face sudden threats in their day to day operations. Based on the study of why a large, highly equipped, and experienced police team failed to switch from surveillance to pursuit, we identify a number of issues that explain why switching from one well-honed practice to another is difficult. To learn from our police case, it is critical to recognize switching as an ambiguous and challenging moment of transition because most organizations are unprepared to switch from one mission to an unexpected other. Members have to reframe unexpected events, make sense using fragmented information, reshuffle team members, deploy new technological configurations, and operate under a changed external landscape. Five coordination challenges were uncovered.

It is not uncommon for officers within temporary collaborating teams to coordinate their actions based on roles rather than knowing their colleagues in person. As one explained:

“I have been working with these units for a long time…I know them by name. I know some by face, but that would be it.”

As long as an operation unfolds according to expectations this kind of loose role-based coordination is sufficient. However, when faced with the pressure to switch, who-knows-who becomes an issue. We saw team members attempt to reconnect with team members, and reassess how to relate to each other and the new situation. Working on relationships matters to find a new balance.

“People look via the eyes of the other … we are very dependent on each other”.

To reduce the need for sharing situational knowledge, teams rely on standard operating procedures. These procedures, however, are specific to the initial operation. The need to switch practices leads to a disruption as there are usually no operating procedures for switching. During such confusion team leaders are expected to reestablish situation awareness:

If you are a leader you need to stop people in their tracks and ask: what is going on. In our case, synchronizing was delayed as the team leader got diverted to initially chasing the escaping murderer himself.

Coordination problems were exacerbated by difficulties with the technology that was supposed to link together all participants. Our technology-infused workplaces – think ERP, complex customer management software – do not help. We may need technologies that are as flexible as practice switching requires. Technology that can easily involve people, get configured to cater for business processes across organizational boundaries and is very simple to use by everyone. In the police case, technology seriously hindered coordination. Given the need to customize technology for every operation, organizations need to think of common technology platforms that enable optimal configuration for different situations.

Observation officers actively make use of their environment. The team was composed to blend in:

“It is best when an officer is wearing a T-shirt and shorts and sandals, so he won’t looks like a policeman at all. Then the suspect will think: I don’t know who that is, but he presents no danger.”

After the shooting, however, the team found its adaptation to be inadequate for the new task. Asked what would be needed to arrest the shooter, the commander replied:

Prior to the operation there were no indications of a threat against the subject. Hence, no scenarios were in place to cater for such eventuality. Yet could you arrange for a workforce that can be flexibly recomposed?

The operation was planned as a stealth observation, so special attention was given to the terrain. This proved inadequate for the apprehension after the murder. For example, the helicopter was positioned beyond Schiphol International Airport. When it needed to start a pursuit it found itself severely restricted by the airport’s landing corridors:

“I just thought, f***, a liquidation, we’ve to get those guys! I am up here in the helicopter. Their ass is mine. And then you realise that the helicopter is not moving. I screamed: ‘Hey guys, they are driving away!’ Really, the thought that you see everything happening, but that you are stuck…

To the police, the physical environment matters for positioning resources. In your case this might be similar, for instance when your business deals with (city) logistics. So how could you enhance flexibility when organizing your resources for your physical business environment?

To conclude, when confronted with a sudden need to switch practices, teams face stubborn coordination difficulties in reconnecting with each other, synchronizing knowledge flows, recomposing the team, reconfiguring the technology, and adjusting to the field conditions. Most organizations are adept to deploy and support one particular configuration and may be very effective at doing so. Nonetheless, events or trends are likely to disrupt a given configuration. Leaders thus face a dual challenge of configuring their organization to excel at specific work practices and also to be able to swiftly switch practices in response to the element of surprise.

Paul C. van Fenema is a professor of logistics and organization science at the Netherlands Defence Academy. His interests include collective value creation, (digital) ecosystems, and intersecting routines. He has published in MIS Quarterly, Communications of the ACM, and Journal of International Business Studies. He won the Outstanding Author Contribution in the 2015 Emerald Literati Network Awards for Excellence for co-authored research on interorganizational shared services.

Samer Faraj holds the Canada Research Chair in Technology, Management, and Healthcare at the Desautels Faculty of Management, at McGill University. He is the head of the research group on complex collaboration and directs the Desautels Ph.D. program. His current research focuses on complex collaboration in settings as diverse as healthcare organizations, knowledge teams, and online communities. 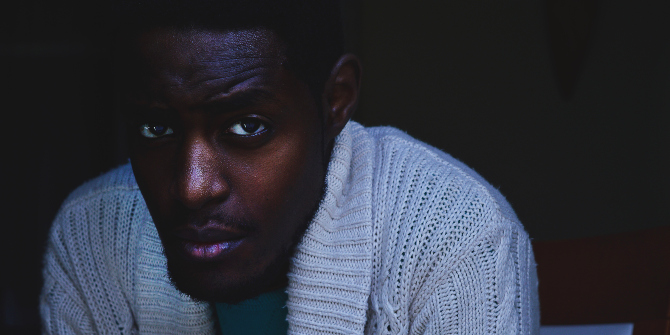