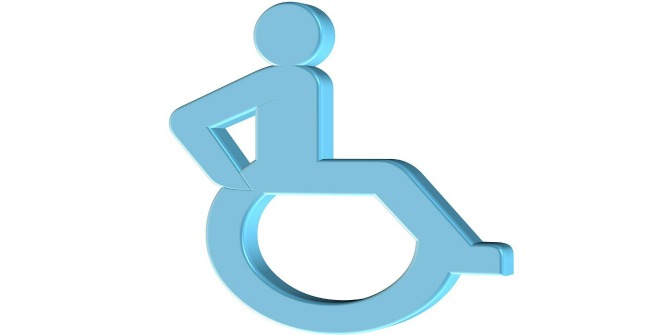 If two employees in an organisation had a disability, “the umbrella term for impairments, activity limitations and participation restrictions” (WHO) – one in a supervisory role, the other in a subordinate role – which employee do you think would face greater negative consequences? You might not expect the supervisor, whose higher status might buffer against the potential negative effects associated with having a disability. Yet, that’s exactly what our research shows: supervisors with disabilities fared worse than subordinates with disabilities in terms of relationship quality.

Workforce diversity is growing due to mega-trends like globalisation and population aging, making it more likely that supervisors and subordinates will differ along demographic lines. As we know from prior research, such incongruence in supervisor-subordinate dyads negatively affects relationship quality and individual outcomes such as performance.

More specifically, we know that subordinates with disabilities experience more negative affect, less loyalty from their supervisors, and less professional respect if they work for a supervisor without a disability. However, due to population aging in many Western societies, and the fact that supervisory role assignments are often based on seniority and tenure, it is likely that the number of supervisors who experience health problems is quite significant and continues to grow (e.g., approximately 13 per cent of supervisors in the sample used for this study have a disability).

Basically, the expectations and stereotypes that people hold about supervisors and about people with a disability do not match. Subordinates are likely to perceive such a misfit and react negatively. Furthermore, people with disabilities are often stigmatized in society and the workplace as being less productive and competent.

These stigmas are not only limited to the person with the disability but can also spill over to colleagues or subordinates who are close to that person. Subordinates often form relationships with managers in order to gain respect, support, and, ultimately, sponsorship to move up the organizational ladder. If the supervisor is stigmatized due to his or her disability, subordinates may exhibit distancing behavior. Taken together, status differences leading to a mismatch in characteristics and the threat of stigma-by-association effects seem to play an important role in explaining the asymmetric effects on relationship quality that we found.

Figure 1: Relationship quality in supervisor-subordinate dyads and the role of unit-level climate for inclusion 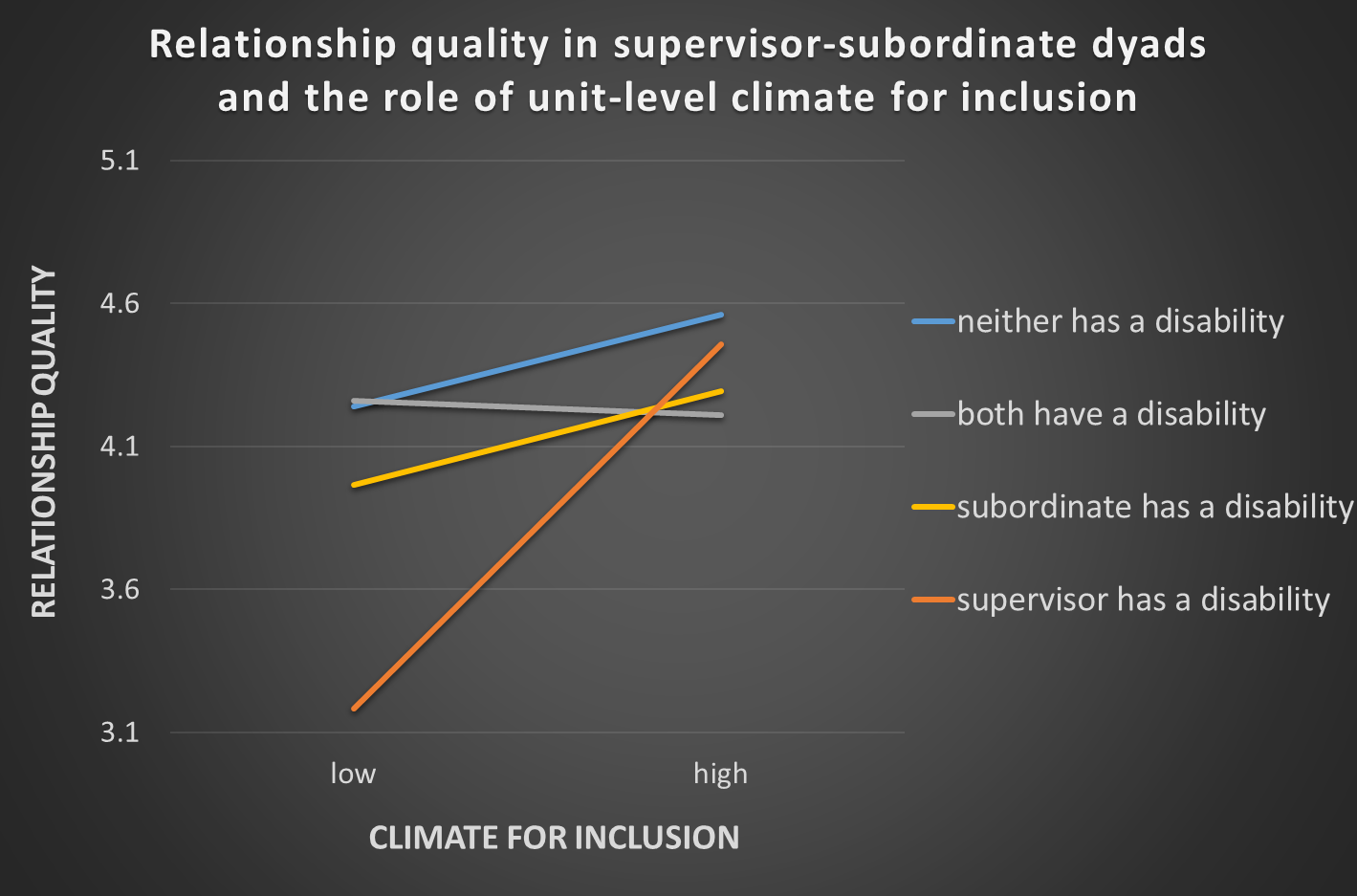 Moreover, our analyses also reveal that the negative effect of supervisor disability is less strong in teams with an inclusive climate. Inclusive climates, which are defined as shared social norms about how to treat people who are different from you, work as a buffer. Supervisors can foster inclusive climates by clearly communicating their expectations, intervening in situations in which team members violate expectations, and acting as role models. Thus, while supervisors are at specific risk to face negative consequences based on disabilities and health issues, they are also well-equipped to prevent such negative effects. Given the fact that most Western societies are aging, which will increase the amount of health issues in the workplace, the capability to create inclusive climates has become a crucial skill for leaders.

David J. G. Dwertmann (david.dwertmann@rutgers.edu) is an assistant professor of management at Rutgers University, School of Business-Camden. He received his PhD from the University of St. Gallen, Switzerland. His research interests center on diversity and inclusion, specifically leadership and management challenges associated with health, disability, and the demographic change in age. He enjoys collaborating with organizations to engage in research that is practically relevant.

Stephan A. Boehm (stephan.boehm@unisg.ch) is an associate professor of management and director of the Center for Disability and Integration at the University of St. Gallen, Switzerland. He received his PhD in management from the University of St. Gallen. His research focuses on diversity, leadership, and human resource management, with particular interest in the vocational inclusion of employees with disabilities, health-focused leadership, and the management of an age-diverse workforce. 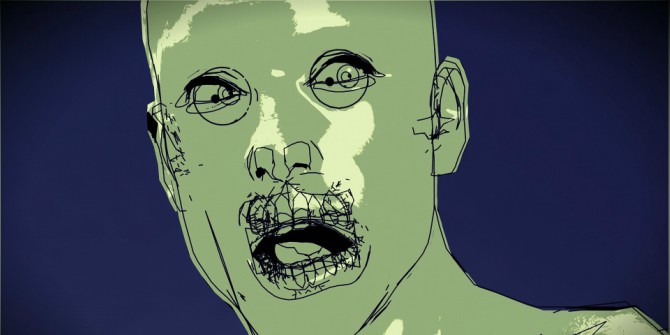 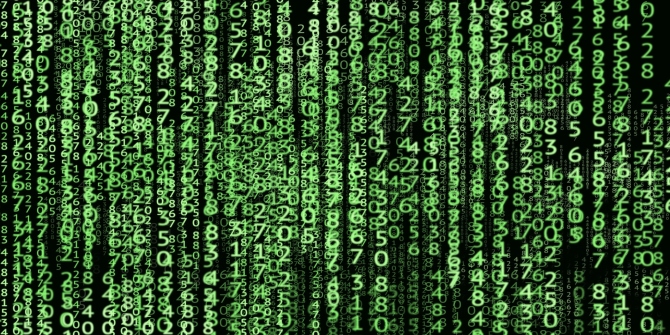 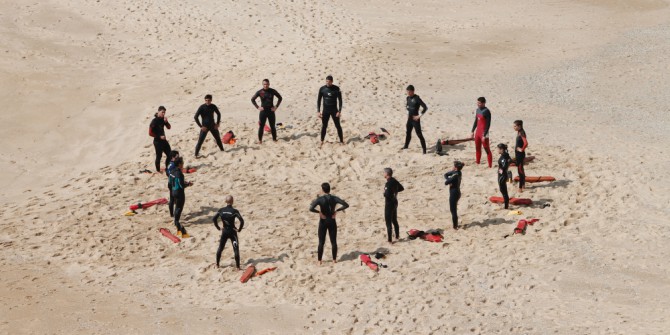 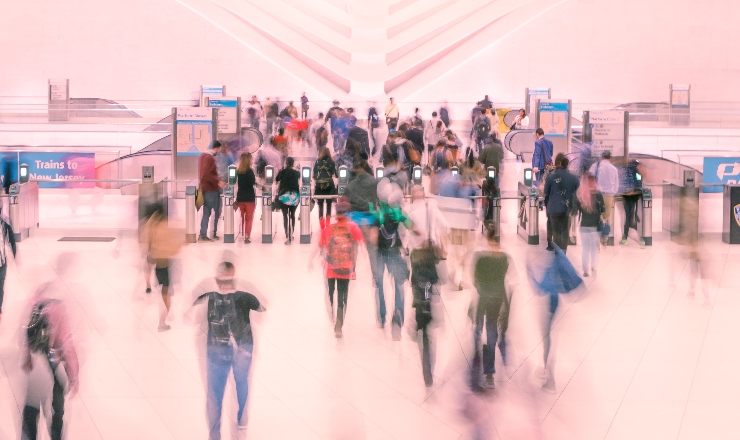