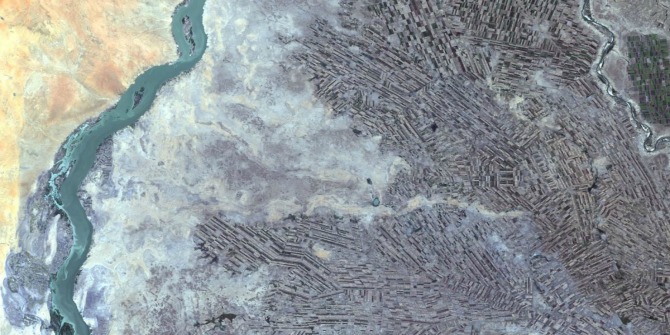 Last month the The African Ministers’ Council on Water (AMCOW) and over 1000 experts gathered in Dar es Salaam during the Africa Water Week to discuss new pathways for development and increased investment in water infrastructure. The challenges are huge; the El Nino of last year showed the exposure of African economies to the vagaries of weather. Climate change is expected to add additional risk and uncertainty in large parts of the continent. The stakes are high too; population growth, poverty alleviation and rapid urbanisation are asking for deep transformation and a better management of scarce resources to contribute to inclusive sustainable growth.

The Nile Basin has been in the limelight for decades when it comes to water and water management. Disputes over water continue against a backdrop of on-going socio-economic and geopolitical transformations in the Nile basin, highlighted by the Arab Spring and South Sudanese independence. Geo-political forces have always defined who gets water from the Nile and who does not. Attempts to initiate a Nile Basin Authority have come to a grinding halt. Diversification in financing, exemplified by the construction of a massive dam in Ethiopia, changes the rules of the game. In the meantime, the fluctuations in food prices raise fears of a further deterioration of food security. Under these uncertainties both old and new governments within the Nile basin have limited time before their growing populations demand more food. Our study focussed on how cooperation over water can contribute to future food security in this vulnerable region.

Using a hydro-economic model along the storyline of three future political cooperation scenarios, we show that the future of food production in the Basin lies not in the expansion of intensively irrigated areas and the disputed reallocation of water, but in utilising the vast forgotten potential of rain-fed agriculture in the upstream interior, with supplemental irrigation and local water harvesting where needed. Our results indicate that rain-fed agriculture can cover more than 75 per cent of the needed increase in food production by the year 2025. Many of the most suitable regions for rain-fed agriculture in the Nile basin, however, have been destabilised by recent war and civil unrest. Stabilising those regions and strengthening intra-basin cooperation via food trade seem to be better strategies than unilateral expansion of upstream irrigation, as the latter will reduce hydropower generation and relocate, rather than increase, food production.

The study indicates that rain-fed agriculture in unstable regions like South Sudan and North Uganda is key to food self-sufficiency in the Nile basin and that the heated debate on water allocation should be put into perspective. Conflicts over allocation can only hinder cooperation on food production and trade, thereby hampering the Basin’s development.

Cooperation on transport and trade, rather than a new division of water is, however, not straightforward and far from business as usual and realisation of the potential will not be easy. South Sudan is on the brink of civil war again, and a large part of its displaced population depending on food aid. The contrast with the presented potential future is stark; those that could contribute most to increased future food supply are now most in need of help. The potential benefits for South Sudan, which is now mostly relying on oil exports are, however, significant; a first estimate shows revenues from agricultural exports in South Sudan can be as high as revenues from oil, at 1.8 billion USD at farm gate prices. Arguably, revenues from agriculture will be better distributed over the population generating conditions for inclusive, truly sustainable growth.

Such a change in perspective asks for a different, more integrative approach to basin governance and investments, away from the current focus on large water infrastructure projects. The international community could play a vital role. Peace and stability is essential. Then, investments for supporting a transition towards a climate-smart sustainable agriculture are needed, with technology improvement and technology adaptation and transfer essential to increase production and to reduce the environmental impacts of intensified agricultural production in the basin. The alternative is an increased dependence of Nile basin countries on food aid and volatile global food markets.

Christian Siderius is a Research Officer with LSE’s Grantham Research Institute on Climate Change and the Environment. He holds a Masters degree in hydrology and a PhD degree in environmental economics from Wageningen University in the Netherlands. His doctoral thesis focuses on flexibility in land and water use for coping with rainfall variability. Over the past 12 years, Christian worked for various large climate and water related research projects, focusing mainly on East Africa and South Asia. He was work package leader in the EU-India research project ‘HighNoon’, on adaptation to changing water resources availability in Northern India, and water resources specialist in ‘APWAM’, on improving water productivity in different types of irrigation schemes. Currently, he works on decision making under uncertainty in central and southern Africa (UMFULA and El Nino projects) and coordinates participatory research on adaptation in different pilot areas in South Asia for the ‘HI-AWARE’ project. 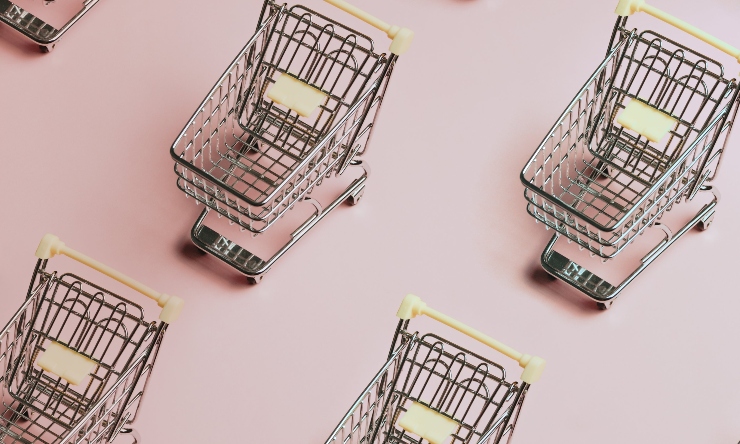 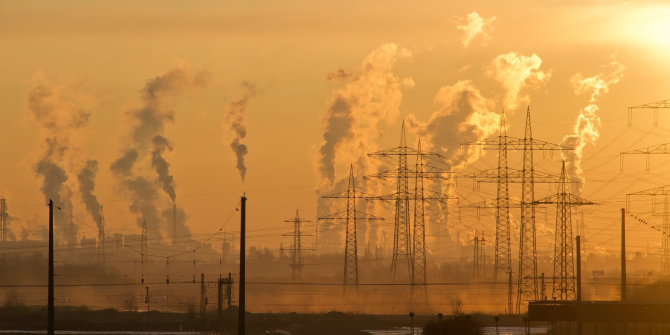 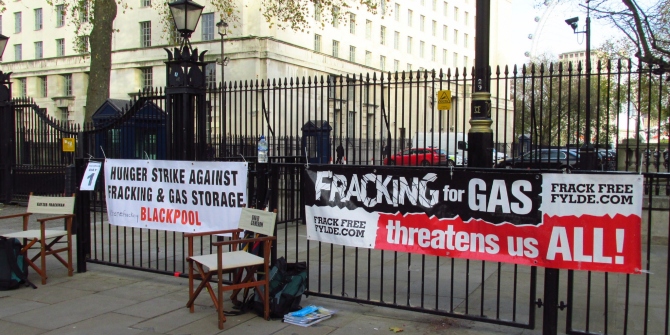 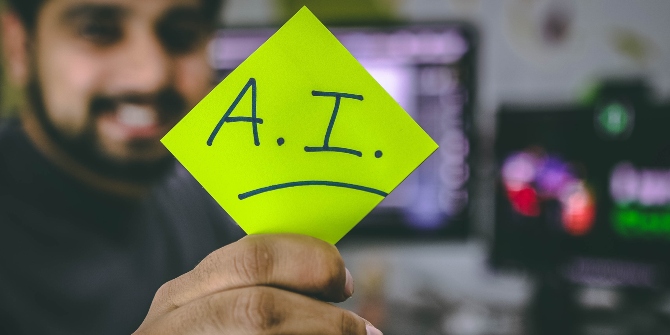