The Closing of the Net – Book Review

The Closing of the Net – Book Review 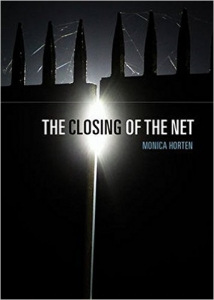