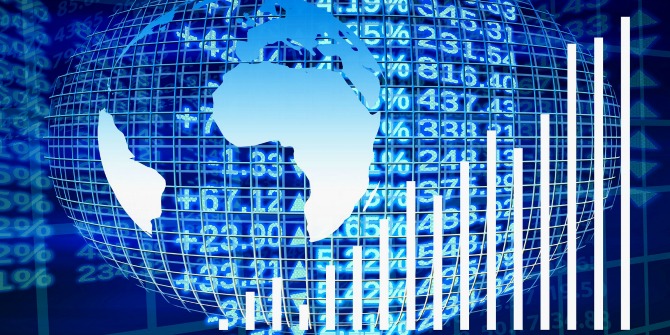 Financial cycles are on average twice as long as business cycles. At the same time, there is substantial heterogeneity of national cycles across G-7 countries, ranging from very similar financial and business cycles in Germany to markedly different cycles in the United States and Italy.

We conclude that policies targeting financial cycles (such as countercyclical macroprudential policies) can act as a powerful complement to traditional stabilisation policies targeting the business cycle (such as macroeconomic policies, including monetary policy) – particularly in periods where there may be considerable disconnect between financial markets and the real economy.

Our research proposes a novel spectral method to capture financial cycles at the country level, applied to over 40 years of quarterly data for each of the G‑7 countries (1970 Q1 to 2013 Q4).

In a second step, composite measures of the financial and business cycle are constructed using time varying aggregation for each G‑7 country – which can be compared to better understand within and across country cycle interaction.

Results are obtained using both a narrow measure of the financial cycle (comprised of credit and house prices) and a broad measure (completing portfolio choice amongst all asset classes, bringing in equity and bond prices).

Taken together, these findings have at least two policy implications. First, they suggest a case for a differentiated application of macro policies. Policies targeting financial cycles (such as countercyclical macroprudential policies) can act as a powerful complement to traditional stabilisation policies targeting the business cycle (such as macroeconomic policies, including monetary policy) – particularly in periods where there may be real and financial disconnect.

Second, the results present a strong case for a differentiated national application of macroprudential policies, amid a far from complete convergence of country financial cycles. 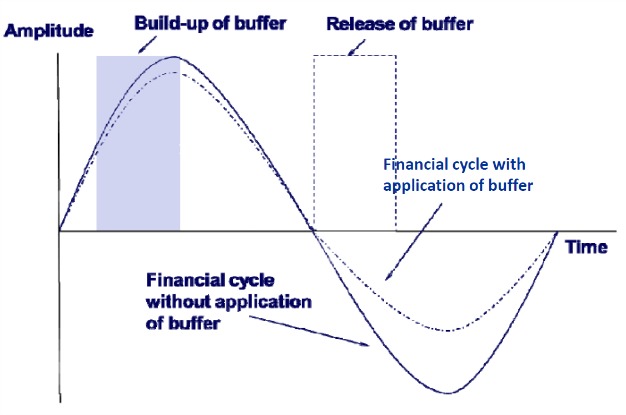 Disclaimer: The views expressed by the authors are their own and do not necessarily reflect those of the ECB. The authors remain responsible for any errors or omissions.

Yves S. Schüler is Economist at the research department of the European Central Bank (ECB). In the past, he held positions at the research department of the Inter-American Development Bank and the Directorate General Macro-Prudential Policy and Financial Stability of the ECB. His research concerns, among others, the importance of financial markets for the macroeconomy and implications for policies.

Paul Hiebert is Deputy Head of the Financial Stability Surveillance Division at the European Central Bank (ECB). His career has spanned various macroeconomic, financial and policy roles at the ECB, Reserve Bank of Australia and the Canadian Department of Finance. During this time, he has published empirical work on a wide variety of topics – ranging from financial cycles and housing markets, to fiscal policy and international trade.