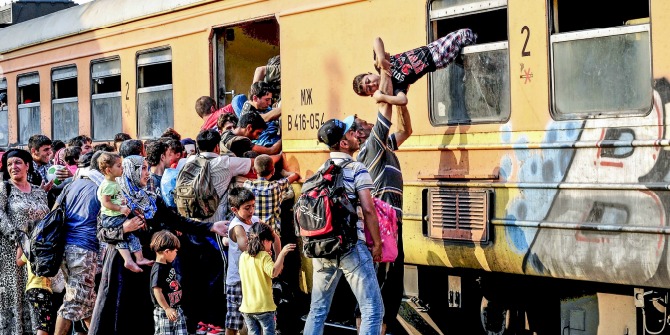 In three months’ time, the world’s leaders will gather in Davos and the world’s citizens will ask of us: what have you been doing all these years to make the world a better place? The world is fraying as social and economic inequity increases. It’s no surprise that frustration is mounting. We see this reflected in our increasingly harsh political discourse and our unwillingness to compromise for the greater good. Things have to change. The only question becomes how.

We’ve reached a point, as business leaders, where we are long on sympathy but too short on service. Sympathy for the plight of refugees is simply not enough. It is not enough to say to a refugee – or a homeless family or any of the under-served – that we are listening. They rightly demand to know – now that we’ve listened – what will we do to change the policies and the practices that contributed to their difficulty? We need a good answer urgently.

Simply put: we have a moral obligation to act, and it is in our enlightened self-interest to do so. After all, business cannot succeed in failed societies.

A regime that forced people apart

I bring personal sensitivities to this discussion. As it happens, I come from a family of refugees and I’ve lived among the disenfranchised.

My parents fled Nazi Germany in the 1930s, as the storm clouds gathered, for a new life in South Africa, where I was born. My parents established a small department store in the coastal town of Port Elizabeth, in a neighborhood known as the South End. By the 1970s, it was one of the few remaining racially mixed sections of South Africa, and it was wonderful. My parents welcomed everyone to their store and my father served as the “unofficial mayor” of the South End. People got along, and our lives were enriched by a beautiful mix of cultures. Then the government instituted the racist policy of apartheid and destroyed the harmony of this vibrant community in the South End.

The apartheid regime forced apart people who had been living and working together in peace and respect for more than a century. My parents, friends, and hundreds of small business owners had to relocate to segregated neighborhoods. Our new neighborhood was nice, but it lacked the joyous blend of people that made the old South End so special.

Later, after my wife and I graduated from university, we left South Africa for the U.S. We did not want to raise a family in a society that forced people apart. We understood from direct experience that life is richer when people come together, not when people are segregated by a government policy designed to place one group ahead and above another. This belief has been the foundation of my personal and professional life ever since.

This brings us to the theme of next year’s annual meeting of the World Economic Forum: Responsive and Responsible Leadership. This theme could not be more timely.

“It is not enough just to make a profit”

Each of us in the private sector has an obligation, within our sphere of influence, to contribute to the greater good of society. It is not enough anymore just to make a profit (although, truth be told, without profits, no company can serve society for very long).

In our case at Henry Schein, as a healthcare company, we deploy our resources to help provide care to the underserved, including refugees. If health care professionals anywhere are willing to volunteer their time and talent to care for the underserved, we stand ready to provide those volunteers with free products, as we’ve done for years. We are not alone in supporting this spirit of service. Companies from a range of industries represented at Davos do the same. But we need to recruit more companies to the cause, we need to institutionalize this behavior, and we need to ensure that the forgotten and dispossessed are embraced as full members of the human family.

We also must do this fast, as the mobile and interconnected technologies of the Fourth Industrial Revolution change societies in ways that we can’t even begin to imagine.

Technology, for all its promise, has a downside we can no longer ignore. As it disrupts existing markets and industries, it also tends to reinforce the concentration of wealth and opportunity that is damaging societies everywhere. We know from the history of capitalism that a stable middle class is essential to peaceful, functioning societies. When the middle class is made poor as technology oftentimes disintermediates labor markets, we risk deepening a rift that is already here and growing. We’re long past the point of needing to act.

I’ve witnessed what becomes of societies that are consumed by division, in which one group is placed above another while too many stay silent. We must never forget that leadership that isn’t responsive and responsible to all members of a society really isn’t leadership at all.

Stanley M. Bergman is Chairman of the Board and CEO of Henry Schein, Inc., a Fortune 500® company and the world’s largest provider of health care products and services to office-based dental, animal health, and medical practitioners. He has been on the job since 1989. He is also a governor of Global Health and Healthcare at the World Economic Forum. 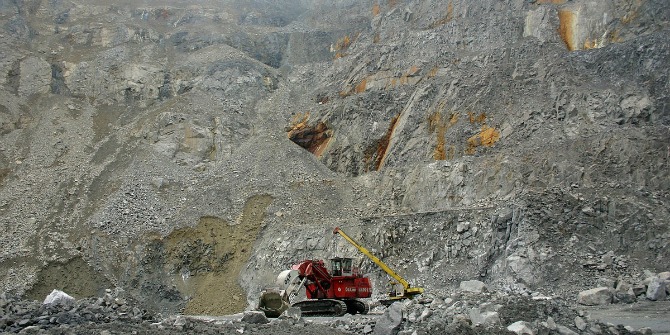 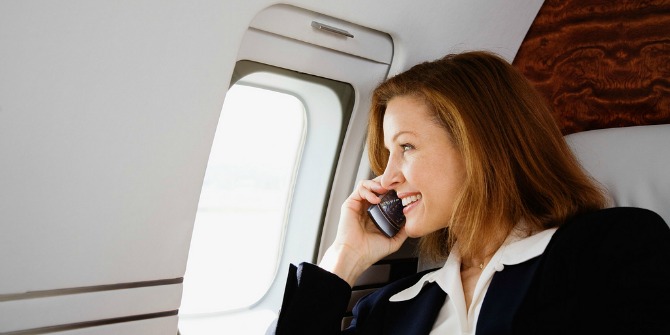 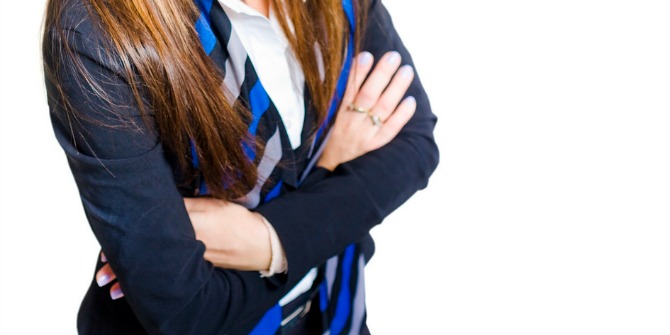 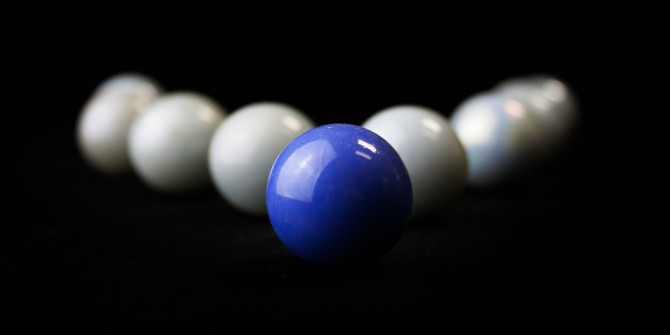