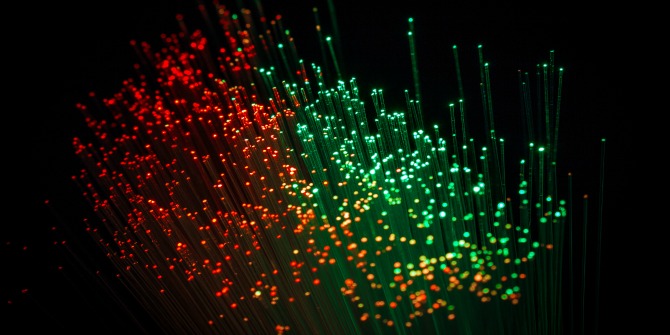 Telecommunication companies were up in arms last year after the U.S. Federal Communications Commission (FCC) made net neutrality the law of the land by classifying broadband internet as a utility, seeming to ensure there would be no pay-to-play fast lanes.

Our research over the past six years on the topic shows that the only way to prevent the more influential internet service providers (ISPs) to have any undue advantage is a “strong” net neutrality regime and its enforcement. The economics of the industry indicate that these companies will always have an incentive to create differentiated “lanes” for internet traffic, with content providers on faster lanes paying a fee for faster access to consumers.

To our surprise, we also found that big content providers – while ostensibly in favour of net neutrality – may have an incentive to oppose it as well. If Netflix can pay an extra fee to ISPs to get its content to consumers faster, it would have the economic incentive to do so, thereby marginalising smaller players who cannot afford to pay these fees.

The origin of the net neutrality debate

Anticipating this surge of online traffic, several phone and cable companies came up with the idea that they should be able to charge content providers like Netflix for prioritisation of their content. This new source of revenue would ostensibly be used to invest in improving the internet infrastructure to cope up with this surge of traffic.

It is the controversy behind this idea that finally morphed into the net neutrality debate that we know today.

The debate has been fierce, and, unlike many other arcane policy issues, it has spilled over into the public arena. Surprisingly, however, there has been a relative lack of rigorous economic analysis on the topic – specifically, who are the winners and losers if we abandon net neutrality.

In our initial analysis, we modelled the problem as an economic issue – would a monopolist ISP have an economic incentive to “deviate” from net neutrality? The answer is an unequivocal yes. More specifically, if a content provider generated significantly higher amounts of revenue from its subscribers than its competitors, then the ISP might find it useful to charge a prioritisation fee that is so high that only the dominating content provider can afford to pay it.

This could end up marginalising smaller content providers to the extent that they might be completely wiped out of the market.

Is competition the answer?

Many advocates of net neutrality have proposed that the culprit here is the lack of competition at the local ISP level. The FCC now defines broadband access as allowing download speeds of least 25 megabits per second. By that definition, three-quarters of US households have at most one broadband service provider, and only one-quarter has access to two or more.

So, is competition among ISPs in local markets the answer?

Our latest research (to be published in 2017, a working paper version appears here) models this scenario and finds that ISPs will still want to get rid of net neutrality.

From proponents to opponents

More interestingly, upending the commonly held belief that content providers will always support net neutrality, we find that under certain conditions it becomes economically beneficial for the dominant provider to reverse its stance on net neutrality. Indeed, even after paying the ISPs’ prioritisation fees, it would make more money than what it would under net neutrality.

In effect, the dominant content provider can use competition among ISPs to its advantage and marginalise its own rivals. Therefore, perhaps not coincidentally, there have been reports that large internet companies “have not joined online protests, or otherwise moved to mobilise their users in favour of new rules.”

This is not completely unprecedented. Experience shows that content providers appear to support net neutrality only if it suits them. Netflix, for example, is a big and vocal supporter of net neutrality in the United States, yet it may be actually benefiting from differential treatment in Australia.

The future of net neutrality

The FCC has passed the net neutrality rules, but challenges remain, and they could yet be overturned – whether by a court, or by a future FCC which could be more sympathetic to the arguments against the policy.

The oft-promoted argument that prioritisation is needed because newer types of content will overwhelm the internet infrastructure seems overblown. In many countries around the world, people enjoy much faster internet speeds at prices much lower than in the US. The enforcement of net neutrality does not seem to hamper broadband access or innovation. While internet traffic has exploded over the past few years, the rapid enhancements of technology in both wired and wireless telecommunications have easily kept up with that traffic, and the price of bandwidth continues to fall all over the world.

The computing and telecommunications revolution is just getting started, and we are barely getting to understand the contours of the technology over the next few years, let alone over the next few decades. Preferential treatment of content might make many consumers better off in the short run, as they get their preferred content faster. However, from the viewpoint of the long-term viability and vibrancy of the internet economy, our research suggests that allowing preferential treatment of content of any kind could tilt the playing field in favour of the established players.

One of the main reasons behind the explosion of innovation and competition on the internet is that newcomers have always had a level playing field: every packet is treated like any other. Preferential treatment of online traffic based on commercial considerations tilts that field to the advantage of the players with deeper pockets and thus deters innovation. Rather than killing innovation, net neutrality preserves it.

Hong Guo is an Associate Professor in the Department of Information Technology, Analytics, and Operations at the University of Notre Dame. She received her Ph.D. in information systems from the University of Florida in 2009. Hong studies economic analysis of IT policy issues such as net neutrality and public safety networks. She is also interested in characterizing key design features of emerging information systems (e.g., digital games, mobile platforms, consumer review systems, etc.) and examining firms’ corresponding strategies.

Subhajyoti Bandyopadhyay is an Associate Professor and the Susan Cameron Professor of Information Systems and Operations Management at the University of Florida. He received his PhD in MIS from Purdue University in 2002. His work has been published in several journals in the areas of Information Systems, Operations Management and Marketing. His current research interests include economics of information systems and public policy, especially in the area of Net Neutrality, national broadband policy and health informatics.” 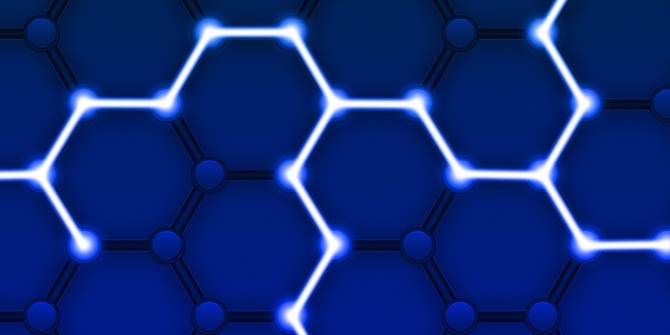 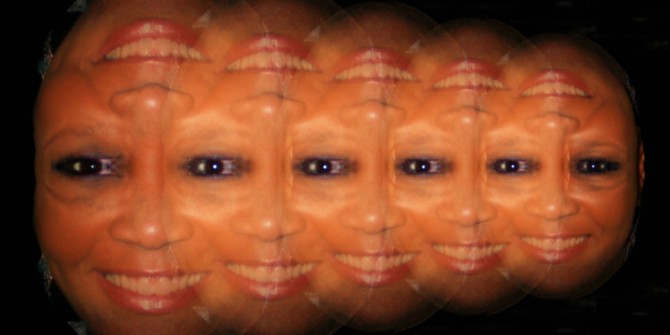 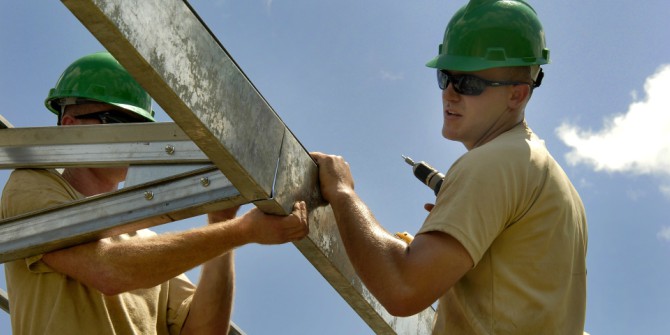 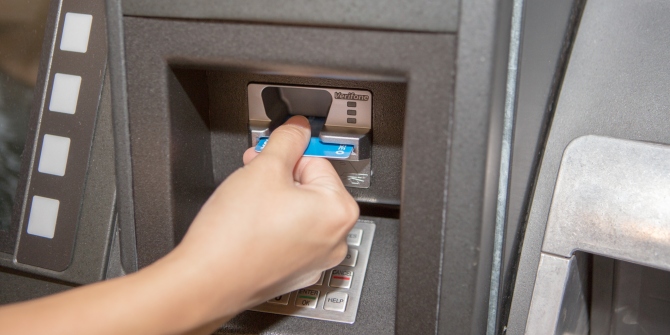