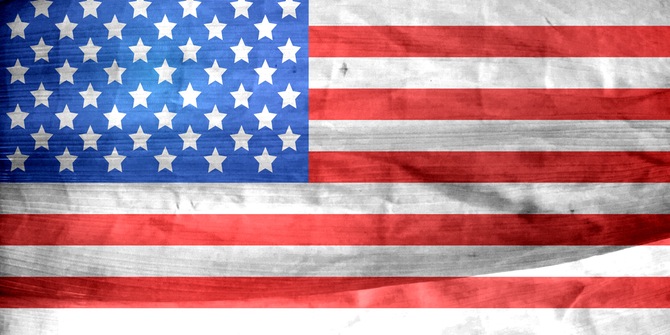 US flag, by unsplash.com, under a CC0 licence

For nearly two years, unsettling comments by US presidential candidates rattled international investors. The prospect of US trade wars with China and Mexico hit global markets, already weakened by the surprising result of the Brexit referendum. The elections ended, but the financial community still cannot breathe a sigh of relief.

In order to calm investors’ frayed nerves, president-elect Donald Trump will have to leave behind some of the rhetoric against global trade. A case in point is the Trans-Pacific Partnership (TPP), the single major US trade initiative under consideration. TPP could deliver significant gains to the US economy, and its failure would be a blow to global trade. Beyond regional trade agreements, however, investors are looking for signs that the populist agendas of his campaign will be left where they belong: on the campaign trail.

Trump will enter the White House at a time when the global economy looks frail. Large emerging markets like Brazil, Russia and South Africa are experiencing recessions, growth in China has slowed down, and Europe cannot seem to shake off the eurozone crisis. Add to this the prospect of bitter breakup negotiations between the European Union and the United Kingdom; the rise of economic nationalism in Central Europe, the Philippines and Turkey; and the unresolved conflicts in Syria and other parts of the Middle East. Financial markets have plenty of reasons to be jittery.

It’s not only trade. The president-elect needs to address the gaping inequality across US regions and social strata. As with the United Kingdom’s Leave supporters, many in the United States consider themselves left out of the American Dream due to lack of economic prospects. Until recently, higher education was a sure ticket to economic mobility. In parts of the US, this seems no longer to be the case. New technologies create jobless industries which replace traditional sectors. Part-time or temporary employment provides few non-wage benefits, curtailing social mobility. The new economy is both a blessing and a curse, with the blessings disproportionately cumulating to a small group of highly-trained professionals.

Inequality of opportunity is what made these elections more bitter and vitriolic than previous presidential elections. Since the turn of the 21st century the middle class in the United States is shrinking, with large groups entering lower-income status. Resolving this problem should be at the top of the president’s agenda.

What can be the first steps? One can start by improving the environment for entrepreneurship. The United States is the only country with significant state capacity that has not improved its business regulations over the past dozen years, as seen in the latest World Bank’s Doing Business report. In fact, the country shares some awkward company in the ranks of non-reformers – including Bolivia, Iraq and Eritrea. Policy stagnation helps explain America’s loss of competitiveness relative to other economies. In particular, since 2004 the United States fell from second behind only New Zealand to eighth behind New Zealand, Singapore, Denmark, Hong Kong (China), Korea, Norway and the United Kingdom, among 190 countries.

Some reforms depend on the will of the US Congress, for example the reform on paying taxes, where the United States currently ranks 53rd in the world, just ahead of Greece and Portugal among OECD countries. But others do not require major legislative initiatives, for example the regulations on starting a new business, where the United States ranks 49th, behind Morocco and Romania. These are the two areas where significant change is required to make it easier for American business to start and expand operations.

Beyond these reforms, financial markets would welcome investment in US infrastructure. The quality of road, airport and urban infrastructure falls significantly behind that in some other advanced economies, ranking 12th in the world according to the Global Competitiveness Report.

But most importantly, inclusive economic growth means a well-functioning education system that prepares people for the ongoing changes in the economy. The United States ranks 20th among advanced economies on the quality of education, according to the program for international student assessment (PISA). Improvement along these rankings will increase the productivity of American workers, and bolster financial markets. 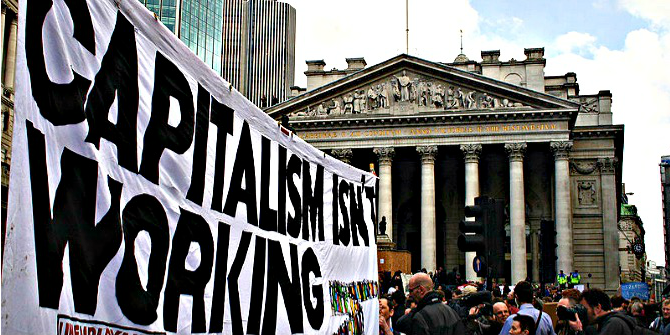 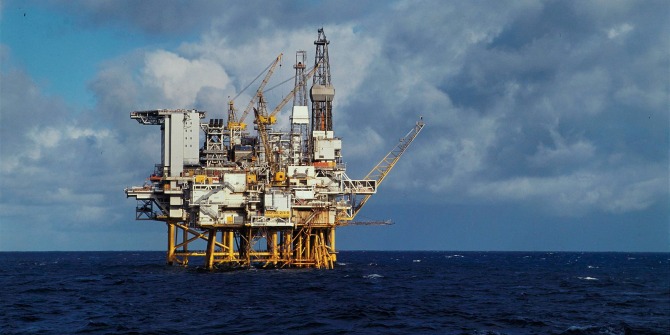 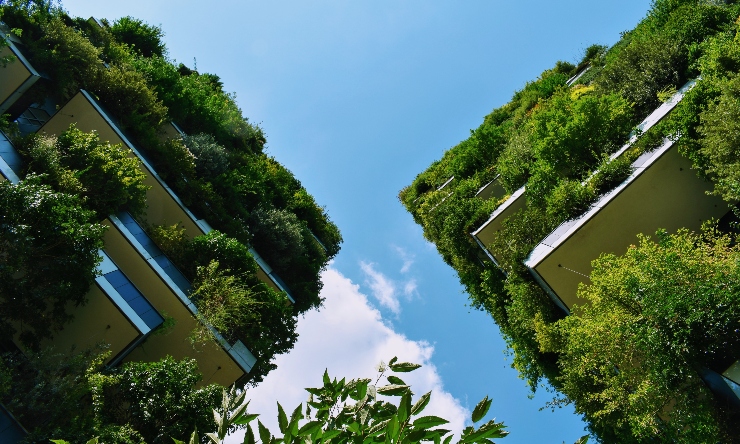 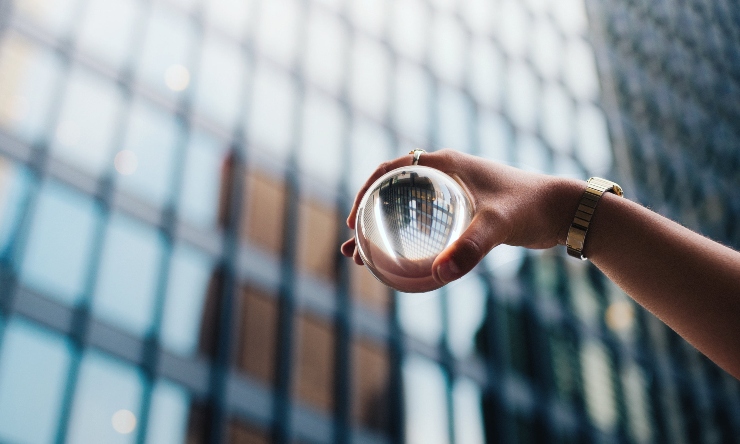