They're increasingly present in the media and entertainment, but the business world has yet to follow suit, writes Jonathan Booth 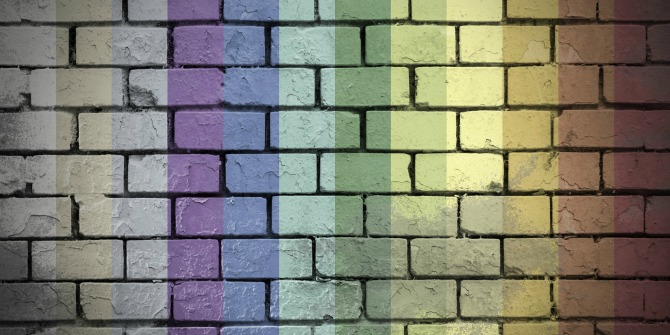 Wall, by josemdelaa, under a CC0 licence

Given advances in the gay, lesbian and bisexual movement over the last several decades, society assumes that the achievement has been similar for the transgender community (those whose gender identity does not correspond to the sex they were assigned at birth). Despite the increasing public presence of transgender (or ‘trans’) individuals in entertainment and media settings, and growing protective legislation, the world of business and management has not yet followed suit in paying greater attention to the needs of transgender employees.

Indirect forms of voice, such as unions or employee-management codetermination efforts, should ensure inclusive language is employed across all communications, and transgender issues should be integrated into discussions on the conditions of work. Unions, for example, can provide grievance mechanisms if a trans employee has issues with an organisation or its representation.  Unions should also work with employers and governmental agencies to educate the public regarding transgender individuals and their concerns in efforts to promote a better society.

Jonathan Booth is an Assistant Professor of Organisational Behaviour and Human Resource Management at LSE. He was a consultant in information technology, change management, and training development for firms such as Intel, Marriott International, and Wells Fargo. His research interests include workplace aggression and victimisation, conflict management and corporate social responsibility.