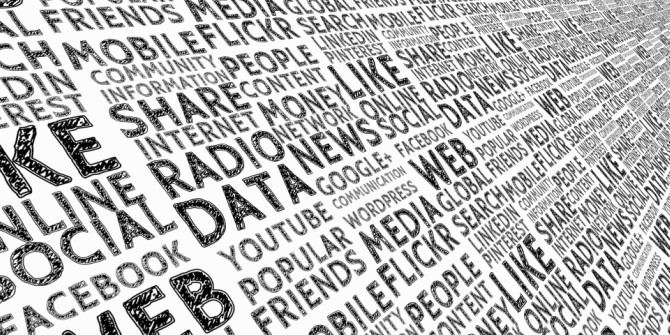 The downside of digital giants like Facebook and Google includes the increase in fake news, political polarisation, the dumbing down of debate and the long-term decline in print journalism as newspapers lose readers and advertising to these platforms. But a combination of problems with digital advertising – fraud, mismeasurement, and programmatic ad placement on undesirable sites – means that advertisers and traditional media are starting to push back. The battle for advertising may be entering a new phase, with a better balance between old and new media.

It wasn’t supposed to be like this. The internet was supposed to reduce market concentration, democratise political debate, and bring people together – not increase market concentration, coarsen and dumb down political debate, and polarise society. George Gilder, perhaps the silliest of the 1990s digerati, even said the internet heralded ‘a golden age for newspapers’.

Well, The Donald used Twitter as his main medium to reach out to the public on his way into the White House. We have trolls, cyberbullying and fake news, on top of all the familiar concerns like privacy, security and digital exclusion. And, far from bringing a golden age for newspapers, the internet is really hurting them.

The Donald has actually boosted quality newspaper readership and revenue in the short term because he generates great copy. But longer-term, newspapers are still in steep structural decline because the internet is capturing readers and advertising.

We need professional journalists more than ever, to challenge outright lies, fake news, and the stories spun by public relations professionals, who now easily outnumber journalists. Correcting an ‘alternative fact’ doesn’t fully solve the problem: we all tend to believe what we want to believe, and we still half-believe a falsehood even when we then learn from a trusted source that it’s false. But that’s still far preferable to not having it challenged.

Of course, it isn’t all bad. Social media bring people together in good ways, as well as in polarising ways. Data-based targeting can create filter bubbles, but can also increase the relevance of both search results and advertising. We have citizen journalists capturing events in real time before the mainstream media can get there. We have successful bloggers and vloggers operating from their bedrooms with no corporate help. And we aren’t living in a post-truth world. We’re living in a world with both truth and post-truth. Our challenge is to ensure that post-truth doesn’t dominate.

UK newspaper journalism has its own filter bubbles, is often partisan, and has many other faults. Fortunately we also have high-quality, impartial broadcast news, although it too usually follows the print news agenda.

Interestingly, the US has roughly the opposite: relatively balanced print media with some very biased TV news and radio shows which largely predate the internet. And even papers like the New York Times may now be getting more partisan as they increasingly rely on subscriptions to replace lost ad revenue.

So why are we here?

It’s partly about some of the darker aspects of human nature, which didn’t just vanish with the launch of the web in 1991. And there isn’t much dispute today that digital markets tend towards monopoly because of a combination of platform economics and consumer behaviour.

That’s why five of the six most valuable companies on the planet are US platform businesses: Apple, Alphabet (Google), Microsoft, Amazon, Facebook. The other, at number 4, is Warren Buffett’s Berkshire Hathaway. None of them invests in news – and we might not trust it if they did – and they massively divert revenue from those who do, especially newspapers, because the internet is a good substitute for print advertising, especially classified ads.

Fortunately, it’s not such a good substitute for TV advertising, which is still in rude health, although the digital players – especially challengers like Snapchat – are all looking for ways to replace TV as an advertising medium. In the UK, as long as we still have the right regulations, TV advertising holds up, ITV and Sky maintain their investment in news, and the BBC’s funding isn’t salami-sliced to nothing, we should continue to have three high-quality providers of impartial broadcast news, whatever happens to our newspapers.

But we still need newspapers and print journalism, despite their faults.

Concerns about Facebook and Google have suddenly become a hot topic in marketing. It’s mostly about advertisers knowing what they’re buying. There are a lot of issues. Some are about media agencies getting undisclosed rebates from media owners. Others include digital advertising fraud, viewability and measurement: Facebook still marks its own homework and has repeatedly had to fess up to getting the numbers wrong.

With programmatic advertising, which uses AI to match online advertisers and users, the value chain consumes at least half the money going in before it reaches the publisher. The Guardian recently bought some of its own advertising and found that up to 70% of its spend disappeared in this way. Online ads bought programmatically can also end up on extremist or pornographic sites where advertisers would much prefer not to be.

2017 looks like the year when advertisers and their trade associations push back and force the digital players to clean up their act. We may be about to see the end of the relentless rush into digital advertising. The issues won’t go away but we should at least see some slowing in the rate at which more and more advertising money gets diverted to the big digital players.

Patrick Barwise is Emeritus Professor of Management and Marketing at London Business School. He joined LBS in 1976 after an early career at IBM and has published widely on management, marketing and media. Patrick is also former Chairman of Which?, Europe’s largest consumer organisation; an Honorary Fellow of The Marketing Society; a Patron of The Market Research Society; and an experienced expert witness in international commercial, tax and competition cases. He has been involved in two successful business start-ups: the online market research company Research Now (sold to e-Rewards in 2009) and the online brand community specialist Verve. 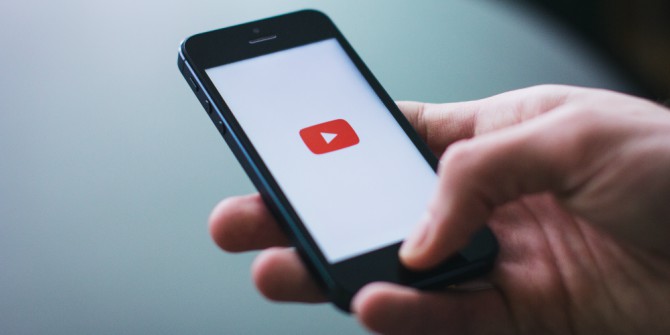 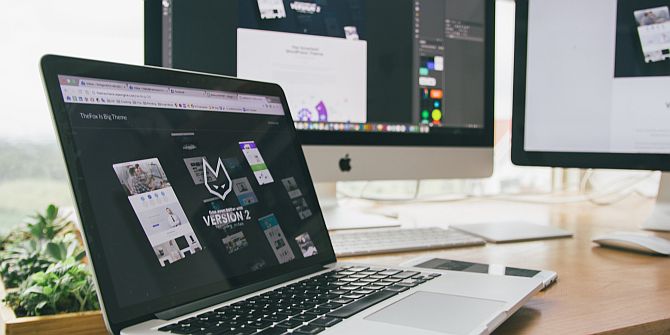 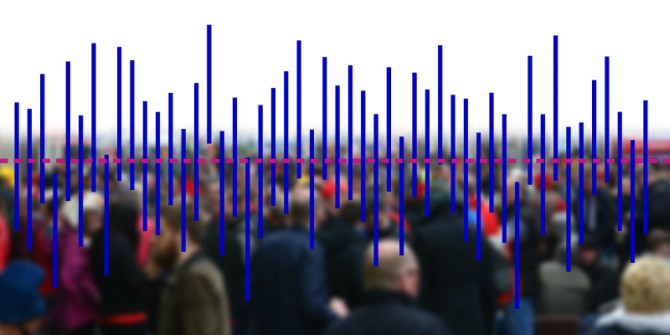 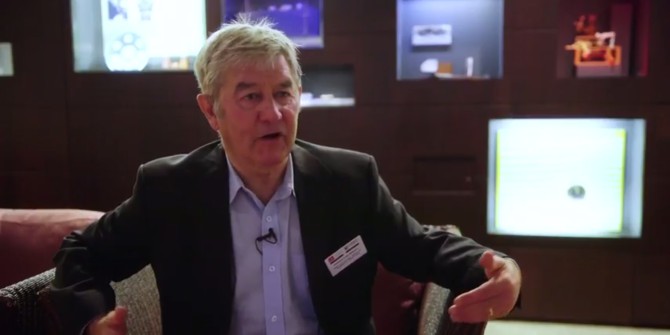 Leslie Willcocks: the role automation plays in creating jobs has been largely ignored