Drug Dealer, MD: How Doctors Were Duped, Patients got Hooked and Why it’s So Hard to Stop – Book Review

Drug Dealer, MD: How Doctors Were Duped, Patients got Hooked and Why it’s So Hard to Stop – Book Review 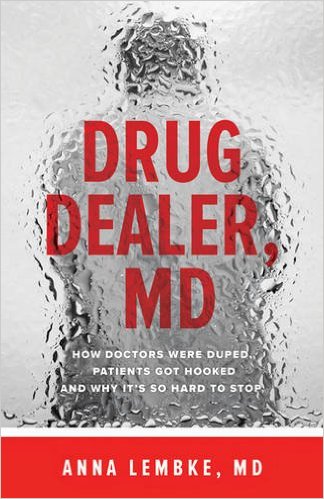 Thomas Christie Williams is a Clinical Lecturer at the University of Edinburgh in the field of Evolutionary and Molecular Genetics. Prior to taking up this post, he was a Specialist Registrar in Neonatal Medicine.  Thomas has a long-standing interest in how our evolutionary past is relevant to human health and disease today.