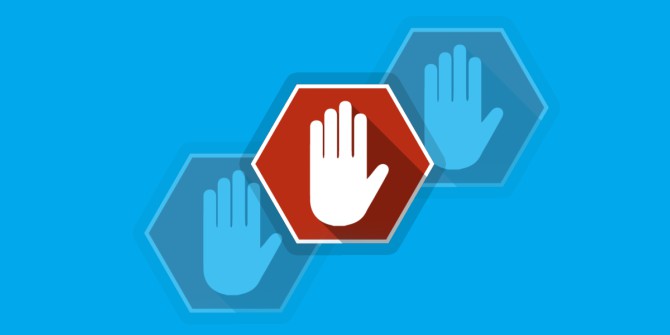 Despite the sheer abundance of content on the web today, the online publishing industry is going through something of a crisis. In 2016, the global use of ad blockers witnessed a 30% increase, with 615 million desktop and mobile devices now running some form of software that prevents the industry from displaying ads to their readership. It’s forecast that such a growth will result in $27 billion being lost worldwide by 2020.

It’s therefore little wonder that some have prophesied “the end of big advertising”, or even “the end of the free internet”. Such forecasts sound grim, yet in fact the situation needn’t descend to this level, since there is a potential solution at hand that would retain online ads while allowing surfers to avoid advertisements they have no interest in seeing.

This solution would involve giving people more power over their personal data, particularly the data used by ad trackers in order to target internet users with more relevant and specific ads. Instead of simply allowing these trackers to collect every accessible piece of info a person produces over the course of a browsing session, software should be made available that will permit surfers to limit the kind of information that’s compiled about them. That way, they’ll be met with only the most relevant ads, reducing their inclination to turn to ad blockers to obstruct everything en masse.

However, recent research has shown that, first of all, people simply need to be made more aware of what personal data ad trackers and networks actually gather. As shown by a study led by researchers at Syracuse University, as many as two-thirds of internet users aren’t aware of how their browsing is tracked by third-party ad networks. Specifically, they have little knowledge of how these networks are made up of individual trackers that monitor everything from the websites people visit to the searches people make, and how they often share the information they collect with each other.

Not only is such a lack of knowledge bad for users and their privacy, but it also undermines the possibility of having a serious discussion on the future of data gathering and advertisements. As the authors of the study concluded, a lack of awareness means that most people can’t articulate their opposition to particular facets of how ad networks function. And because their knowledge lacks nuance and detail, they therefore turn to ad blockers, with the predictable unfortunate consequences for online publishers.

Just as worryingly, yet also more encouragingly, the same research found that ad blockers tended to result in blanket blocks of ads because of a mismatch between how they work and what people care about when it comes to their data. Lead author Yang Wang noted, “the majority of the people we interviewed were more concerned about what types of personal information was being collected on them, rather than who was collecting it”. In other words, most people wanted to prevent only certain types of their personal data from being amassed, yet because ad blockers provide only the ability to block or unblock particular third-party trackers, users generally “just block all the trackers.”

As lamentable as blanket blocking is for the publishing and advertising industries, this research therefore suggests a way out of their current predicament. If people were given blockers or other software that enabled them to filter the kinds of personal information they give away to ad trackers, then they’d escape the less relevant and more irritating ads while still enabling the publishing industry to collect ad revenue.

And in fact, other recent research has shown that just such an alternative approach is possible. In a 2016 article published in the International Journal of Internet Marketing and Advertising, researchers at the University of Oxford discovered that allowing people to engage in Self-Authored Interest (SAI) profiling made them more responsive to the ads they were shown as a result. Put differently, enabling them to explicitly volunteer certain kinds of data — but not all data — about themselves makes online advertising more effective, and it gives them enough control over ads to stop them from using ad-blockers and sapping into ad revenues as a result.

In light of such studies, it’s clear that if the publishing and ad worlds want to avoid losing $27 billion by 2020, they should seriously consider replacing their current behaviour-based method for an SAI one, devolving some of their data-collecting power to individuals in the process. In the context of the UK, this need is especially pressing, since Britain’s planned exit from the EU risks its departure from the General Data Protection Regulation (GDPR) framework, which will protect EU citizens from having their personally identifiable data collected without their consent. If Britain ceases to be compliant with the GDPR come March 2019, it’s conceivable that advertisers will begin  more aggressively targeting ads, and that the public will increasingly turn to blockers as a result.

Ultimately, this is why a reconsideration of the ad industry’s approach to personal data is long overdue. Without it, not only would advertisers and publishers risk losing more of their revenues, but they’d endanger journalism at a time when it’s needed more than ever. 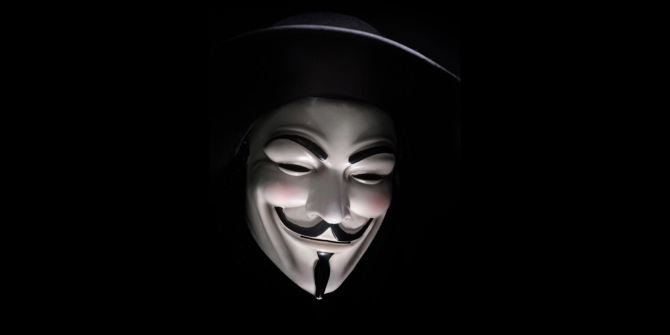 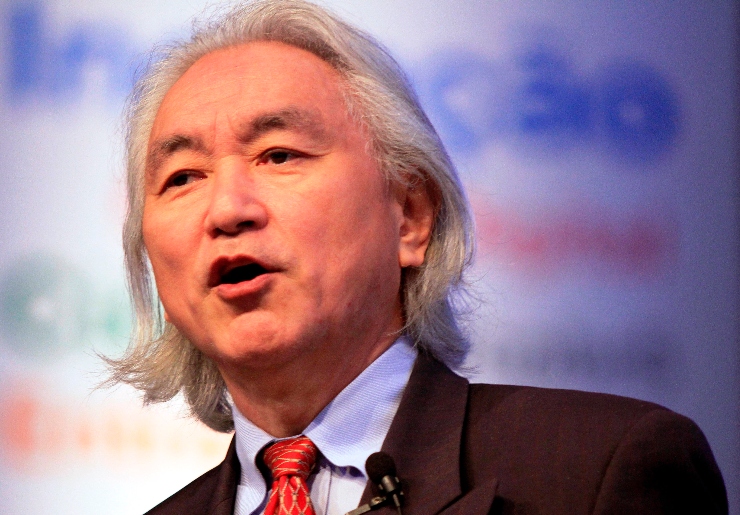 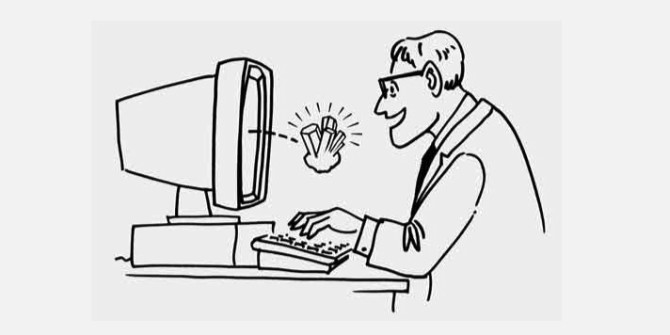