Economic shocks affect how a CEO is evaluated

Economic shocks affect how a CEO is evaluated 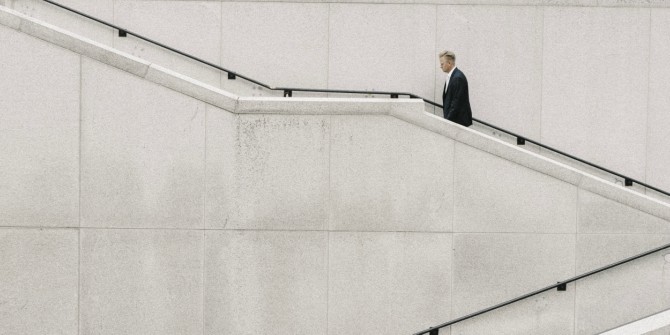 Between May and December 2008, Western Digital, one of the largest computer hard disk manufacturers in the world, experienced a severe shock*. Its stock price fell from $37.53 to $11.45. In 2009, the company reported in its proxy statement that it used discretion, as opposed to objective performance metrics, for evaluating its CEO. In 2008, it had not used discretion in the executive’s performance evaluation. Western Digital thus changed how it evaluated its leader after the 2008 shock. This example illustrates the argument of my recent study that shocks have implications for how firms evaluate their CEOs.

Normally, when a firm’s compensation committee evaluates the CEO, it is well informed about them and their role in generating firm value. This changes when a shock, like the one Western Digital experienced in 2008, occurs. After the shock, the compensation committee lacks information about the post-shock environment. It does not know how the CEO will cope with this new environment, nor how they will contribute to objective measures of firm performance that are commonly used as a basis for compensating them (e.g., reported income).

In a recent study, I test this conjecture using data on 2,737 U.S. firms. Of these firms, 1948 (71.2 per cent) experienced at least one shock between 1950 and 2012 (see the notes below for how I define shocks). I document that CEO compensation is less sensitive to reported income in the year after the shock than before the shock.

An important question then arises: if, after a shock, the compensation committee relies less on objective performance measure for CEO evaluation, how does it go about evaluating the CEO? I argue that it waits until year end to appraise the CEO using discretion. This approach offers the compensation committee time to gather additional information about the firm’s post-shock environment; it can wait until the year is over to adjust CEO pay subjectively based on information obtained during the year.

My study shows that, after a shock, firms emphasize subjective CEO performance evaluation and use discretion at the end of the year to appraise them. Figure 1 indicates that 70 per cent of the firms I examined use some form of discretion for evaluating their CEO in the year after a shock, up from 66.3 per cent before. During the same time period, control firms without a shock that were similar in size to firms with a shock and operated in the same industry, decreased their use of discretion in CEO performance evaluation: 59.8 per cent of them evaluated their CEOs using some form of discretion, down from 64.9 per cent.

Figure 1. Percentage of firms that use subjective performance evaluation for appraising their CEO

Figure 2. Percentage increase in CEO compensation when reported income increases by 10%. For each year between Year +1 and Year +5 after a shock 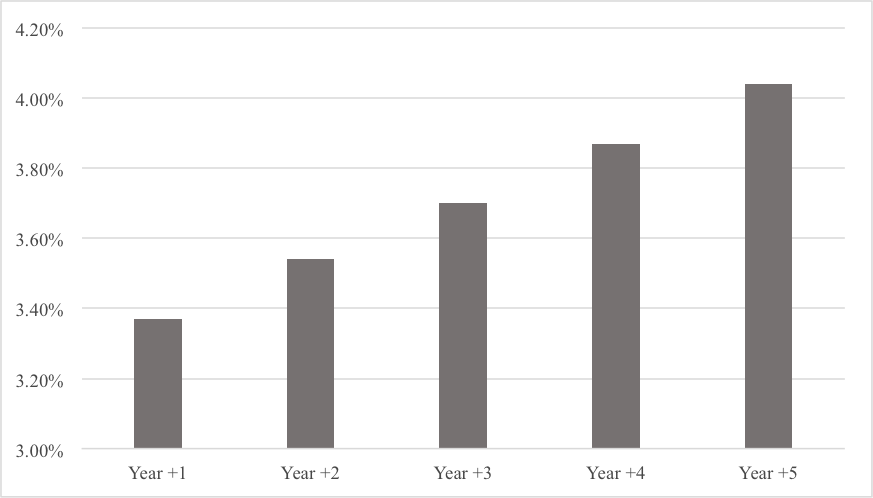 Claudine Mangen is the RBC Professor of Responsible Organizations and Associate Professor at the John Molson School of Business at Concordia University in Montreal, Canada. Her research concentrates on corporate governance, disclosure, and power. She tweets at @ProfMangen.