In the beginning I thought, ‘Let my work speak for itself’. But you know what? It just doesn’t work like that at all. I remember meeting an owner of an exposition place. I had taken a few paintings and drawings with me. He closed the door and said, ‘You look a lot better than your paintings, sweetie, but I’m happy to expose your work if you can just give me a nice massage’. … I left my paintings and ran away. (Painter, 37 years)

Recent research conducted with female workers in the Netherlands’ creative industries sought to better understand general hiring and promotions practices. Of the 32 participants, however, 21 told of sexual harassment. For 17 of those women, harassment was undesirable but it was tolerated as ‘normal’. Four women had refused to give in to sexual demands, but none of these women had reported their harassment to authorities. Given that a number of recent studies have now identified instances of sexual harassment it is likely that this situation is mirrored elsewhere.

Why is this the case?

Women in the study considered sexual harassment to be “part of the job” and “the only way to get ahead”. They related their experiences to competition for work, the industry culture, gendered power relations and the importance of informal networks.

New workers learn by observing others in their workplace. Many people working in the creative industries are involved as project-based workers with multiple firms and networks, and they need to work out the culture and behaviours of each of these relationships. Compared with workers in more stable occupations, they may also be less aware of their entitlements and less likely to have access to organisational support mechanisms and networks of colleagues. If new workers learn negative aspects of work-related culture and behaviour, these are likely to be perpetuated.

A culture of sexual harassment is also more likely in industries with a gendered power differential: thus, women working in male-dominated sub-sectors of the creative industries face a double disadvantage.

The recent study exposed gendered power relations with male teachers, editors, choreographers, gallery owners and producers. Unusually, women in positions of power did not appear to be protected from sexual harassment. The authors suggest that this may be because power in the creative industries can take the form of reputation and status rather than increased security and stability.

Finally, informal networks emerged as central to getting and sustaining work. These networks can be both discriminatory and exclusionary.

Women in the study reported that sexual advances and favours were variously normal, part of the job, and the only way to get ahead. If women see that sexual behaviours are tolerated they are likely to do the same, reinforcing an accepting sexual harassment climate. Sexual behaviour needs to be discouraged by ensuring a climate in which it is not tolerated and in which recruitment practices are transparent.

In the creative industries, harassment can be hard to pinpoint and prove. Many women are unsure when ‘normal’ behaviours became sexual harassment. If they report harassment, they are fearful of reprisals and of a lack of action, and they are reluctant to be seen as a victim. Women socialised into a culture in which sexual harassment is normalised are unlikely to understand and exercise their rights without support. This highlights the need for education and support mechanisms.

There is a need for sector-specific research and guidelines, training, and further work with unions and professional associations to provide worker protection strategies traditionally undertaken by organisations. These might include access to information and counselling support, peer mentorship, sensitivity training, and agreement on acceptable codes of conduct.

Sophie Hennekam is an associate professor at ESC La Rochelle School of Business in France. Her work revolves around diversity management, identity transitions and the creative industries. She has published in journals such as Human Relations and Human Resource Management Journal.

Dawn Bennett is a Professorial Research Fellow and Director of the Creative Workforce Initiative at Curtin University in Perth, Australia. Research interests include the characteristics of work in the creative sector, the role of identity development in student engagement, music education at post-secondary level, and the impact of research frameworks on the academic workforce. 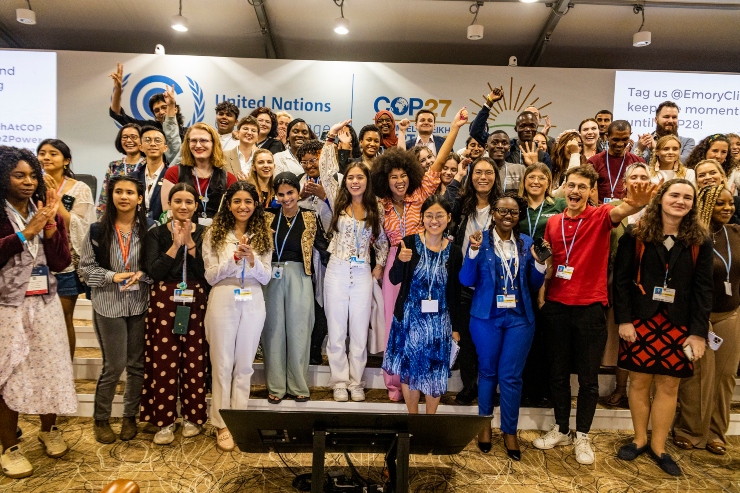