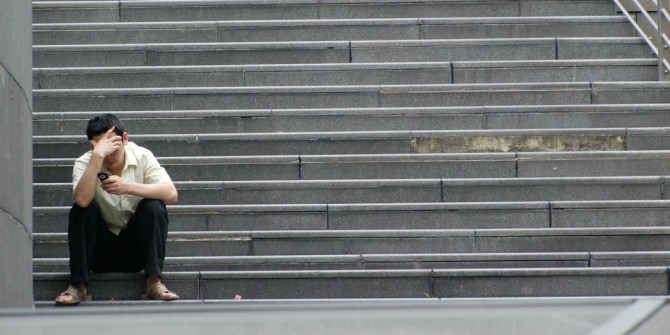 We followed up a cohort of over 1000 unemployed adults who were representative of the population of unemployed adults living in the UK in 2009-10 from the UK Household Longitudinal Study. We then compared what happened to the health and stress levels of those who remained unemployed and those who got jobs of both good and poor quality. We measured a number of objectively measured biological measures that are correlated with the normal and abnormal stress responses, known as the allostatic load index. We also measured job quality in terms of low pay, low job control, high insecurity, high dissatisfaction and high job related anxiety.

However, contrary to the “any job is better than no job” assumption, we found that the improvements in the mental health of formerly unemployed adults who became reemployed in poor quality work (with two or more adverse job measures) were not any different from their peers who remained unemployed. More significantly, as shown in the figure below, those who were working in poor quality work actually had higher levels of allostatic load (chronic stress related biomarkers) than their peers who remained unemployed. 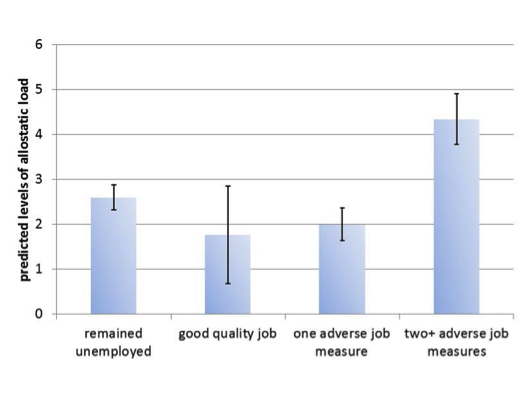 So does this mean unemployed people should refuse job offers that are characterised by low pay, job insecurity and stressful working conditions? Unfortunately, very few will be in such a fortunate position – to be able to refuse a job. Only about 20 per cent of the unemployed cohort initially were in receipt of unemployment related benefits, which means most were living off other sources of income including income transfers from family and household members.

Instead, the importance of good quality work should be high on the government’s agenda, with the publication of Matthew Taylor’s review of modern work practices. The report outlines strategies that could enable the call to “make all work good” a reality, strategies that include ensuring a minimum wage for all workers or a “fair rate” for all work produced, and allowing flexibility around working conditions that benefits the worker, not just the employer.

Tarani Chandola is a Professor of Medical Sociology. He joined the University of Manchester and the Cathie Marsh Institute in April 2010, was the head of the Disciplinary Area of Social Statistics (2012-2014) and the director of the Cathie Marsh Institute (2013-2016). He was formerly at the UCL Research Department of Epidemiology and Public Health, and prior to that completed his PhD and post-doc at Nuffield College, University of Oxford. He is a co-director of two ESRC centres: the National Centre for Research Methods (NCRM) and the International Centre for Lifecourse Studies in Society and Health (ICLS). Tarani’s research is primarily on the social determinants of health, focusing on health inequalities and psychosocial factors, and the analysis of longitudinal cohort studies. Much of his research is on stress at work, and its effects on health and related biomarkers. He leads the academic network on Health, Work and Wellbeing (), sits on the Health & Work advisory board for Public Health England and chairs the scientific advisory board for the ESRC Research Centre on Micro-Social Change Centre (MiSoC). 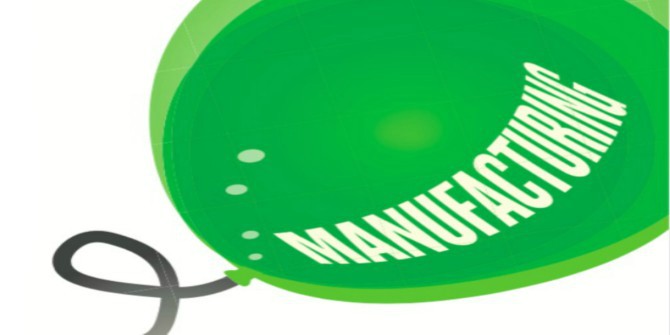 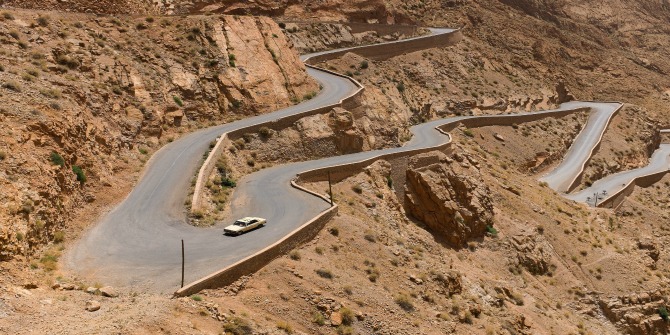 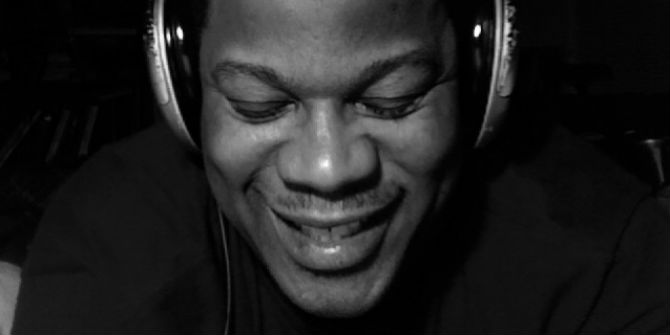 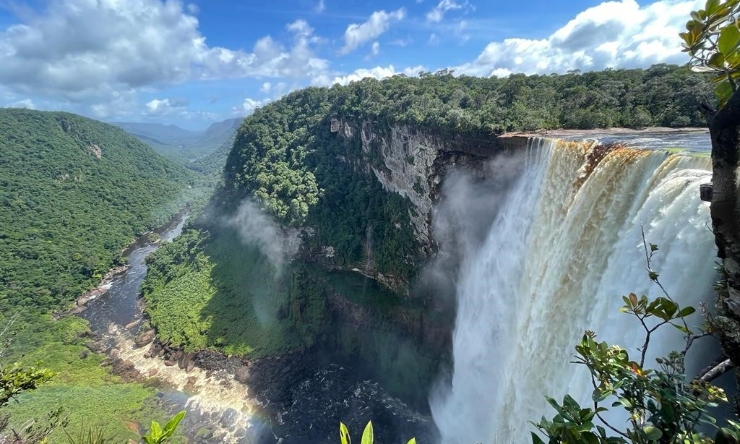