Once Upon an Algorithm: How Stories Explain Computing- Book Review

Once Upon an Algorithm: How Stories Explain Computing- Book Review 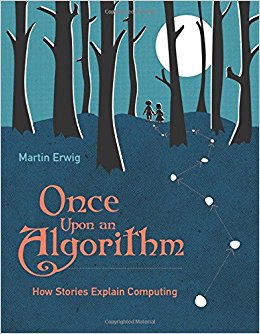