The case for ending shareholder monopoly

The case for ending shareholder monopoly 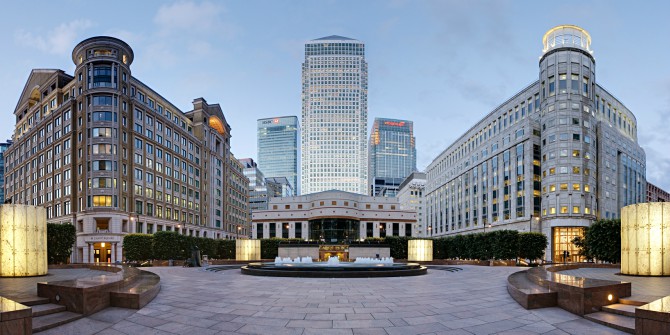 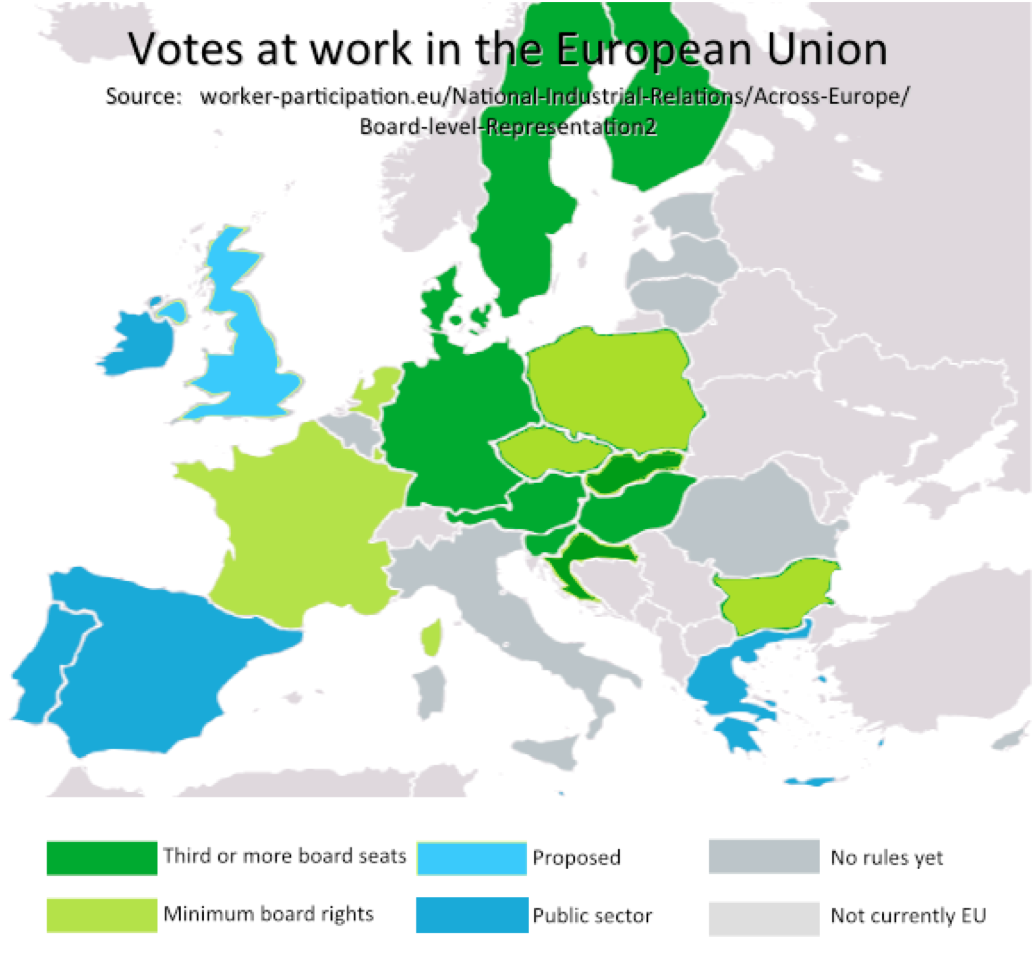 The fact that there is not already a general codetermination law in the UK is surprising because its corporations with the greatest long-term success – universities – have incorporated worker voice at least since the Oxford University Commission of 1852. Hardly a radical body, it was determined to reverse‘successive interventions by which the government of the University was reduced to a narrow oligarchy.’ Today almost all universities ensure staff have votes at work. The LSE does it for staff and students (see article 10.5 but see amendments). So why is there no general plan yet? 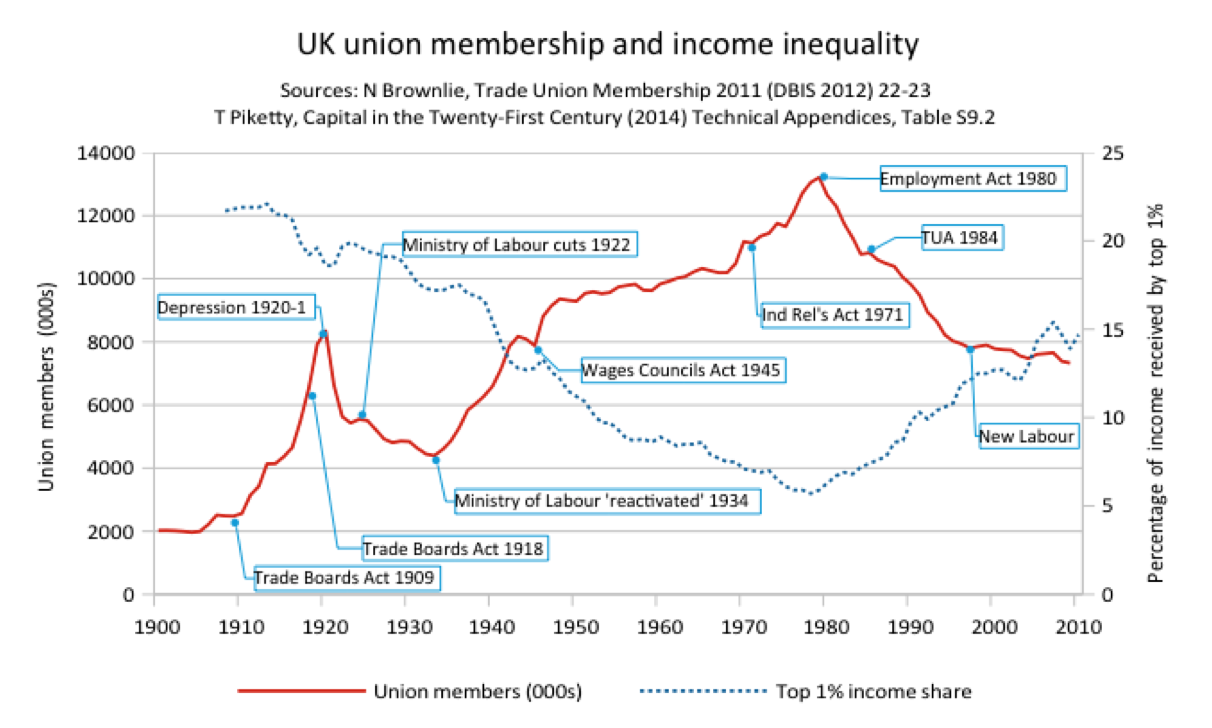