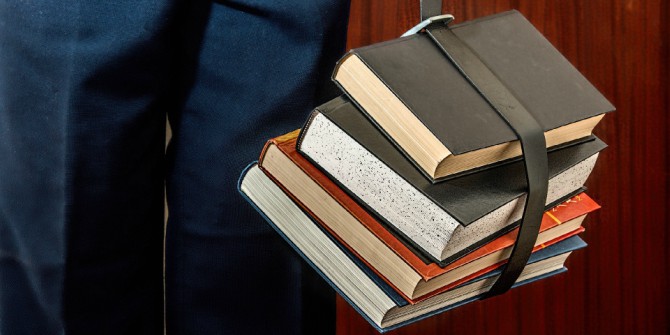 Ware stresses the increase in the supply of graduates – ‘too many graduates’ – and concludes, incorrectly, that for most students ‘there is no graduate premium’. However, his claim largely ignores demand. In fact, he states ‘education credentials are worthless if everyone has them’. A direct examination of the hypothesis that the increase in the supply of graduates resulted in a fall in the higher education premium found no evidence in support of it.

Ware also predicts a devaluation of ‘good’ degrees as they become more common and further unproductive investment in postgraduate education as students try to distinguish themselves from the mass of graduates. However, the market has rewarded university education more highly even as more people acquired it. The return to university education is higher now than it was in the 1970s when relatively few people attended university. Growth in the demand for educated labour explains these results.

On social mobility: with the expansion of university education, one may expect that mobility, however measured, increased. This did not happen. Over time, the correlation between family income and children’s higher education has increased so that the expansion in university education has disproportionately aided children from more affluent families. However, a significant portion – but probably not all – of this under-representation is explained by differences in previous academic achievement. So it is likely that it is not university education primarily that is failing to fuel social mobility but education at the pre-university level and at less selective institutions.

I reject Ware’s claim of ‘too much higher education’. As I have argued, university education is an attractive option for many if not most secondary school leavers. However, we must not oversell the returns of higher education, although on average they are historically high. Students must be informed of the variability of returns and, particularly, the variability of returns by institution and degree program within an institution. Like other investments, higher education does not come with a guaranteed return for all but information can help improve decision-making. The provision of league tables in the 1990s and the knowledge of differences in reputation they provided affected the behavior of employers and prospective students. But league tables are not sufficient.

The publication in June 2017 of earnings data one, three, and five years after graduation by sex, higher education institution, and for 23 subjects combined with information on earnings for those who do not attend university will greatly enhance a student’s ability to make informed decisions about whether to attend university, what to study, and where to study it. Although a huge advance in informing student decision-making these data still do not allow the student to answer the most pertinent question, that is, ‘what can a student like me expect to earn taking this subject at this university?’ nor do they allow for full accountability because they do not control earnings for differences in the pre-university achievement nor the school backgrounds from which they came. In the jargon, the data do not measure ‘value added’ or ‘contextualized value added’. But an attempt to do so is made by reporting for each university a rough estimate of the average attainment of students prior to commencing studies and an indicator of disadvantage of the area from which students came. In principle, students now have information that will allow them to make better economic choices.

For most graduates there is a return to higher education in Britain although higher education is not a guarantee of higher earnings for all graduates. The evidence supports the conclusion reached by Britton and colleagues: ‘there is no doubt that a degree offers a pathway to relatively high earnings for a large subset of graduates, from across a range of institutions’, that is, for most students going to university in Britain it is a wise investment.Note: the above draws on the author’s published article in the Political Quarterly. 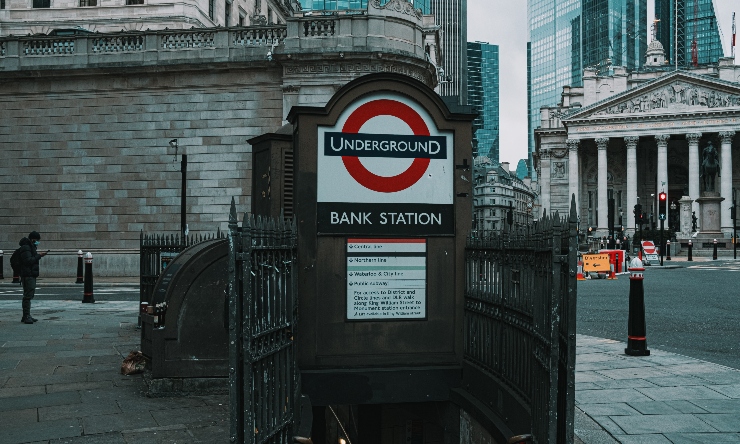 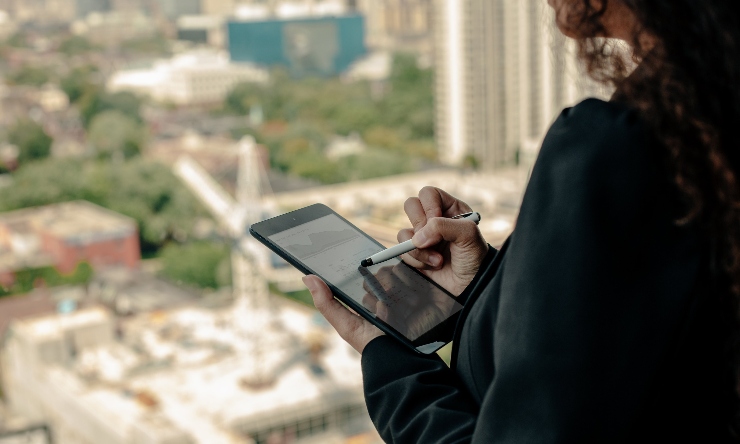 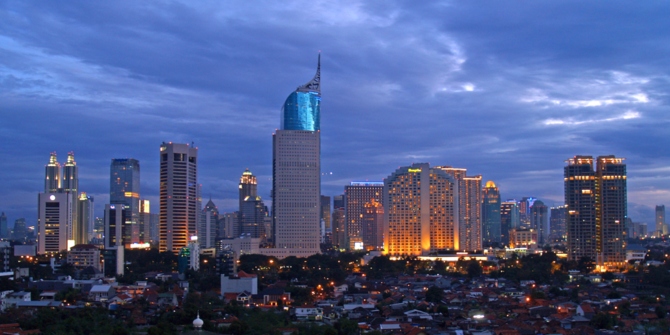