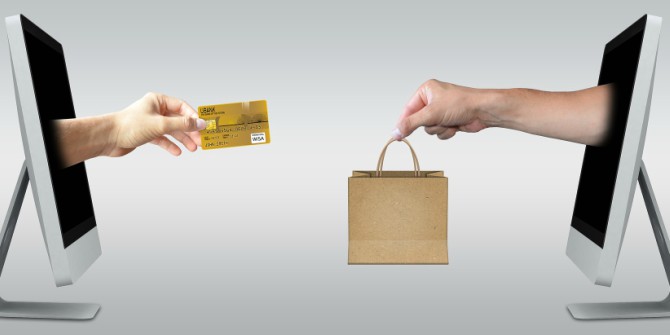 The eBay Public Policy Lab has together with a team of economists at Sidley Austin LLP built up a suite of research reports uncovering how the internet, technology and online platforms expand economic opportunities also to those who have been largely left out. We have shown that small firms in advanced and emerging economies are equally capable of leveraging the way the online commerce platform reduces the cost of engaging in commerce over large distance.

We have also shown that the online commerce platform empowers entrepreneurs in country regions that are underserved by the traditional economy. Platform-enabled small retail business activity is more geographically inclusive compared to traditional entrepreneurship (e.g. in the US and France). Building on this research, we just released a study on the regional contribution to total enterprise growth in the UK and Germany.

The study compares the contribution by regions to net enterprise growth in the traditional economy with the online platform-enabled economy for the UK and Germany. According to the OECD’s 2016 Regional Outlook, regional disparities have been increasing across UK regions while decreasing across German regions. Our study shows that the growth in eBay-enabled firms is more evenly spread across regions in both the UK and Germany. We also find it to be less concentrated to regions with high GDP per capita levels than traditional enterprise growth. In short, more regions and more poor regions are able to contribute to total enterprise growth in the platform-enabled economy than in the traditional economy.

A word on the methodology

Fuelling regional catching-up in the UK

Regional disparities across regions in the UK have been growing over the last decade. According to the OECD’s 2016 Regional Outlook, the gap in GDP per capita between regions have increased between 2008 and 2013 because poorer regions saw their income decrease whereas richer regions increased their income. For instance, Greater London is 56 per cent more productive (in terms of GDP per worker) than the country average.

In addition, West Midlands and Yorkshire & the Humber, two regions with third-tier GDP per capita levels, captured a share of total eBay-enabled firm growth (11 and 9 per cent, respectively) that is at par with that of South East England (12 per cent), the region with the highest GDP per capita. This contrasts to how West Midlands and Yorkshire & the Humber were able to contribute to traditional enterprise growth (both only 5 per cent) and how they performed vis-à-vis South East England (16 per cent). 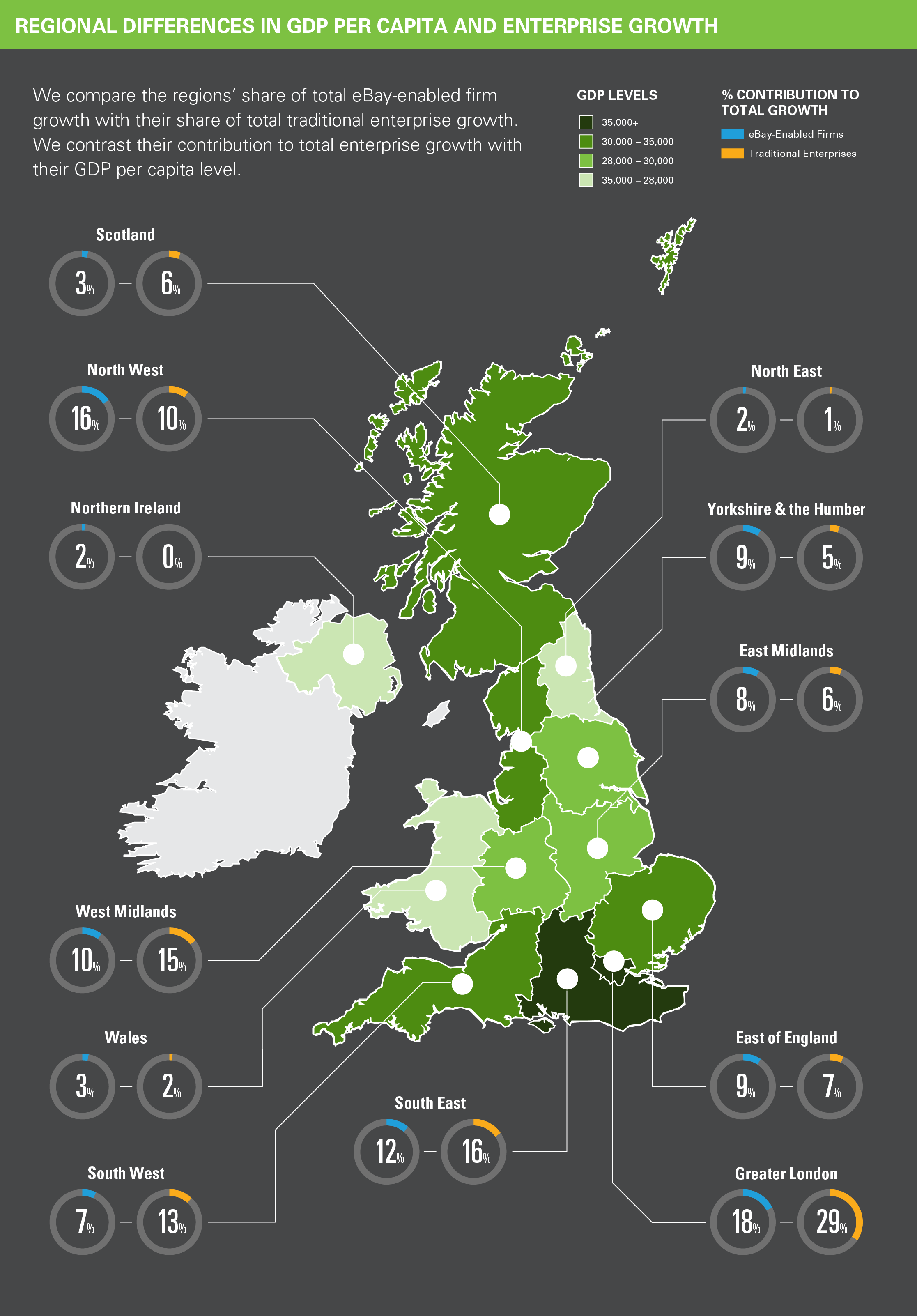 Supporting regional catching up in Germany

Our analysis shows that traditional enterprise growth in Germany was clustered in the two richest southern regions of Baden-Wurtemberg and Bayern (25 and 24 per cent) as well as the capital region Berlin (24 per cent). Baden-Wurtemberg and Bayern also account for high shares of total eBay-enabled firm growth (13 and 14 per cent) but in contrast to the traditional economy, all four of the poorest regions (Sachsen-Anhalt, Thuringen, Brandenburg, and Mecklenburg-Vorpommern) capture a share of total enterprise growth in the platform-enabled economy.

Hanne Melin is Director of Global Public Policy at eBay’s Public Policy Lab for the EMEA region. The Lab explores issues that sit at the nexus of technology and commerce. Hanne is a member of the European Commission’s Strategic Policy Forum on Digital Entrepreneurship, and represents eBay in the Private Sector Consultative Group of the World Customs Organization. Before joining eBay, Hanne was an associate at the law firm Sidley Austin LLP based in Brussels, practising competition law for five years. Hanne holds a Master’s in International Business Law from King’s College London, is a guest lecturer at the law faculty of Lund University (Sweden), and a frequent speaker and writer on the topic of how the internet and technology transform trade. 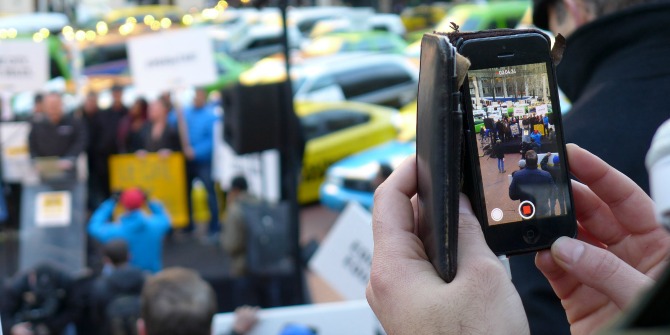