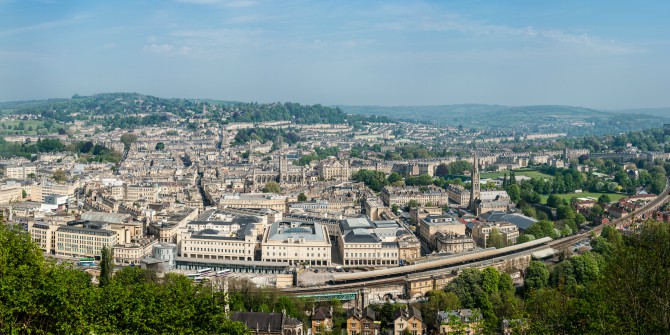 As Brexit negotiations enter a delicate phase, it is urgent to think about innovative ways in which Britain can strengthen its economic position while staying true to the political imperative to “take back control” from the European Union. The answer lies in more radical and far-reaching efforts to realise the market and civic potential and leverage the distinctive competitive advantages of U.K. cities and regions.

Our book chronicles how cities have become the defining and unifying unit of the new global economic order. More importantly, it contends that cities are the level of society where the essential elements of the modern, networked economy– innovative firms, talented workers, advanced research institutions, modern infrastructure, and quality places – are braided, blended and maximised.

“The U.K. governance system has weakened cities at the very moment when urban strength is a pre-condition for national prosperity.”

With national debates captured by populist passions, cities in the United States and Europe are inventing new models to supercharge economic growth while achieving equitable and sustainable outcomes.

Cities are investing in innovation to spur productive and prosperous economies.

Helsinki and Pittsburgh are testing disruptive technologies like integrated mobility systems and autonomous vehicles to change how people live, work and experience the city and, in the process, gain a first mover advantage in the growth of new sectors. Saint Louis and Stockholm are creating innovation districts near their advanced research universities and medical campuses to spur the commercialisation of research and the growth of entrepreneurial companies.   These cities and others are taking concrete steps to strength their local ecosystems of research universities and hospitals, mature companies, start-ups and scale-ups, investors, business incubators and technical institutes,

Cities are investing in infrastructure to create quality, accessible and sustainable places.

Copenhagen and Hamburg have established publicly owned privately managed corporations to drive the regeneration of old industrial districts and the expansion of transit infrastructure through the smart disposition of government-owned land and other public assets. Amsterdam and Los Angeles are also leading the transition to new sources of renewable energy and are using nature-based solutions to mitigate the effects of climate change and drive down carbon emissions.

They are investing in inclusion to build resilient and diverse societies.

Chicago and Louisville are experimenting with innovative strategies on housing, schools, skills and security. These cities and others are creating better opportunities for children and young adults through investments in quality early education, more effective schools and customised skills training; in essence, establishing a new social contract with young people.

These investments represent a new way of governing and financing cities. Increasingly, government, business, civic, philanthropic, university, and community networks, rather than the public sector alone, are collaborating to forge solutions that are holistic, integrated and multidisciplinary.   These investments also reflect a new form of metropolitan finance since they raise, pool, and deploy capital from an array of local, national, and even global sources.

UK cities and regions are at a singular disadvantage in this urban order. With power centralised in Whitehall, cities that undertake innovative regeneration schemes see the resulting tax revenue go directly to central government rather than stay at home for reinvestment in the local community. With decision-making balkanised across specialised government agencies far removed from realities on the ground, cross-sector collaboration within cities is more focused on gaining favour with cabinet ministers rather than organising public, private and civic capital to drive smart investments.

The U.K. governance system has weakened cities at the very moment when urban strength is a pre-condition for national prosperity. As a result, the economic performance of most U.K. cities is less than it should be given the inherent assets of these places, which often mirror those of the U.S. cities mentioned above.

The political ramifications of this are obvious. The vote to leave was strongest where economies and civic infrastructure were weak. The systematic undermining of urban economies angered populations of often overlooked or left behind towns and cities in the North of England, West Midlands, Northern Ireland, South West and other farther flung areas and outlying regions (including Wales & Scotland) where, it could be argued, economic rejuvenation, local hope and faith in government institutions is most urgently needed.

First, the U.K. must accelerate the formal devolution of governmental power to cities. The steps taken over the half decade — City Deals, Metro Mayors — are positive but wholly inadequate steps in the right direction. There needs to be greater delegation of local fiscal options, including the right to raise revenues via public referendum, and greater flexibility in how national funds are customised to local needs and priorities.

Second, the U.K. needs to experiment with the public asset models perfected by Northern European cities over the past 25 years. The U.K. government, in all of its manifestations, is a major owner of land and buildings and is currently getting an inadequate yield from the management and disposition of these public assets. New public/private hybrid institutions like Copenhagen City and Port Development and HafenCity Hamburg GmbH should be adapted to Britain with emphasis put on creating quality institutions that have the capacities and competencies to carry out complex transactions and the mandate to invest the resulting revenue in much needed public goods.

Finally, the U.K. should establish intermediaries – perhaps even consortia of cities as in Denmark and Sweden — that better link cities and their leading institutions with global networks of ideas, capital and innovation. With European city networks now off limits, the U.K. needs to create a Partner Britain effort to enable cities to attract global capital looking for stable returns, global companies looking for strategic locations and healthy eco-systems and global universities looking for new research partners.

One fatal flaw of Brexit was to transform the relationship with Europe without reforming the governance arrangements within the U.K., leaving the excessive power of central government in place. In an era of urban networks, the existing U.K. hierarchy is a recipe for further stagnation, anger and decline. An urban age demands that power be pushed down, local capacity be enhanced and linkages between the local and global be forged.

For Brexit to have any chance of success, it must be the beginning of true societal reform that empowers cities and regions, not the end.

Bruce J. Katz was the inaugural Centennial Scholar at the Brookings Institution, where he focused on the challenges and opportunities of global urbanization, and also previously served in the first Obama administration as a senior advisor in Housing and Urban Development. 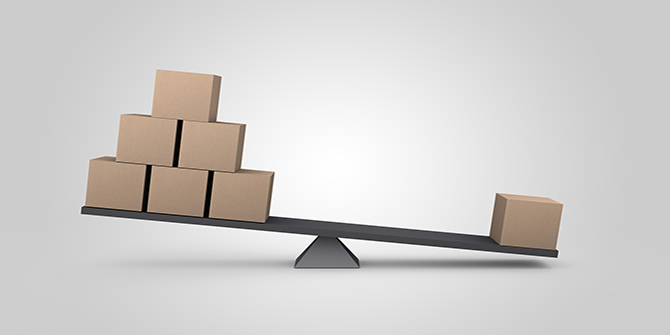 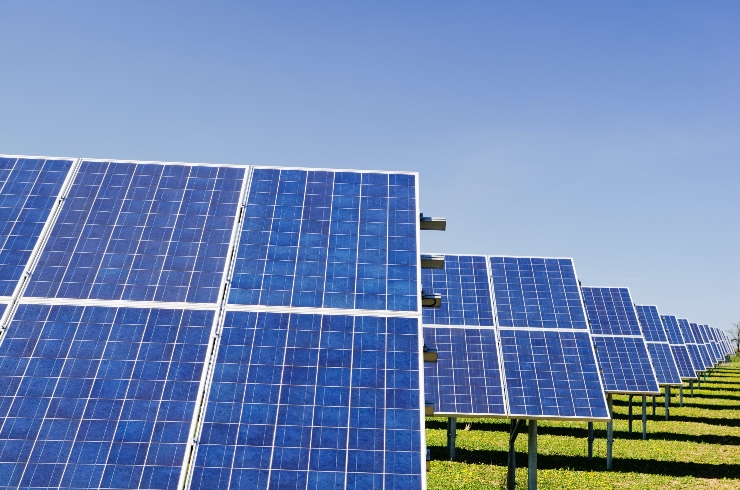 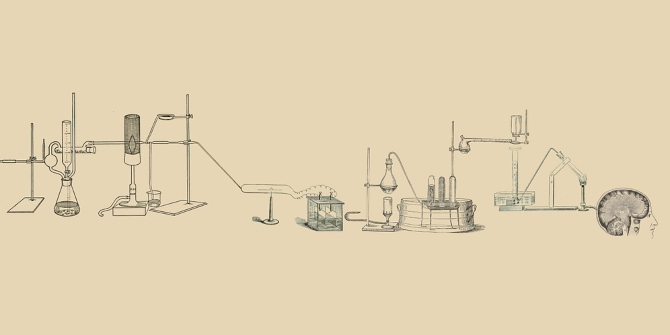