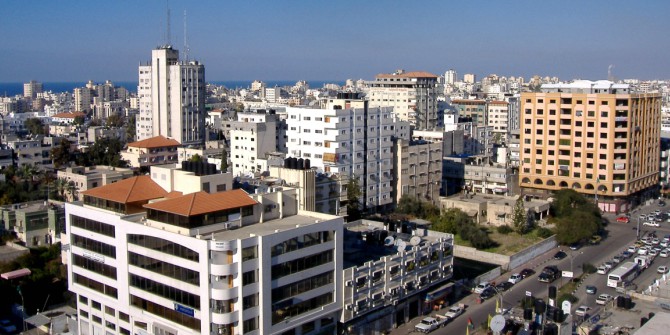 On Feb. 4, the Israeli Defense Forces’ chief of staff, Lt. Gen. Gadi Eisenkot, issued a stark warning to his country’s government: Israel could soon face another conflict in Gaza with the Islamic fundamentalist group Hamas because of deteriorating economic and humanitarian conditions in the territory. Eisenkot said Gaza’s Palestinian residents suffered from chronic shortages of the most basic things, including electricity, water and food.

It didn’t take long for Eisenkot’s warning to find fulfilment. On March 30, a mass Palestinian protest at the border between Gaza and Israel turned ugly. Israeli soldiers opened fire, killing 15 Palestinians. One week later, a similar protest left nine more dead, including a Palestinian journalist who was said to be wearing a vest labeled “Press.” Palestinian leaders said the protesters were entirely peaceful; Israeli officials said their troops were forced to open fire to prevent demonstrators from breaching the border.

As Eisenkot suggested, the backdrop to the confrontation is Gaza’s endemic economic misery, writes SAGE Business Researcher freelance correspondent Sara Toth Stub in her report, The Palestinian Economy. Gaza’s unemployment rate was 44 per cent in mid-2017 and could reach 48 per cent by 2025, according to the World Bank. Seventy per cent of Gaza’s population is dependent on international aid. “The central challenge is to revive growth and generate sufficient jobs for a burgeoning population,” International Monetary Fund officials concluded in a report last year.

And underlying the grim statistics, Toth writes, is a looming sense of hopelessness. “Nobody is buying in the stores, businesses are closing, people no longer have anything to lose,” one Gaza resident told a journalist. Another said he feels like “an explosion’s coming.”

Gaza’s problems have been exacerbated by a years-long internecine battle between Hamas, which controls Gaza, and the Palestinian Authority (PA), which governs the West Bank. One consequence of this conflict is that the PA, which controls the budget for both territories, has cut spending in Gaza.

Gaza also suffers from Hamas’ reputation as a terrorist organisation. Israel and the United States have both formally branded it as such, and Hamas rocket attacks on Israeli communities have led to two Israeli military incursions into Gaza in the years since Israel unilaterally withdrew its forces from the territory in 2005. Israel has imposed a strict land, sea and air blockade on Gaza that has thwarted numerous efforts to smuggle in explosives, but also has increased the cost of importing chemicals and machinery vital to agriculture and industry, Toth writes.

While Gaza’s economy is clearly in worse shape than the West Bank’s, there is no shortage of problems in the latter territory. Israel controls about 60 per cent of the West Bank and imposes restrictions that make economic development extremely difficult there. The unemployment rate in the West Bank, while far lower than in Gaza, was 21 per cent in 2017. Both the West Bank and Gaza rely heavily on international aid, but budgets for this assistance are falling, in part because the Trump administration is cutting U.S. contributions.

Experts say the two things that would be most beneficial to increased Palestinian economic development are a peace agreement with Israel and a rapprochement between Hamas and the PA. At the moment, neither is likely, Toth writes.

For all these difficulties, there are efforts underway to improve the economic conditions of Palestinians. One such endeavour is the town of Rawabi, built at a cost of $1.2 billion and perched on a hillside near the PA headquarters city of Ramallah in the West Bank. Rawabi’s developers hope to attract high-tech businesses and middle-class residents with the town’s seaside vistas, shops, office park and thousands of apartments.

So far, it has been slow going. As of November, only 3,000 people lived in the town, which was built for 40,000. It has attracted ASAL Technologies, a Palestinian software company with several international clients, and a few start-ups. While Rawabi and ASAL serve as models of what could be done to improve the Palestinian economy, a revival of the peace process is probably essential to attract more development, experts say.

“Right now, all of these investments are what I would call ‘patient capital,’ ” Sam Bahour, an American-Palestinian entrepreneur, told Business Researcher. “They are made by people who are convinced there will be a political solution. But we are still waiting.” 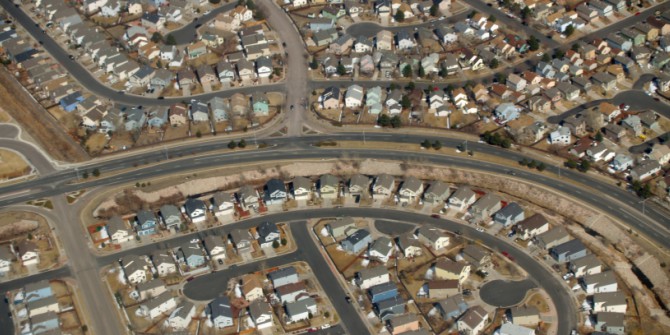 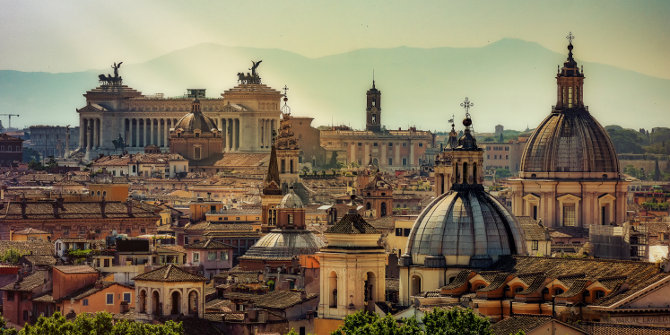