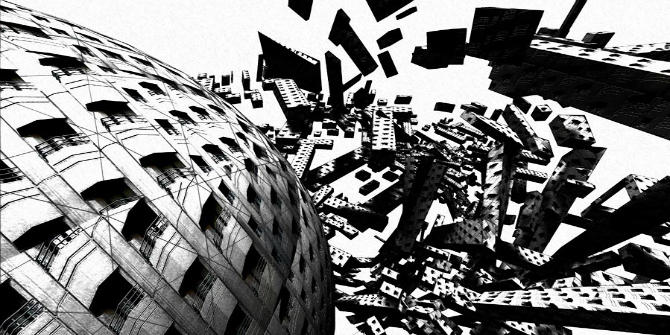 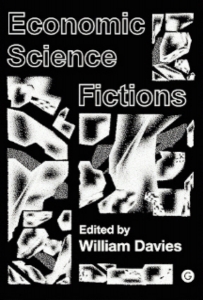 “work[ing] with how people actually are; it does not seek to remake humanity in some (idealised) image, but encourages and releases those ‘‘instincts’’ of competition, self-preservation and enterprise that always reemerge no matter what attempts are made to repress or contain them (xi).”