The Value of Everything: Making and Taking in the Global Economy – Book Review

The Value of Everything: Making and Taking in the Global Economy – Book Review 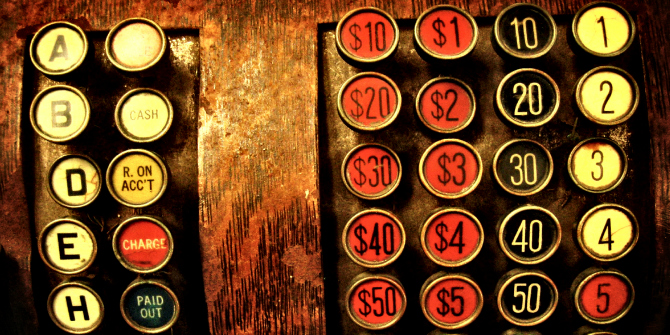 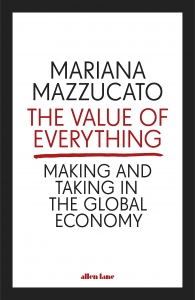