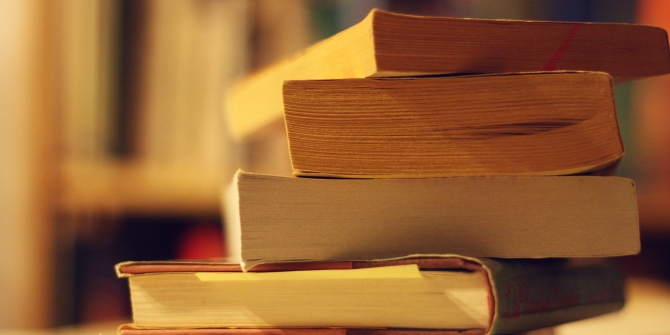 After having published an article on servant leadership and another on transformational leadership I became aware that several researchers had examined these theories in order to determine similarities and differences between them. Their purpose was to understand these theories.

A theory can indeed be understood in the way in which it differs from other theories. All knowledge is conceptually mediated and thus concept-dependent. Concepts, moreover, are required to be well defined. The clarification of different concepts, their content, how they related to one another, is in itself an important task in research. Ultimately, servant leadership and transformational leadership must be based on different concepts in order to make a comparison between them a meaningful scholarly endeavour.

In social sciences, theories emerge and disappear. Scholarship on leadership offers a long history of the rise and fall of theories. Often theories are abandoned because empirical tests do not support them or because they lack logical explanations.

Greenleaf (1970) coined the term servant leadership. He wished to stimulate thought and to develop a better, more caring society. Servant leaders begin with the natural feeling of serving first, to ensure that others’ highest priority needs are served first. This kind of leadership takes place when leaders assume the position of a servant to their fellow workers. Servant leaders also develop people, helping them to strive and flourish.

Burns (1978) identified two types of leadership (transformative and transactional) on the basis of a qualitative analysis of the biographies of political leaders. Burns viewed the transformational leader as one who engages with others in such a way that the leader and the follower raise one another to a higher level of motivation and morality. It is evident that he did not have managerial leadership in mind when he defined leadership as leaders inducing followers to act for certain goals of both leaders and followers.

These theories could not be compared because they turned out not to be distinct theories. The method or procedure I applied for comparing the theories was based on the characteristics of construct clarity (Suddaby, 2010). Constructs are conceptual abstractions of phenomena that cannot be directly observed. Construct are deliberately invented or adopted for a specific scientific purpose. The essence of construct clarity comprises four basic elements: scope, definitions, relationships between constructs and coherence (Suddaby, 2010).

The implications of this 16 varied versions were twofold. First, when servant leadership was compared with transformational leadership, it was not evident which version or versions of each theory to use. Second, the presence of 16 versions of these two theories implied the difficulty of capturing the uniqueness of each theory. The 16 versions of both the servant theory and transformational theory imply that the theories lack construct clarity. When comparisons were to be made, it was not evident which version of each theory is to be compared. It was bewildering. I did not even know where to begin.

As if this were not enough, the consequences of transformational leadership are neither consistently defined nor empirically supported. Researchers continue to present new definitions and instruments and to chase different theoretical goals in different areas of application. Organisational sciences are indeed plagued by construct proliferation.

The accretion of several constructs and definitions, competing characteristics, new areas of application and more factors needed to explain the outcomes make it impossible to compare these two theories. They were no longer distinct theories. But it is more. When a theory is no longer distinct it is no longer a theory. This fact implies the collapse of any theory. When I began the comparison between the servant leadership and transformational leadership theories I found it to be impossible. It ended in acknowledging their collapse under the weight of unwieldy and bewildering expansions. Both the servant leadership theory and the transformational leadership theory have collapsed (Andersen, 2018). 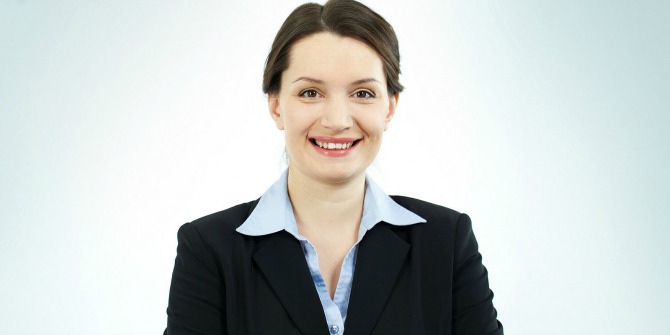 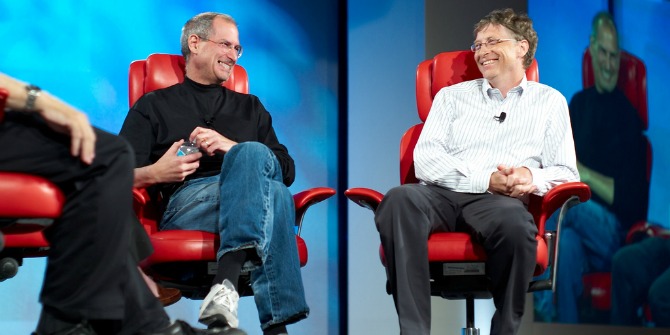 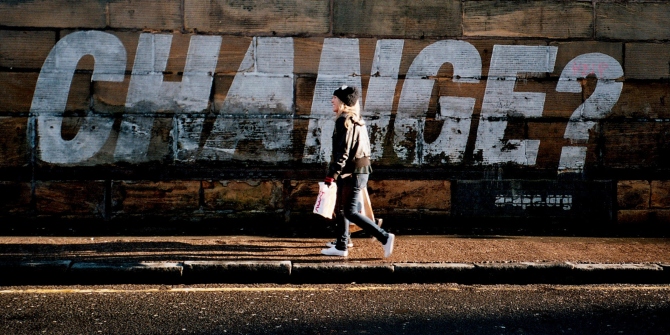