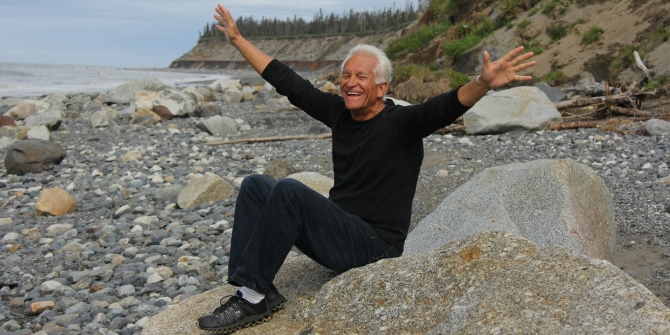 While there are countless studies that focus on the working individual, there are fewer that look at retirees. Yet, the largest generational cohort in the U.S. is retiring in droves. According to the U.S. Social Security Administration, baby boomers are retiring from the workforce at a rate of 10,000 people per day! Thus, as people transition from being employees to retirees, a focused look at this phase of life is warranted.

Traditionally we assume that people look forward to and enjoy the transition into retirement. You work your adult life, often spending more hours at work than at home, and then you wind down your career and retire, enjoying the fruits of your labor…right? Actually, research suggests that retirees have varying responses to retirement from the workforce. While some people do experience positive life satisfaction upon retiring, a significant number don’t.

Social interactions may change and even be reduced, physical activity may decrease, boredom can set in, feelings that one is not as valued can fester, identity crisis can occur, and negative feelings can surface when separating from meaningful work when one retires. How people enjoy life as they transition away from being full-time employees and settle into retirement can vary a lot. Interestingly, one key influence on the satisfaction that people experience might have to do with their own personalities. In fact, we surveyed a sample of people from across the workforce who were all fully retired for an average of 3.9 years and asked them about their life satisfaction over the past ten years, during that critical stage in life. We found that proactive personality had a significant relationship with how satisfied people were with their lives during that time spanning late career into full retirement.

People with a proactive personality possess high initiative. They persevere to enact change and affect their environments. They are the masters of their domain, looking to create positive outcomes in new situations, and they do not become passive victims of their changing circumstances. Our investigation found that for proactive people, life satisfaction during a 10-year period in which they went from being full-time employees to being fully retired was higher.

So that we could be more confident about the effects of proactive personality, we controlled for a variety of job, life and career variables. These controls included job income, how involved they were in their jobs before they retired, education, health, how long they had been retired, their career satisfaction, and other key personality traits such as the Big 5 (a commonly applied framework of normal personality).

Even controlling for all of these (and other) potential influences on satisfaction, we found proactive personality was still a predictor during this critical period of life. Perhaps for proactive people, this phase is not an unwelcome one in which one’s environment overwhelms and disrupts — rather it represents another, new context or challenge for the person to proactively shape in a positive way.

Other research outside of this study suggests that proactive behaviour and thinking might be learned. This could be good news because, while naturally proactive retirees may take steps to help ensure satisfying outcomes, those who don’t naturally have that trait might learn some of the actions that proactive people take so that they can also enhance their lives into and during retirement. Proactive personality measures could be used to identify those who may especially benefit from additional preparation for retirement via relevant training or coaching in proactivity.

Training or coaching to enable more proactive behaviour might be helpful as part of retirement planning and the transition into retirement. This training or coaching could be beneficial for an organisation to provide its employees who have dedicated their final years of employment to the company, or such an experience might be independently sought by soon-to-be retirees to help ensure a satisfying retirement. This training can incorporate simple but powerful behaviours suggested by the research literature such as goal setting, future thinking, active planning for one’s future, and action.

Our study also suggests future research should identify what proactive people do that helps them to better enjoy the end of their careers and the early years of their retirement. Additionally, this study focused on those in early retirement: 75% of the sample was retired for five years or less. It would be good to know how proactivity affects satisfaction in later retirement — do proactive people continue to be more satisfied in later years? Do they continue to proactively shape their environments and experiences rather than to more passively let their environment and experiences affect them? Likewise, future studies might examine bridge employment and part time work during retirement in relation to proactive behaviour. The present study focused on fully-retired people.

Given the large number of people retiring each day, understanding the well-being of individuals who have dedicated a significant portion of their life to work is important. In the present study, it is interesting that regardless of whether people were satisfied with their careers while working, or how much money they made, or whether they were really involved in their jobs during their working years, their own proactive personality was still significantly related to life satisfaction as they exited from their jobs and settled into retirement. Perhaps there is something to be learned from these proactive folks as we all seek to make the most of those years in which we depart from full-time work into retirement.

Todd J. Maurer is associate dean for research strategy at the Georgia State University’s J Mack Robinson’s College of Business. His interests and expertise are within organisational behaviour and human resource management, with much of his recent work addressing employee and leader development. He has worked with a variety of organisations and is a past winner of the “Outstanding Human Resource Development Scholar Award” from the Academy of Human Resource Development for having “demonstrated a continuing record of scholarly productivity and influence in the profession.” He was elected to fellow of the American Psychological Association and also the Society for Industrial and Organizational Psychology for “outstanding and unusual contributions to the field.” He has also served as a senior consortium research fellow in relation to the Department of Defense.

Todd Maurer is a professor and associate dean for faculty and research in the Robinson College of Business at Georgia State University. His interests include employee and leader development, especially understanding and managing how people develop toward their full potential in careers and life. 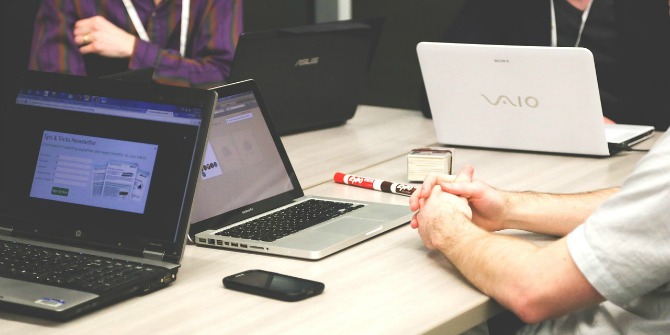 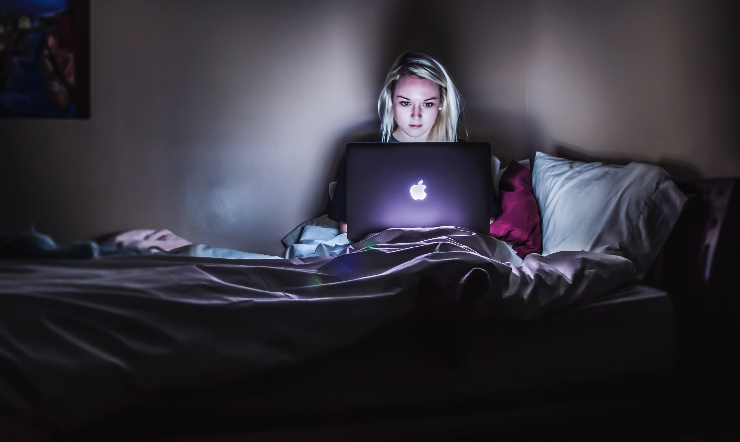 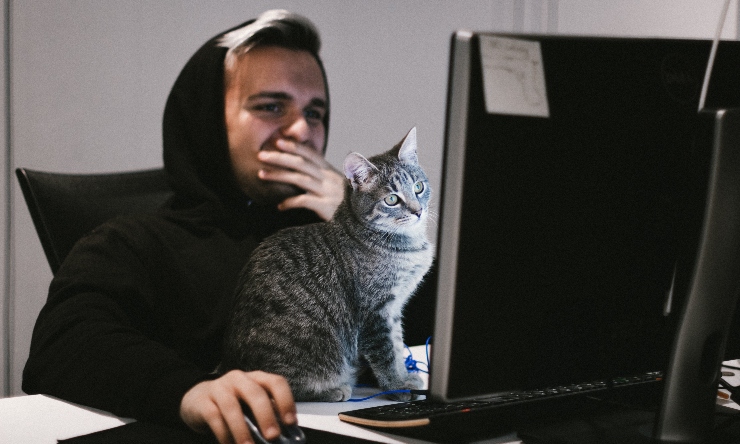