The Community of Advantage: A Behavioural Economist’s Defence of the Market – Book Review

The Community of Advantage: A Behavioural Economist’s Defence of the Market – Book Review 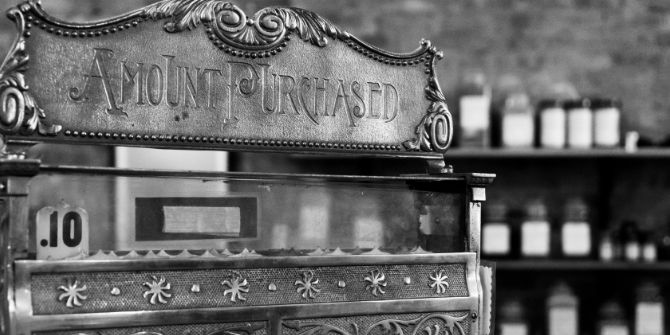 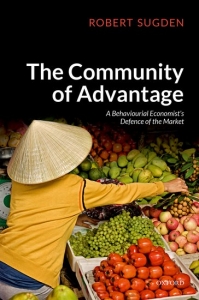