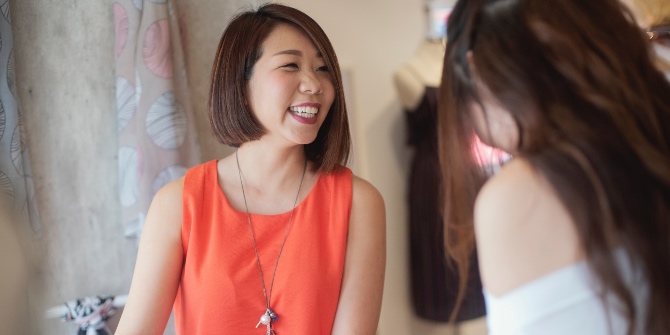 People are becoming more exposed to entrepreneurship careers through television and social media, and through the large rise in incubators and university entrepreneurship programs. As a potential career path, employees may want the flexibility and satisfaction of being their own boss and earning more through self-employment. But will they succeed on both these counts? When someone leaves traditional employment and starts their own business, are they actually able to improve their salary or at least able to improve their job satisfaction?

These questions are addressed in my recently published research study using data from the National Science Foundation on more than 28,000 scientists and engineers to track their employment changes and work outcomes over time from 2003 to 2010. The sample includes scientists and engineers working in the United States in a full-time position with a for-profit firm and who have a Bachelor’s, Master’s or PhD in science or engineering. This data is useful because individuals can be studied over time and their transitions into self-employment and changes in their work outcomes analysed. This rich survey data also allows analysis of variables that are often unobserved such as job satisfaction and reasons for changing jobs.

One would assume that those who enter self-employment would do so to make more money. However, there is much research that finds that people in general make less in self-employment than those in traditional wage work. This has led researchers to wonder why people enter entrepreneurship despite earning less. The most popular argument is that people enter because they are willing to trade off salary for improvements in job satisfaction.

Many people enter for such benefits as being one’s own boss, diversity of tasks, reduction in job stress, absence of hierarchy at work, autonomy etc. However, some studies have found that the self-employed frequently work longer hours than wage workers, have greater workloads and job-related demands, and higher levels of stress from job responsibilities and financial uncertainty. Self-employed people have also been found to sleep less, worry more, and have less leisure time.

While these results are true for some, it doesn’t mean it’s true for everyone.  I argue that the changes in wages and job satisfaction will not be the same for all people and that the degree to which salary and job satisfaction change is based on the reason for changing employers in the first place. Different people enter self-employment for different reasons and they will see different results. For example, if someone chooses to enter self-employment because they believe that they could make more money by starting their own business, this motivator may affect a self-employed worker’s outcomes more greatly than someone who lost their job and enters self-employment because they believe that they have no other options.

I find that those who changed to self-employment for pay or promotion reasons had better returns on salary. People who choose self-employment to increase their salary are more likely to be opportunity entrepreneurs who have prepared for self-employment by making purposeful investments into human and social capital necessary to start a business. They are also more likely to start a business in an area of expertise, which should lead to a greater monetary return. Those who transitioned to self-employment for career reasons and working conditions had larger gains in job satisfaction. This seems to be the group most likely to sacrifice salary for improvements in job satisfaction. The group that had the most significant increases in salary were those who transitioned to a new employer in wage work for pay and promotion reasons.

The findings in this study provide important implications for wage workers and the self-employed. If pay is a main motivation for an individual changing employment then they should be able to achieve an increase in their wages, while those who seek to improve their current working conditions are also generally able to achieve that goal by changing to another employer either in traditional employment or self-employment. If someone has low job satisfaction in their current role, however, and income maximisation is a priority for them, switching to a new employer in wage work may be more beneficial than self-employment.

Self-employment is not one-size-fits-all and different groups of people and their motivations need to be considered when analysing work outcomes. Reasons for moving matter, and this is true for both moves to self-employment and to new wage work. Employees need to examine their reasons for changing positions before deciding to go into self-employment. 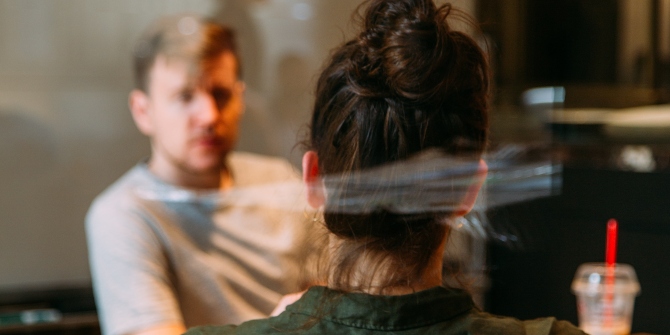 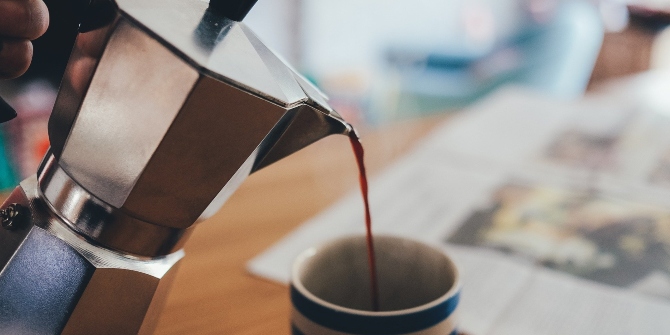 How disruptions to our morning routines harm daily productivity, and what we can do about it