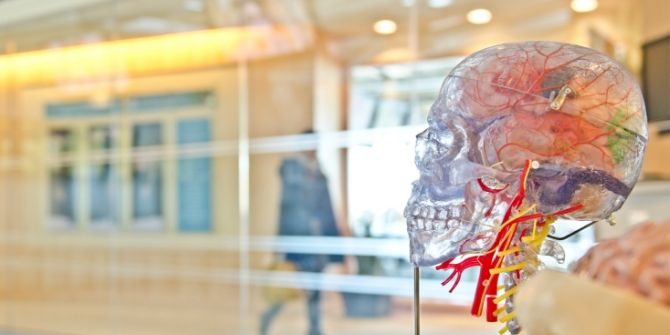 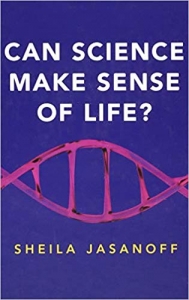 Anna Nguyen is a PhD student at L’Institut National de la Recherche Scientifique (INRS) in Montreal, Canada. Her research analyses discourses of innovation, novelty and expertise in the context of food literature and scientific food reporting.