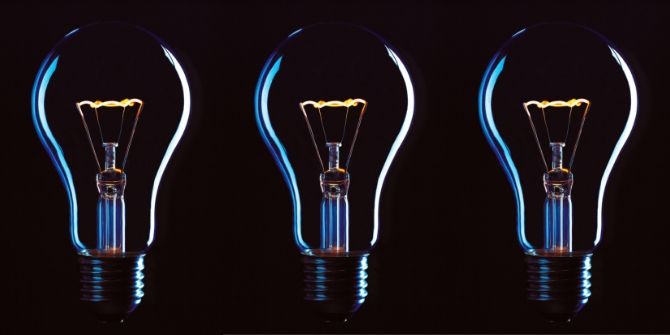 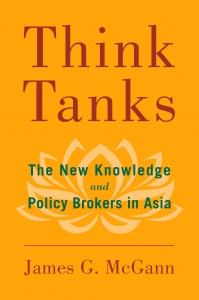 Erin Zimmerman is an associate at the German Institute of Global and Area Studies in Hamburg, Germany. She received her PhD from the University of Adelaide, Australia. Her current research focuses on non-state actors as governance entrepreneurs, emerging governance structures in Asia, non-traditional security and political radicalism. Her most recent book, Governance Entrepreneurs: Think Tanks and Non-Traditional Security in Southeast Asia, was published by Palgrave MacMillan in 2016.