Many supposedly great strategies fail because their real greatness has not been evidence-tested prior to execution, write Daniel Deneffe and Herman Vantrappen 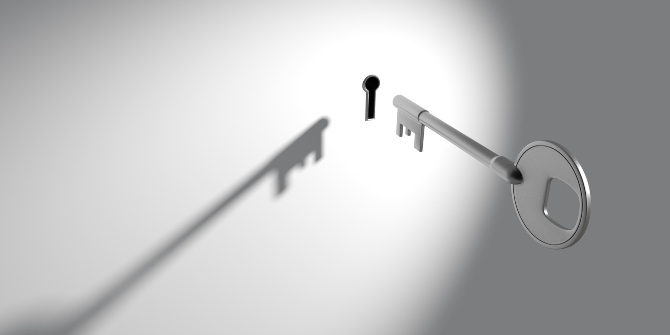 It is fashionable to attribute the failure of a business strategy to its poor execution: “It was a great strategy, but the team totally bungled its implementation.” Some people even state that implementing a winning strategy is tougher than coming up with one in the first place.

While the strategy-execution gap is real, we find that many supposedly great strategies fail because their real greatness has not been evidence-tested prior to execution. We find that business strategists too often think that their job is done when they have designed what we call a grand strategy: an overarching vision (e.g., “solving the world’s mobility challenges sustainably”), ambitious goals (e.g., “selling 10 million electric cars by 20xx”) and high-level choices about where and how to compete.

While formulating such a grand strategy is exciting, it has one fundamental limitation. As it is based on averages and estimates (e.g., average growth rates and profitability of a market, overall attainable market share, and assumed advantages of the company), the outcome is at best a hypothesis that subsequently still needs to be validated, adapted and detailed, or possibly even rejected. And such testing must be based on evidence about customer preferences, because the success of a business strategy eventually depends on the choices that customers make rather than on managers’ hopes and wishes. Rigorously eliciting customer preferences and making bottom-up evidence-based revenue and margin estimates is part of what we call operational strategy.

Our message is: yes, a great business strategy can possibly fail because of poor execution; but companies can vastly improve their chance of success by making sure the strategy is well designed. Such design requires an end-to-end process that encompasses both grand strategy (that is, formulating strategic choices as hypotheses) and operational strategy (that is, validating, detailing, adapting or possibly rejecting the hypotheses based on hard evidence about customer preferences).

Daniel Deneffe is the managing director of Deneffe Consulting and serves as a professor at Hult International Business School and at Harvard University, where the teaches “business strategy in the real world”.

Herman Vantrappen is the managing director of Akordeon, a strategic advisory firm.