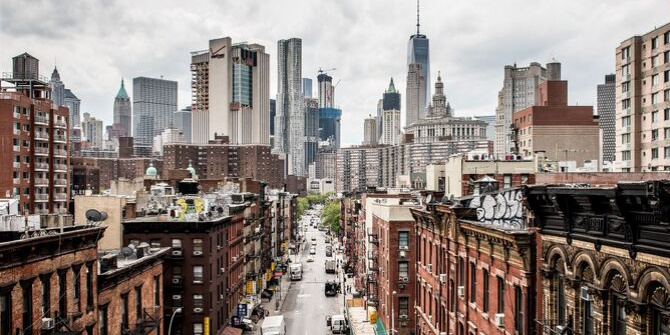 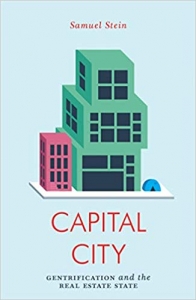 “This book is about planners in cities run by real estate. It describes how real estate came to rule, and what planners do under these circumstances. Planners provide a window into the practical dynamics of urban change” (6)

“Most planners do not seek to line the pockets of wealthy elites or displace the poor. And yet this is exactly what has happened again and again in city after city across the United States and throughout the capitalist world” (26)

Conor Wilson is a PhD candidate and associate lecturer based within the Centre for Culture, Sport and Events at the University of the West of Scotland. His research interests span across urban studies, media and communication studies and cultural studies. His PhD thesis explores the emergence of ‘culture-led’ urban regeneration, with a particular emphasis on representations of place.

Conor Wilson is a PhD candidate and associate lecturer based within the Centre for Culture, Sport and Events at the University of the West of Scotland. His research interests span across urban studies, media and communication studies and cultural studies. His PhD thesis explores the emergence of ‘culture-led’ urban regeneration, with a particular emphasis on representations of place.