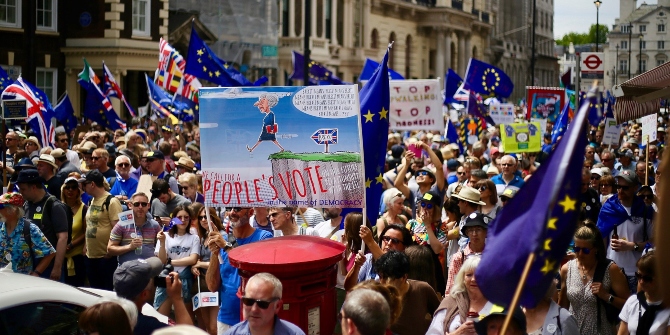 On Saturday 19 October 2019, the UK Parliament faces a historic choice over whether or not to vote through the new deal agreed by Boris Johnson and the European Union. Members should demand that the Johnson deal be put to the people against the alternative of a much better deal – remaining in the EU.

This People’s Vote is demanded by basic democratic principles. The Brexiter promises in the referendum of a quick and easy deal, of having one’s cake and eating it, have all evaporated. At a minimum, voters should be allowed to decide consciously whether they want to cause serious economic harm to themselves and their children, and to damage the political union of four nations for the sake of some illusionary sovereignty.

Johnson’s deal is an even more extreme version than May’s hard Brexit. Trade barriers will be larger. Recent estimates suggest Johnson’s deal will cut more than of 6 per cent off our national income: around £2,000 per person.  This swings a fiscal wrecking ball through the public finances, leaving much less to spend on hospitals, schools and the police.

Brexit threatens the integrity of the UK. There will be a customs barrier between Northern Ireland and the rest of the UK, causing economic pain and swelling resentment in a nation that voted to remain in the EU. Scotland also voted to remain and will be forced out – so it is unsurprising that polls now show support for independence surging.

In June 2016, people could vote for Brexit free from the knowledge of what it actually was. Now it is clearer, polls show a solid majority for remaining. But if Brexiters still think that most people will gladly throw away a couple of thousand quid and a couple of nations for Brexit, why not put that to a vote? The most basic tenets of democracy is the freedom to change your mind.

Some may say that the alternative to Johnson’s deal is an even more damaging No Deal. Although No Deal is indeed worse, voting down Johnson’s deal means Brexit will be delayed thanks to the Benn Act. The best thing to do would then be to have a ‘government of national unity’ and organise a Peoples’ Vote.

If this does not happen, there will be a general election. I believe an election will again produce a split Parliament in a split country, so we would still need a referendum – which is one reason why we should move directly to a second referendum rather than another election. But if the Conservatives did win an election, they will try to force through the Johnson deal, so we will at least be no worse off than we are now.

But, some ask, what about voting for the deal to reduce uncertainty? In the three years after the vote, Brexit uncertainty has chilled investment and productivity in the UK’s already anaemic economy. The truth is, however, that uncertainty in our relations with the EU and the world will continue for many years after Brexit – it is only the beginning of the agony.

What’s more, Johnson’s deal guarantees a certainly bad outcome, which is far worse than a few months of uncertainty to resolve the momentous decision ahead. Voting to remain in the EU would massively reduce turbulence and create a substantial ‘remain’ economic bounce.

Brexit is a battle for the soul of the country. It is a failed project that will permanently damage our economic, political and moral fabric. Pushing through a dodgy deal after a few hours of frazzled debate in the House of Commons is not the way to decide the fate of our children and grandchildren. They will not forgive us for denying the people the right to make a final decision.

The People’s Vote march starts at noon on Saturday 19 October. 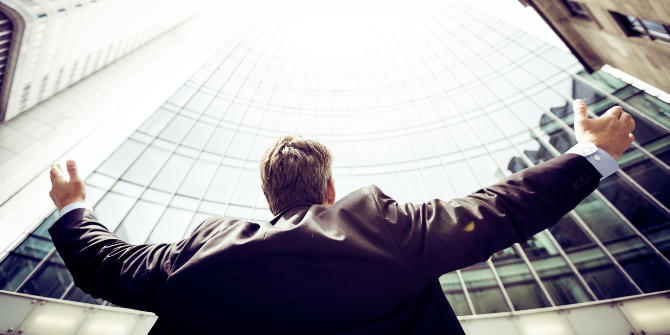 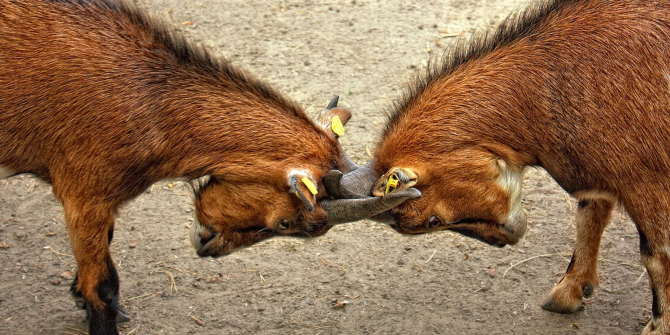 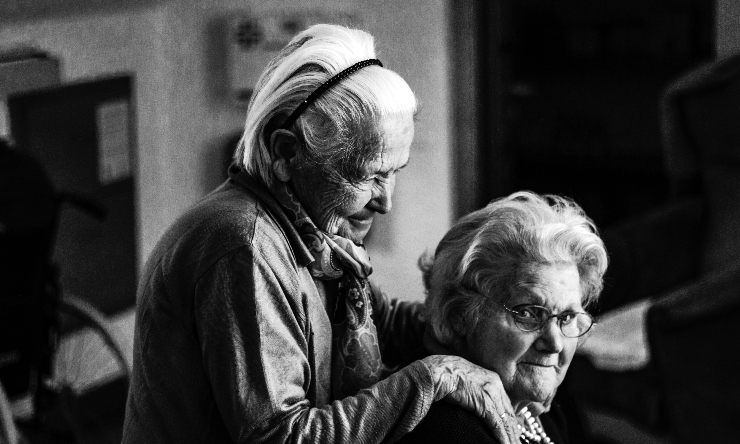