People with low power may underperform not for lack of ability, but for lack of power to function optimally, write Yidan Yin and Pamela K. Smith 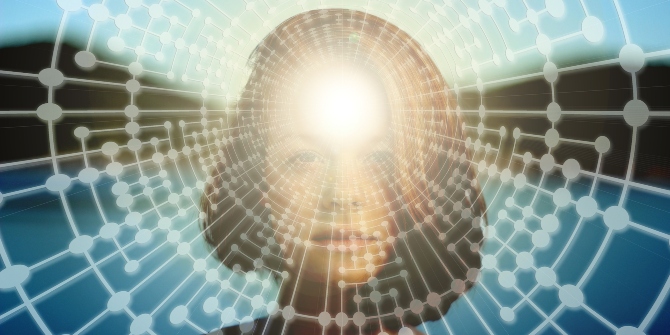 There are three core executive functions: inhibitory control, working memory, and cognitive flexibility. These form the backbone for higher-order processes such as planning, problem solving, and decision making. Having power improves these three core functions, which are all important for optimal performance in the workplace.

Cognitive flexibility is changing perspectives or ways of thinking flexibly. In creativity tasks, in order to come up with something new, individuals need to change their usual way of thinking. High-power individuals are more creative and better at adjusting their attention, thoughts, and behaviours in accordance with situational demands. This flexibility is likely related to their greater ability to inhibit previous situational demands and update them with new demands in working memory.

Why do high-power individuals have better executive functions? It is likely a result of feeling more independent from others and facing less constraint in the environment. Thus, one way to improve low-power individuals’ executive functions is to give them power. Leaders can achieve this through delegation. Subordinates who have access to more resources and assume more responsibilities should feel a sense of efficacy and independence.

When having power does not lead to better performance

Additionally, high-power individuals may experience increased cognitive load due to their heightened responsibilities and the number of subordinates they must supervise. In this case, the cognitive benefits that accompany having power may be balanced out by the increased load. In fact, these cognitive benefits may be what keep leaders above water when stress and demands are high.

Yidan Yin is a PhD candidate at the Rady School of Management, UC San Diego. Through her research, she seeks to provide guidance for individuals who want to be more effective at work and identify barriers to empowerment. She studies what individuals can do to be more influential, trustworthy, and competent at their work, and how power changes a person’s behaviours and cognitions, particularly those that may have a negative impact on the person’ willingness to empower others.

Pamela K. Smith is an associate professor in management at the Rady School of Management, UC San Diego. She has a PhD in social psychology from New York University. Her research interests include power, status, influence, and other sources of hierarchical differences, both how they affect an individual’s thinking, motivation, and behaviour, and the signals people use to determine where they and others fit within hierarchies.