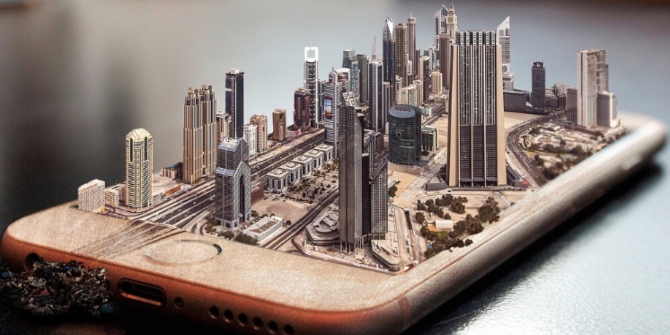 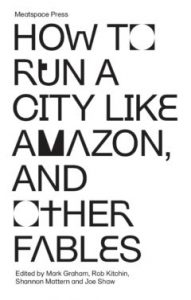 Lorenzo De Vidovich is a social researcher that will become a PhD in urban planning and policies in spring 2020, at the department of architecture and urban studies at Politecnico di Milano. His research interests include welfare and urban policies, post-suburbs, urban regeneration and urban political ecology. He advocates for a multidisciplinary perspective in urban studies.

Lorenzo De Vidovich is a social researcher that will become a PhD in urban planning and policies in spring 2020, at the department of architecture and urban studies at Politecnico di Milano. His research interests include welfare and urban policies, post-suburbs, urban regeneration and urban political ecology. He advocates for a multidisciplinary perspective in urban studies.