Schism: China, America and the Fracturing of the Global Trading System – Book Review

Schism: China, America and the Fracturing of the Global Trading System – Book Review 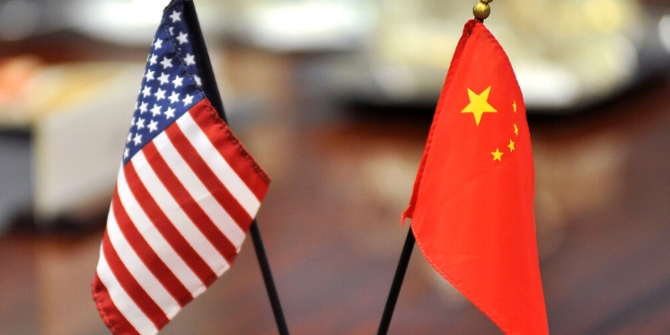 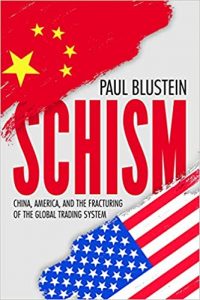 Mark S. Langevin is the director of BrazilWorks and adjunct professor of global trade relations and global political economy at the Schar School of Policy and Government, George Mason University, in Virginia (US). Mark can be contacted at: mark@brazilworks.net, on Twitter: @brazil_works and on Linkedin.

Mark S. Langevin is the director of BrazilWorks and adjunct professor of global trade relations and global political economy at the Schar School of Policy and Government, George Mason University, in Virginia (US). Mark can be contacted at: mark@brazilworks.net, on Twitter: @brazil_works and on Linkedin.