Threats to professional identities can lead to resistance to organisational change

Threats to professional identities can lead to resistance to organisational change 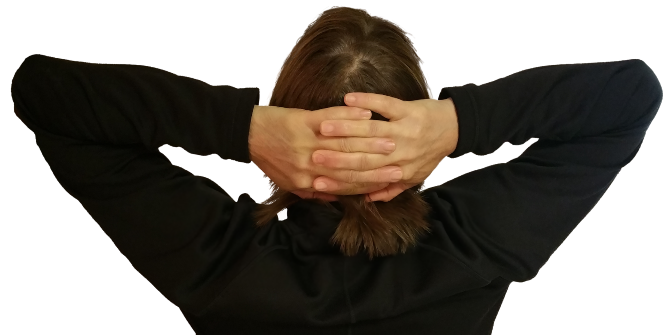 Our study illustrates that adopting new work approaches does not always proceed in a smooth manner. Instead, there can be resistance, which ultimately jeopardises the integration of these new approaches into the organisation. We explain how such resistance can happen because of threats to professional identities.

Our study focusses on a corporate law firm between 1999 and 2011. At the time, the firm was hybrid, in that it had professional and commercial work approaches, or logics. In our study, we define a logic as a “socially constructed frame of reference that organisational actors use to infuse their work with meaning” (p. 2). Commercial logics stress financial revenues that organisations and individuals generate. Professional logics emphasise accredited professionals (e.g., lawyers, accountants, engineers) who are experts, make decisions autonomously using discretion, and determine how they should behave, especially towards clients, via self-directed controls like codes of conduct.

In 1999, our corporate law firm added a third, bureaucratic, logic to its commercial and professional logics, by adopting a knowledge management system (KMS). Bureaucratic logics highlight work rationalisation and efficiency, which are to be achieved through controls, including procedural controls like standardised templates, approved protocols, ‘best practices’, management by objectives, explicit performance indicators and knowledge management systems. In our corporate law firm, the KMS was introduced in response to pressures from clients and rivals, at the insistence of the international legal network that it belonged to. The goal of the KMS was to make legal research at our corporate law firm less labour intensive, more standardised, cheaper and faster. The core of the KMS consisted of best practice documents prepared in-house during client projects. After KMS usage slowly declined starting in 2005, by 2011 the KMS stopped being used regularly on a widespread basis and only a handful of lawyers, mostly junior ones, relied on it.

“We have moved away from a world of generalists, where lawyers were trained to deal with all kinds of topics, a world where the personal nature of the client relationship meant everything. Maintaining a good, long-term, personal relationship with the client was the Alpha and the Omega of our job. […]  Today, the client’s trust is acquired differently. It is based on our ability to show that we can mobilise different experts to meet the client’s evolving needs.”

Relationship experts were less able to direct the discourse at our corporate law firm and to construct their identity as relationship experts. They reacted by resorting to various tactics to safeguard their identity: they rallied around, and vocalised, difficulties caused by the KMS, such as its functional limitations (e.g., its unfriendly search engine), its lack of reliability (e.g., lack of guidance for flagging faulty content), and the increase in administrative tasks. Over time, technical experts too adopted these tactics. Even though they had initially benefited from the KMS, technical experts ended up discovering that the KMS had unforeseen consequences: it jeopardised the singularity of the technical knowledge they each possessed by making it widely available to other lawyers. The following excerpt from a tax partner at the corporate law firm illustrates how this wide availability was viewed as threatening the quality of the output that technical knowledge produced.

“If we wish to sell bad, poorly copied versions of a Vuitton bag, we can do it but we won’t be able to sell them with the same warranties as the originals.  (…) we put them on display to attract clients and all lawyers are familiar with how to make these copies. So, you see, knowledge sharing serves marketing purposes and nothing else.”

Our work helps us better understand what happens when organisations adopt logics that might conflict, such as the professional and bureaucratic logic. New organisations can attempt to create a composite identity that balances conflicting logics by hiring early career employees whose professional identity is not yet strongly developed and who can be guided into accepting a composite identity that encompasses different logics. For older organisations, however, this path is difficult to follow, as their employees are at later stages in their career and have firmly established their professional identities, often within one particular logic. Our work speaks to the latter organisations and cautions that much care needs to be taken when a new logic is adopted that conflicts with existing logics. The identities of these employees stand to be uprooted and they react by resisting the new logic, which ultimately risks failing to be integrated into the organisation.

Authors’ note : Our analysis is based on data that we collected in a law firm between 1999 and 2011. This data includes archival data (e.g., memoranda, statistical reports), notes from meetings, and transcriptions from 66 one-on-one interviews with 46 individuals within the law firm.

Marion Brivot is a professor at Laval University in Quebec, Canada. Her research focusses on quality control in professional services and professional ethics.

Marion Brivot is a professor at Laval University in Quebec, Canada. Her research focusses on quality control in professional services and professional ethics. 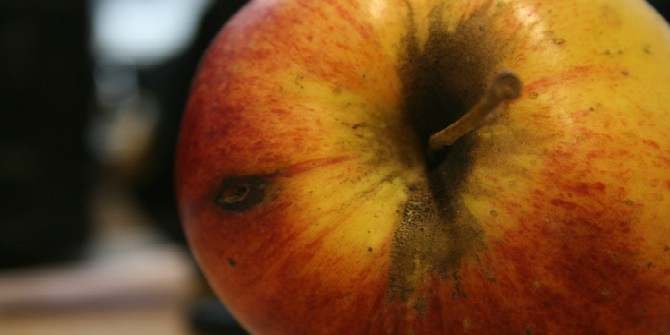 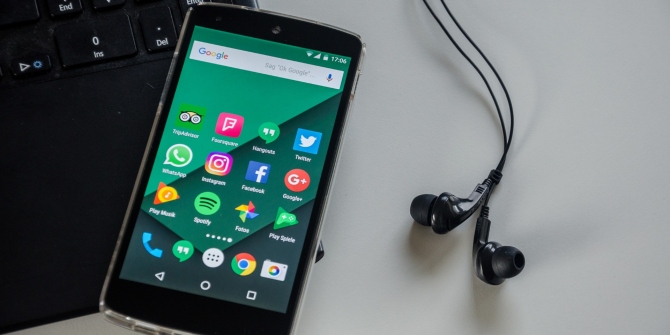 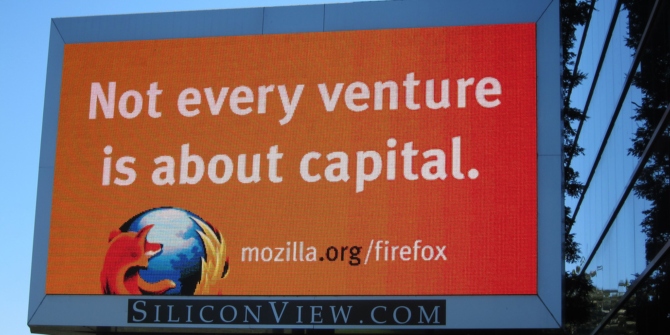 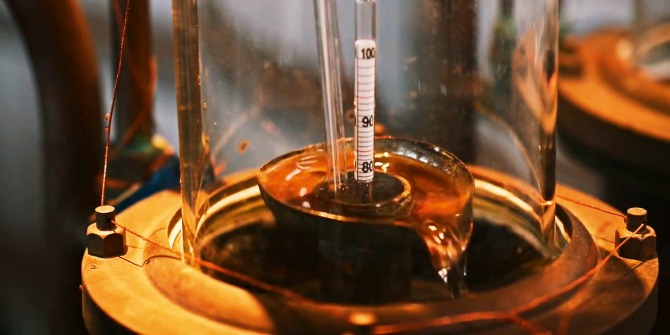