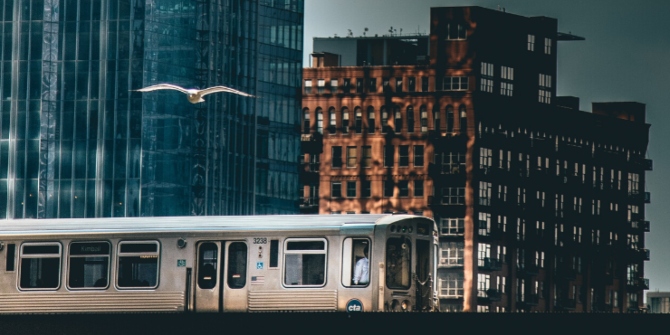 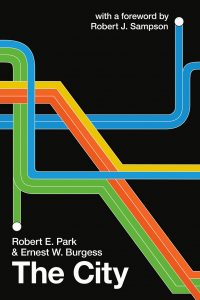 “a great city tends to spread out and lay bare to the public view in a massive manner all the human characters and traits which are ordinarily obscured and suppressed in smaller communities (45-6).”

“the community, then, is the name given to this larger and most inclusive social milieu, outside of ourselves, our family, and our immediate neighbourhood, in which the individual maintains not merely existence as an individual, but his life as a person (104).”

Andrew Karvonen is an associate professor in urban and regional studies at the KTH Royal Institute of Technology in Stockholm. He co-edited Inside Smart Cities: Place, Politics and Urban Innovation (Routledge, 2019) with Federico Cugurullo and Federico Caprotti.