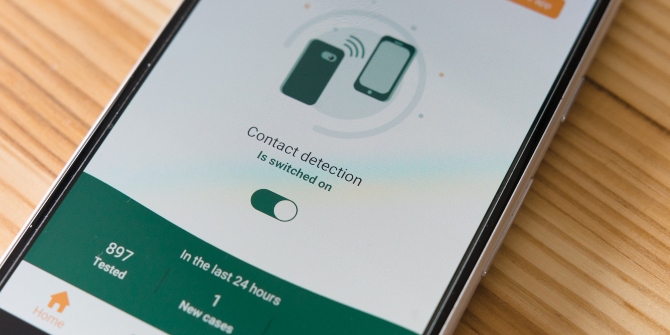 For the UK’s COVID-19 response early controversies have included the utility of using ‘herd immunity’ to fight the virus, and ‘nudge theory’ to encourage behaviours that reduce the risk of infection.

These issues are not institutionalised scientific facts. Rather, using Latour’s terms, they are potential new entities which leave those who are discussing them perplexed. They are subject to scientific trials whose outcomes are uncertain. For COVID-19 the perplexities include whether there are links with air pollution, altitude, genetic factors or smoking. Politically desirable “matters of fact” do not yet exist.

Similarly, claims about the proportion of the UK population likely to have been infected have been challenged as being based on “murky data” or having no empirical justification.

For Latour, these perplexities mean that politics can no longer short circuit “any and all questioning as to the nature of the complex bonds between the science and societies, through the invocation of science as the only salvation from the prison of the social world”. Instead, it must enter a due process of consultation around the values society wishes to apply given the perplexities. Despite originating in the study of ecological science, I have found this perspective for considering the due process around scientific perplexities and social values helpful for also considering technological questions especially in relation to privacy issues.

Given that viruses can move from host to host if they are in close proximity for a period of time, contact tracing is used to identify people who may have been exposed to individuals who are found to have been infected. Historically this would only be done manually (“Where did you go today?” or “Who did you speak to?”) with at risk individuals then being contacted and advised to take remedial measures such as self-isolating.

The UK and elsewhere have plans to involve the use of smartphones and, in particular, Bluetooth Low Energy (BLE) tracking to spot phones (and their owners) that are nearby, not least because proximity tracing is about who has been close to an infected individual rather than, necessarily, where the contact took place.

In contrast, some countries want central databases for their apps. For example, the UK proposals appear to involve a persistent identifier which is shared with the National Health Service when the app is first set up. The app will then start logging the distance between the phone and other phones nearby that also have the app installed and in operation. The resulting log of how close an individual is to others will be stored securely on the phone. If the phone owner becomes ill with symptoms of COVID-19 then they can allow the app to inform the NHS. The central server will then trigger an alert to those other app users who have come into significant contact with the unwell person. The NHS believes that there are important public health benefits to its centralised approach, including the ability to easily tailor the alerts in light of evolving scientific understanding (e.g. about proximity distances and durations) even if other factors (such as weather, and walls between phones) cannot be assessed and risk generating false positives and associated self-isolation recommendations.

The absence of “matters of fact” about which approach will be the most effective in using technology to help address the spread of the coronavirus has also resulted in differences within the European consortium developing Pan-European Privacy-Preserving Proximity Tracing (PEPP-PT) community. As a consequence the work “now considers two privacy-preserving approaches: ‘centralised’ and ‘decentralised’”.

If app-based contact tracing is to be an effective element of our response to the coronavirus, it cannot evoke “science” to justify the design choices made by the app developers. Instead, there must be a fuller articulation of the choices made and the evidence used to support those choices, to allow society to have a fuller consultation about how it wants to respond to the virus. A useful, but not necessarily perfect, first step will be the full disclosure of the data protection and security impact assessments underpinning the apps and a clear statement about what data will be stored, who it will be shared with and what will happen to the data once the worst of the pandemic ends.

Edgar A. Whitley is an associate professor in the department of management at LSE.  Edgar was the research coordinator of the influential LSE Identity Project on the UK’s proposals to introduce biometric identity cards; proposals that were scrapped following the 2010 General Election. Edgar is co–chair of the UK Cabinet Office Privacy and Consumer Advisory Group (PCAG).  He is also an advisory group member for the Ada Lovelace independent review of the governance of biometric data and contributed to their recent rapid evidence review of the technical considerations and societal implications of using technology to transition from the COVID-19 crisis. 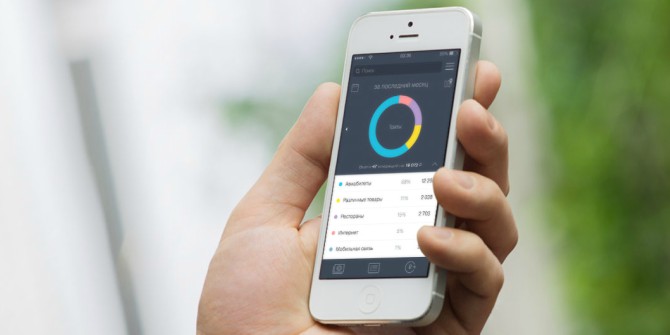 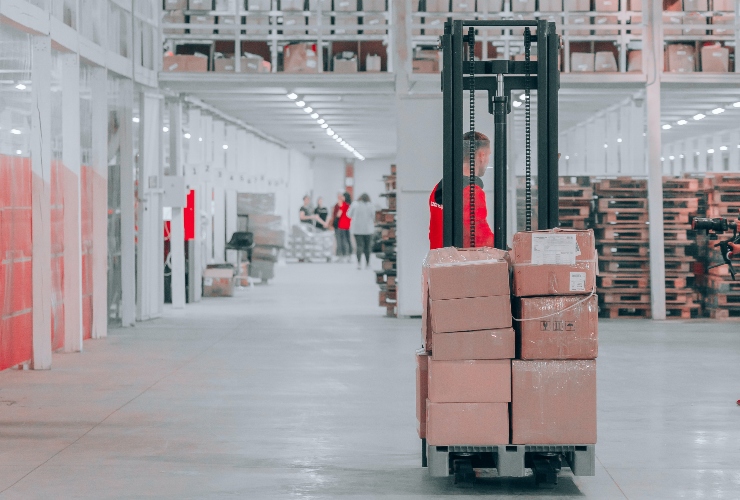 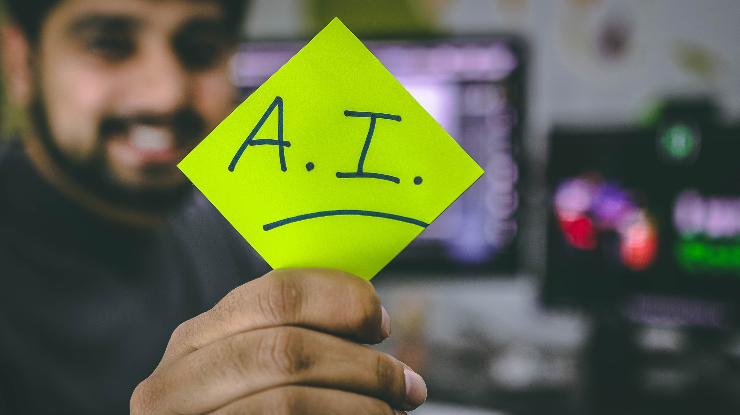