“When it is unable to defend itself with the sword, Rome can defend itself by means of fever”. These are the words of the medieval chronicler Goffredo da Viterbo who, in 1167, told of how Rome, every summer, was plagued by malaria. The sting of the mosquito made no distinctions of wealth or birth and there were thousands of victims among commoners, aristocrats, warriors, cardinals and even popes. Not the plague, not the cholera, not HIV, not even COVID-19: it is believed that the epidemic that has produced the most victims in history, in Europe, Asia and Africa was just that disease transmitted by the anopheles mosquito.

The only effective remedy in history was found in a completely different part of the globe and only came to Europe in the mid 1600s. It was the salvation for millions and millions of people.

It is traditionally known that the medicinal power of the bark of the Cinchona tree, reduced to dust, was discovered by a Peruvian indigenous (from the Quechua people) who become ill and drank in a pond where some cinchona trees had fallen, which gave the water a characteristic bitter taste. The secret was passed, without recompense, to the Europeans thanks to a Spanish soldier who was healed by the natives with the medicinal plant.

Today, the disclosure of information about genetic resources and traditional knowledge relevant to innovations are regulated by patent law systems. But is this entirely true?

The first Convention on Biological Diversity (CBD) was drafted in 1992 with the objectives of “the conservation of biological diversity, the sustainable use of its components and the fair and equitable sharing of the benefits arising out of the utilisation of genetic resources.” The CBD also has important provisions concerning “knowledge, innovations and practices of indigenous and local communities embodying traditional lifestyles relevant for the conservation and sustainable use of biological diversity.”

There is still a wide ranging debate about how the intellectual property (IP) system can most effectively promote the goals of the CBD. The debate concentrates on the role of IP in relation to access to genetic resources, but especially concerning equitable sharing of the benefits resulting from that access. One widely discussed possible approach to enhancing the relationship between the IP system and the CBD has been to strengthen or broaden disclosure obligations in the patent system so that information is specifically required about genetic resources or traditional knowledge used in the claimed invention. Such proposals raise several legal and policy issues about the patent system, and about its interaction with other areas of law and policy.

As a matter of fact, the absence of a coordinated approach to the disclosure of traditional knowledge (TK) in a protected database where effective traditional solutions can be identified and medicines produced to quickly tackle a specific disease is one of the many reasons why the current coronavirus crisis is still ravagi­ng the world. We need a pragmatic, factual and science-based approach to biological diversity management in the wake of the COVID-19 pandemic. Not only to take informed actions that would work to reduce the risks of the rise and spread of new zoonotic diseases, but also contribute to finding rapid and effective medicinal remedies, while respecting livelihoods, food security and the culture of diverse groups of people.

By virtue of its traditional context, traditional knowledge has a profound local rooting. The social structures that create, use, preserve, and pass down traditional knowledge between generations and the customary laws and protocols that govern these processes, are deeply entrenched in their traditional location and community setting, and indeed may be conceived as integral to the land and environment itself.

Now let’s imagine just how much quicker the response to healthcare crises could be if we could help the technology transfer activity currently going on in universities, research centres and healthcare companies with the provision of a complete, IP protected, shared database of traditional knowledge and associated genetic resources.

What we need to do is to deal with TK not simply as useful information but with a proper inherent normative and its social components by recognising and protecting TK as information that can be communicated beyond its original context through norms, social practices and values that define its ‘traditional’ aspect intrinsically, local and innate to a traditional community, enhancing the relationship between IP system (which at the moment makes traditional knowledge much less readily transmitted) and the existing law that care for the special nature of TK. This is important because the inherent qualities that distinguish TK from other forms of knowledge begin to break down once it leaves the community: alienation of components of a TK system from the original community – by its consent or otherwise – inevitably entails loss of legal, cultural and intellectual context.

For long the far-ranging debate over the interplay between IP and TK systems has boiled down to this one question: what kind of legal liability should continue to reach back to the source community when elements of a TK system are transferred and used by third parties beyond the community? Now we know that a possible approach is centred in the strengthening of disclosure obligations in the patent system so that information is specifically required about genetic resources or traditional knowledge used in the claimed invention. From this pragmatic, factual and science-based approach, the several legal and policy issues that might arise to adapt the patent system to the specific technical field of TK (which include agricultural, environmental and medicinal knowledge, and knowledge associated with genetic resources) can find the way to converge into a unique framework of protection while sharing the benefits of protection also with TK traditional holders or custodians and leave behind the asymmetry of the power relationship that has for long separated IP and TK systems.

Lilian Volcan is a senior research associate at IGS-LMH, University of Oxford, with 15 years’ experience conducting research and executing traditional knowledge-based projects as an engine of inclusive rural transformation in developing, emerging and least developed countries. 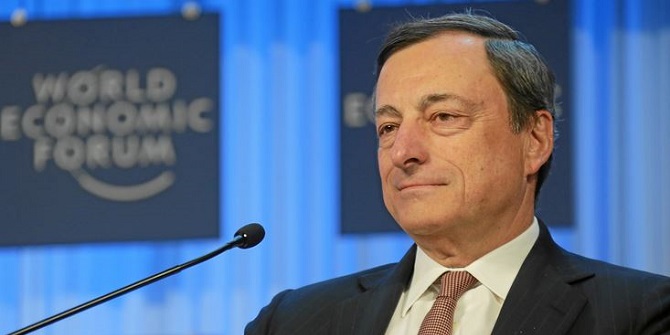 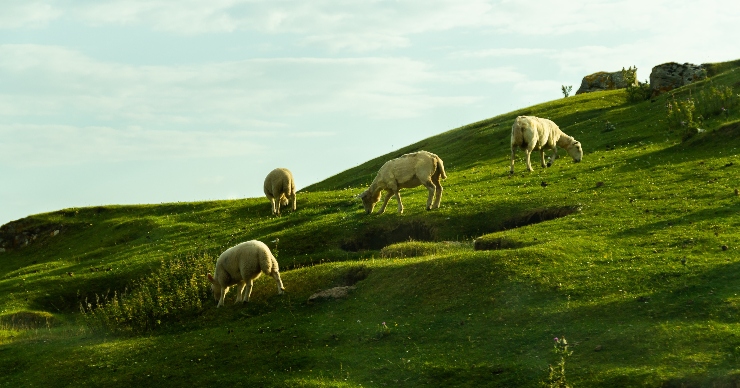 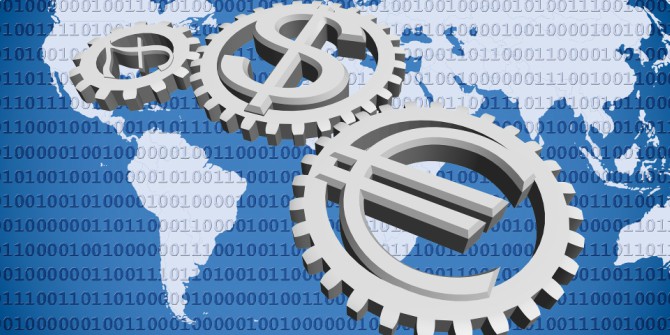 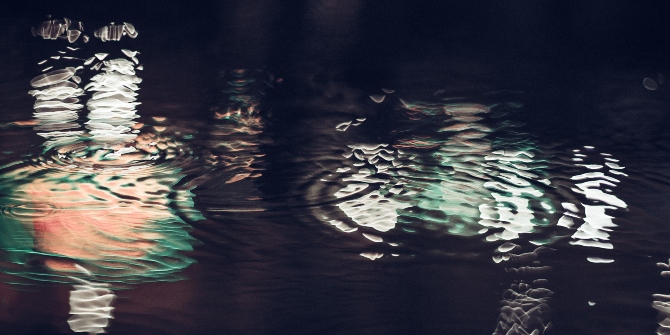