The difference between industrial and financial corporations is no longer clear. Both are now units of finance capital organised around managing portfolios of financial assets. Stephen Maher and Scott Aquanno write that the global restructuring that has accompanied these developments has certainly made working class life more precarious, but far from simply ‘hollowing out’ production, finance has in fact been integral to the capitalist globalisation of recent decades.

Critical scholars and progressive politicians alike have today widely embraced the view that finance is a parasitical and corrosive force on the “real” industrial economy. According to this perspective, ‘financialisation’ is a harbinger of the decline of American capitalism – forcing non-financial corporations to take a ‘short-termist’ outlook, and to restructure in ways that are dysfunctional to long-term economic health and stability. Yet such accounts obscure the ways in which, far from simply ‘hollowing out’ production, finance has in fact been integral to the capitalist globalisation of recent decades.

Far from being imposed by outside investor pressure, this fusion of finance and industry initially emerged within the industrial firm itself as an adaptive response to diversification and internationalisation. The challenge of managing increasingly global and heterogenous operations in the decades after World War II led conglomerates to decentralise the administration of particular businesses, even as control over investment remained centralised. What were now called ‘general managers’ were increasingly concerned with investment functions, while operational tasks were downloaded to lower-level managers. Over time, increasingly self-contained business divisions began to compete for investment from top executives as if they were independent firms.

The development of such internal capital markets contributed to the expansion and increasing authority of financial operations within the firm, registered for instance in the transformation of the corporate treasurer into the powerful chief financial officer. This pointed to the restructuring of the industrial firm from a ‘system of production’ to a ‘system of investment’ – an investment group competitively allocating money-capital across both internal operations as well as new external opportunities. In this way, the increasing scale of corporate organisation did not stifle, but actually intensified, capitalist competition. Such increased financial discipline exerted new pressures to increase efficiency, cut costs, and enhance margins.

The financialised restructuring of the industrial firm culminated in the early 2000s with the transition from the multidivisional conglomerate form of corporate organisation to the multilayered subsidiary form. The latter performs a “system-integrator” function – organizing a secondary layer of subcontractors, as well as internal business divisions, into highly flexible and competitive global networks of production and investment. Like their internal operating divisions, the strategies of these subcontractors are totally oriented toward competing for investment from the big multinational corporations, whose global power is secured by their possession of two decisive assets protected by the state: intellectual property and branding rights. Clearly, a globally integrated financial system constitutes an essential condition for the development of this form of corporate organisation.

These dynamics within the non-financial corporation were reinforced by the formation of tighter and more extensive linkages between such corporations and financial institutions. The result has been an institutional regime — spanning and interpenetrating financial and non-financial corporations – that has further entrenched the power of finance within the structure of capital accumulation. During the prior neoliberal period, constellations of competing financial institutions exerted broad influence and discipline over industrial corporations. However, it was only in the wake of the 2008 crisis that outside investors came to play the more active and direct role in corporate governance that defines the new finance capital.

The crucial factor in the transition to the new finance capital was the increasing centrality of a particular set of financial institutions after 2008. This occurred through three interconnected shifts within the financial system, all of which amounted to a profound move away from the traditional banking system and towards a new model based around asset management: 1) the historic shift toward passively managed investment funds; 2) the emergence of new kinds of more active hedge funds; and 3) the significant growth of private equity firms. Though the firms in each of these categories may not themselves have been ‘new,’ they nevertheless developed innovative organisational forms and closer relationships with industrial corporations.

Most important among these was the expansion of passively managed investment funds. Such funds hold shares indefinitely, and trade only to reflect the changing weight of firms in a particular index (e.g., NASDAQ, S&P, etc.). Since these funds cannot exert discipline on industrial corporations by trading shares, they have moved toward more direct methods of influencing the firms in which they hold stakes. The increasing frequency of contacts and institutional connections between these firms and the corporations they seek to influence is a crucial aspect of the new finance capital, which differentiates it from the prior neoliberal period.

The tremendous concentration and centralisation of assets within these passively managed funds has also supported the rise of a new group of activist hedge funds such as Elliott Management, Starboard Value, Carl Icahn, and ValueAct. Such funds seek to influence underperforming companies by pressuring boards of directors. Since the reforms pushed by these activists benefit all investors, they often meet with approval from the passive funds that hold significantly larger blocs of equity – even representing ideal ‘outside directors’ who can sit on corporate boards and oversee reforms that insiders may resist. As a result, these hedge funds are able to ‘punch above their weight’ and gain outsized influence over corporate strategy.

Reinforcing this new constellation of financial control has been the growing power of private equity funds, managed by firms like Blackstone and Apollo. These firms obtain complete control over the companies in which they acquire stakes, often eventually breaking up and re-selling their assets. This connection between financial managers and industrial assets is the most intimate instance of the fusion that constitutes the new finance capital. Moreover, it parallels especially closely the organisational form and strategic practices of the multilayered subsidiary form, whose relationship to its internal operating divisions reflects a similarly close interconnection between finance and industry.

As a result of these developments, there is today no longer any clear difference between industrial and financial corporations – both are now units of finance capital, organised around managing portfolios of financial assets. Yet while the global restructuring that has accompanied these developments has certainly made working class life more precarious, the emergence of the new finance capital has not come at the expense of the competitiveness of American multinationals. Rather than capitalist decline, the new finance capital has been constituted by the formation of dynamic, competitive, and flexible networks of global production, investment – and capitalist class power.

Scott Aquanno is an assistant professor of political science at Ontario Tech University. 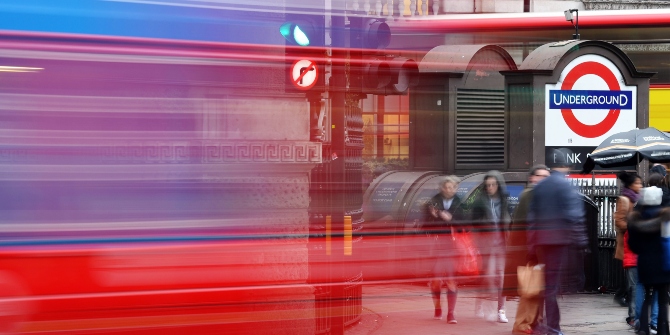 How is Covid-19 affecting businesses in the UK? 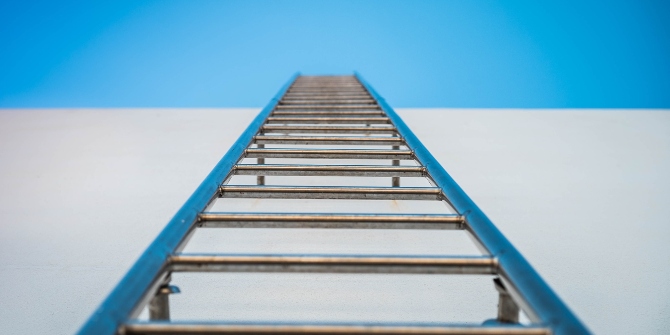 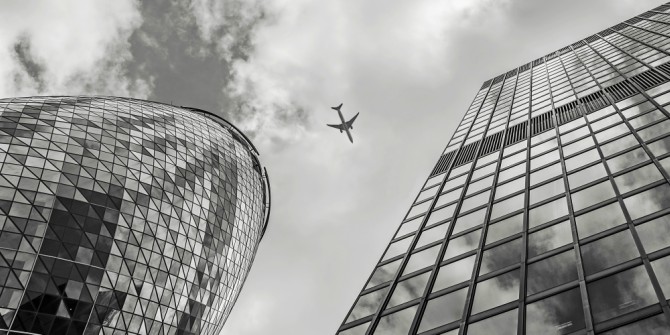 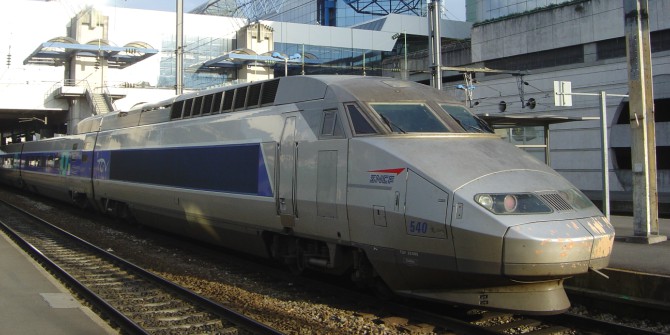