Throughout Europe, many mayors have argued that house rental platforms such as Airbnb price locals out of city housing. Lisbon is an interesting case study on how to regulate this market. The median real estate price per square meter in the city increased more than 70% between the first quarter of 2016 and the last quarter of 2019. The number of overnight stays in Lisbon reached more than 11 million in 2019, about 20 times its resident population. João Pereira dos Santos writes about the causal impact of short-term rental regulations on the housing market and suggests policy implications.

According to The Guardian, in June 2019, the mayors of ten European cities asked the European Union to help them face the negative impact of Airbnb and other holiday rental websites on their cities. These platforms, they argued, were pricing the locals out of city housing. The mayors were reacting to a decision by the advocate general of the European Court of Justice, who issued a non-binding opinion expressing that Airbnb should be considered a digital information provider rather than a traditional real estate agent. They understood that this decision might hamper them from regulating the presence of Airbnb in their cities. Nevertheless, several cities across the globe have implemented measures to curb the growth of short-term holiday platforms, including Amsterdam, Barcelona, Berlin, Los Angeles, and New York.

The mayor of Lisbon was not amongst the subscribers of this letter, possibly because, by June 2019, Lisbon was already into its seventh month of imposing restrictions on short-term holiday rentals. Indeed, in November 2018, the municipality of Lisbon had banned new registries of properties for the short-term rental market in some historical neighbourhoods in the city centre. Registering the dwelling is an obligatory step to advertise the property on short-term holiday rental platforms.  Renting an unregistered unit is subject to a fine.

The capital of Portugal is a particularly interesting case study because it witnessed a very rapid real estate price increase in the recent past, and it also welcomed a touristic boom. Between the first quarter of 2016 and the last quarter of 2019, the median real estate price per square meter in the city of Lisbon increased more than 70%. The World Travel Awards elected Lisbon as the World’s Leading City Break Destination in 2017, 2018, 2019, and 2020. The number of overnight stays in Lisbon reached more than 11 million in 2019, about 20 times its resident population.

More recently, the Lisbon mayor wrote an open letter in the The Independent reassessing post-pandemic priorities: “Essential workers and their families have increasingly been forced out as Airbnb-style holiday rentals have taken over a third of Lisbon’s city centre properties, pushing up rental prices, hollowing out communities and threatening its unique character.” However, the mayor had not always been in favour of curbing the growth of these platforms. In 2016, at a time when Airbnb’s listings in the Lisbon metropolitan area had nearly tripled since January 2014, he told Bloomberg: “This is the first time that tourism is allowing many people to participate in the development process of the city. We shouldn’t be scared of this new dynamic; we shouldn’t be afraid of growth. On the contrary, we need to prepare the city to take in even more tourists.”

In a recent working paper, my co-authors and I take advantage of the ban implemented by the municipality of Lisbon, in November 2018, in some neighbourhoods, which provides an ideal setup to estimate the causal impact of short-term rental regulations on the housing market. We rely on the fact that the ban was extended one year later to some adjacent areas to quantify the impact of this ban on registries, Airbnb prices, and the real estate market in the city of Lisbon. We use two administrative data sets on short-term rental registries and real estate prices and transactions, and web scraped data on Airbnb rental listings and prices.

We document a spike in new registries in originally treated areas of 30.9%, between the announcement and the implementation of the ban, driven by domestic incumbent owners, as a result the law’s approval. This shows that the anticipation of the policy because of its wide public discussion, allowed incumbent owners to enter the market on the very last weeks when this was permitted. Airbnb quantities and prices do not seem to react to the ban in the short term.  Regarding the real estate market, we find evidence of a decrease in demand for houses in the treated areas, especially, two-bedroom apartments, leading to a contraction of 20% in transactions vis-à-vis the comparison areas. Prices decreased by 8%, showing that the option to rent the dwelling in the short-term rental market is an important demand determinant, at least in touristic areas.

The following policy implications apply.  Firstly, it is important to exert caution regarding long periods of anticipating discussions about zoning regulations that create incumbency rents. Secondly, we provide causal evidence that a short-term rental ban curbs the housing market. This effect is concentrated in some types of properties, namely, two-bedroom apartments. However, our estimates suggest that the platforms of the sharing economy, despite their salience, are not the full story behind the spectacular housing market boom in the city of Lisbon.

João Pereira dos Santos is a PhD student in economics at Nova School of Business and Economics in Lisbon. He was a visiting student at Harvard University in the spring of 2019 with a Fulbright scholarship. João participated in the Advanced Studies Programme of the Kiel Institute for the World Economy. He published in important outlets such as the Journal of Economic Geography, Economica, and the European Economics Review. Twitter: @JPSantos_econ 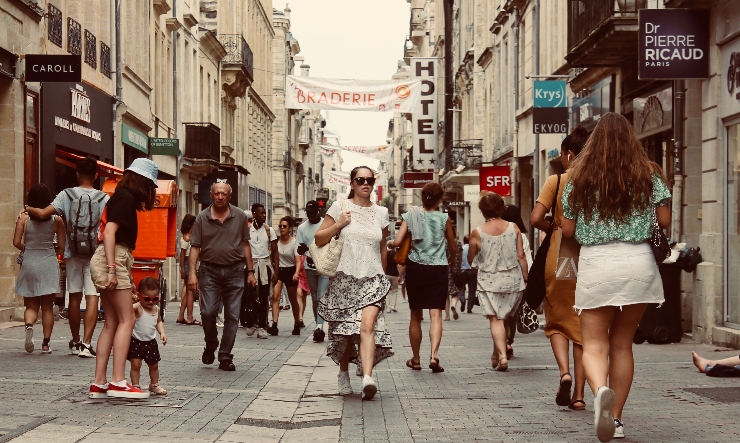 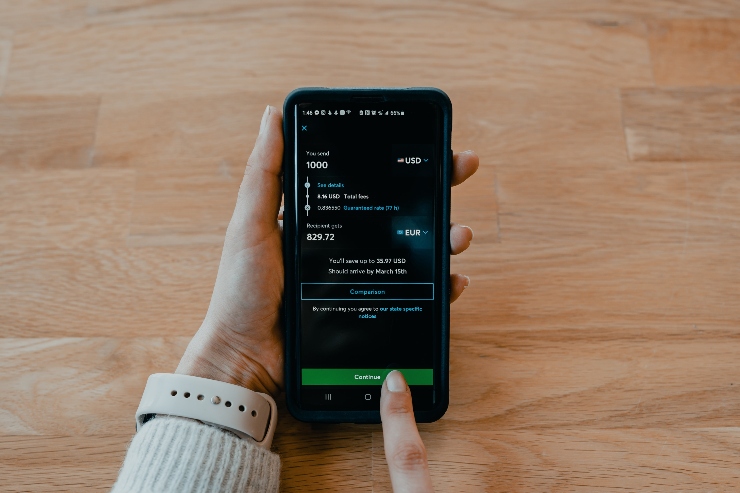 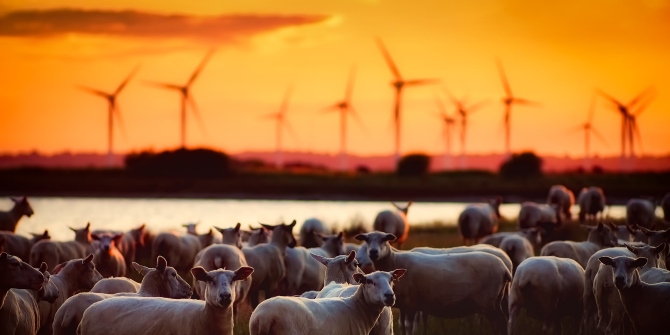 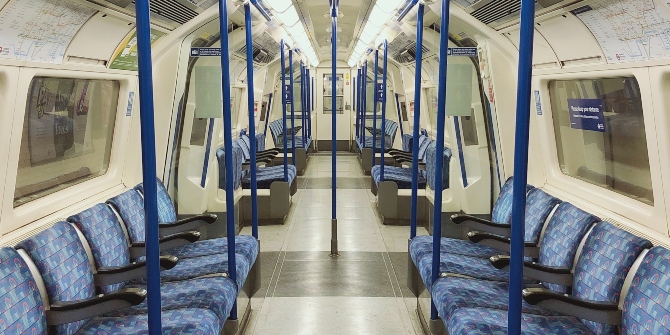