Information technology (IT) does not erode job quality. But it doesn’t make jobs better either. Managers do. As Adam Seth Litwin and Sherry M. Tanious write, employers can manage relationally or contractually, and that determines whether or not IT facilitates the destruction of conventional employment relationships.

Employers have, since the 1970s and 80s, deployed information technology (IT) to fundamentally restructure the employment relationship. Employers, now seeking flexibility rather than stability in a globalised, highly competitive market, have used IT to replace full-time employees with temporary workers employed by third-party staffing agencies, independent contractors, freelancers, or even machines—a phenomenon known as the “externalisation” of work.

IT facilitates the externalisation of work by permitting employers to (1) supervise and monitor the productivity of employees around the globe in real-time, (2) segment work into simpler discrete tasks, and (3) coordinate work. Labour relations scholars have theorised that employers have adopted IT to reduce labour costs, with the end result being the erosion of the traditional employment relationship in favour of more flexible alternative employment arrangements that do not provide employees with the same pay, benefits, job security, discretion, or long-term opportunities that traditional employment has historically provided. In a recent journal article, we undertake to quantify how the adoption of IT enables, drives, or constrains the reassignment of work from in-house employees to temporary workers, or “agency temps” who are employed by third-party staffing agencies and are hired out to traditional employers.

We rely on data from the Workplace Employment Relations Study (WERS), a representative sample of more than 2,500 UK firms administered by the British government. Using linear probability models, we find, consistent with the existing literature, that IT adoption is positively correlated with work reassignment, both before and after controlling for firm size, industry, and other factors. Some firms are more likely than others to reassign work—for example, larger firms are more likely to reassign work to agency temps, and those workplaces with at least one union bargaining on behalf of at least some workers are more likely to have reassigned work to an employment agency than are non-unionised workplaces.

While neither foreign ownership of the firm nor the independence of the firm appear to drive work reassignment in the UK, workplaces with concentrated ownership are less likely to report the reassignment of work. This implies that employment ties are perhaps more relational than contractual—bosses who actually know and work with their employees are less likely to reassign their work to temps. Finally, we find a positive relationship between downsizing and work reassignment after controlling for IT adoption—managers who have reduced employment in the preceding year were 5% more likely to have outsourced work once done in-house.

Again, using linear probability models, we then assess whether management’s choices around business strategy—whether the firm competes on price or quality—affect the ends to which they deploy IT, that is, towards reassigning work to temporary workers or towards keeping work in-house. We find that while employers electing to compete on price rather than quality are more likely to reassign work to temporary workers, employers relying on quality-centred strategies actually rely on technology to avoid work reassignment and keep work in-house. Furthermore, those employers managing to utilise a price-focused business strategy while still maintaining a “high road” employment model are significantly less likely to reassign work to temporary workers. Accordingly, it is possible for employers competing on either quality or price to avoid work reassignment if they are so inclined. That is, the adoption of IT allows, but does not force, employers to shift work traditionally completed by in-house employees to temporary workers. In sum, our findings provide the initial statistical evidence that recent technological change has in fact facilitated the erosion of the conventional, mutually obligatory, dyadic model of employment.

These findings bear important implications for labour policy and legal rights. Temporary workers, the majority of whom would prefer standard employment, have less job security, economic stability, and poorer health outcomes than those directly employed by client firms. Further, temporary workers are deprived of employer investments in skill development, which carries negative long-term implications both for workers and their families but also for an economy’s human capital stock. The erosion of the traditional employment relationship in favour of these non-standard work arrangements tilts the extant power imbalance between employers and workers further in favour of employers. Policymakers should be aware of the multitude of staffing options now available to employers in light of technological advance and adoption, some of which permit employers to maximize profits without providing any of the social or political-economic benefits of employing workers. 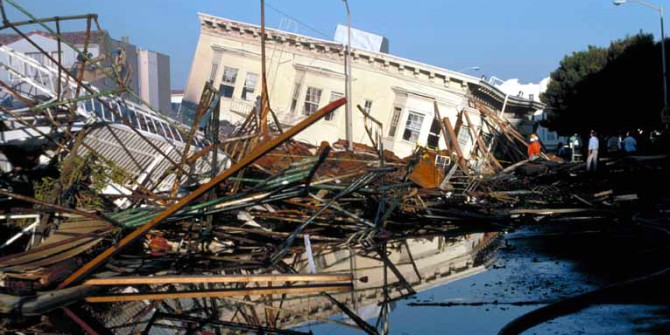 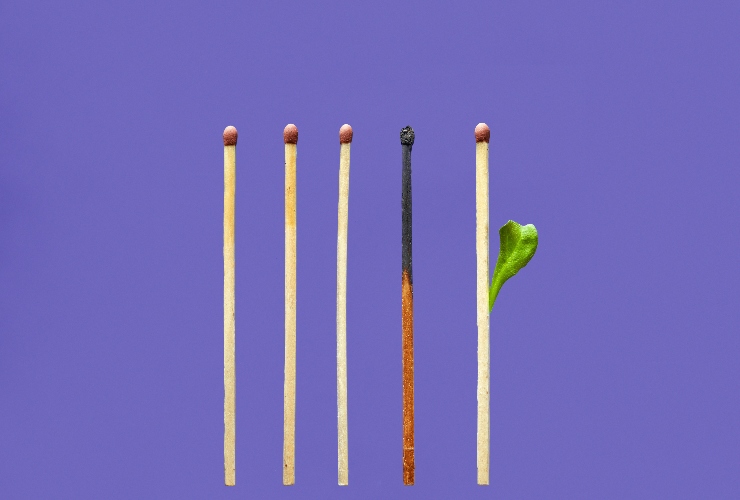 The privilege of being the ‘right age’: ageism in the workplace