Climate change is no longer a distant threat. Today climate change-induced disasters—smoke-filled air, freak floods, and huge storms—have become routine events. But how did we get here if scientists have been warning for decades of the impending crisis? Benjamin Franta writes that oil companies used their economic power to delay action, even hiring economists to produce reports saying climate action would be too expensive and using these reports to block and delay climate policies.

Climate change has moved from the realm of technical reports to daily experience. Yes, the latest offering from the Intergovernmental Panel on Climate Change underscores the urgent need to replace fossil fuels (for at least the sixth time since its first report in 1990). But today we merely need look out our windows or check the news to see smoke-filled air, freak floods, and huge storms, not to mention feel the ever-increasing heat.

The most sobering fact of all is that we’re just getting started. Earth seems increasingly alien after 1 degree Celsius of warming (which is, of course, a terrible metric for the multifaceted transformations occurring on the planet). But we’re heading toward 2, 3, or even 4 degrees within today’s lifetimes, depending on the choices we take going forward. Everything we hold dear will be threatened, and that includes business.

Our present is sobering. But our past is tragic: in 1981, a director at Exxon’s research arm sent an interoffice memo warning that the company’s long-term business plans could “produce effects which will indeed be catastrophic (at least for a substantial fraction of the earth’s population).” In 1986, Royal Dutch Shell internally predicted that global warming could lead to changes “the greatest in recorded history,” imposing “costly” adaptations and a slew of damages, including “destructive floods,” abandonment of entire countries, and forced migration. Years earlier, in 1979, another Exxon employee analysed options for avoiding a catastrophic carbon dioxide buildup, finding doing so would require prompt action to develop and deploy renewable energy technologies, that coal and shale oil could never become major energy sources, and that all told, over 80% of recoverable fossil fuel had to be left in the ground.

In other words, the major oil companies knew we had options, but they pursued and promoted the fossil-fuel-heavy path anyway, despite understanding it would lead to disaster.

How was big carbon so spectacularly successful in delaying effective action — and prolonging its reign — for over three decades? You might have heard of the “merchants of doubt” — the handful of scientists the fossil fuel industry relied on to spread confusion about climate science. What you might not know is that big oil used economists in much the same way, funding certain economists to produce reports saying climate action would be too expensive. Then the industry turned around and promoted that notion as the finding of independent experts. In the process, we were all misled about the true economics of climate change, and climate legislation and treaties were undermined for decades.

My recent article, “Weaponizing Economics,” tracks one of these industry-funded groups, the economic consulting firm Charles River Associates. Starting in the early 1990s, big oil began funding its economists to estimate the cost of moving away from fossil fuels, then turned around and used the results to block and delay climate policies. The trick was in the models the economists used: they assumed the economy without climate policy was optimal (so that any intervention would come at a cost); that renewables would always be many times more expensive than fossil fuels, even a century hence (an assumption which is already incorrect today); and the models completely ignored the damages wrought by global warming itself (the “benefits” side of the policy ledger). The end result was a modelling approach that could produce only one answer: that moving away from fossil fuels would be too expensive, so we should carry on with business as usual.

The fossil fuel industry rinsed and repeated this strategy for decades, and still does today. In fact, when then-President Trump announced America’s withdrawal from the Paris Agreement in 2017, he cited an industry-funded study written by some of the same economists who had been working for the industry since the early 1990s, writing reports to block and undermine climate policies since then (think Bill Clinton’s proposed BTU tax, the Kyoto Protocol, cap and trade bills in the US, and more). Why has this delay strategy worked for so long? One reason is that not enough of us have noticed what’s going on.

The situation is even more concerning when one realises that it isn’t just consulting firms that are funded by the fossil fuel industry — many of the most prestigious and influential climate economic modelling groups at American universities, including MIT, Stanford, and Harvard, are too. It raises the question: What’s been the influence of big carbon on climate economics over the past 30 years, and how much has it cost us?

What we do in this decade will affect the world for thousands of years and in some ways forever. We can no longer afford delay, nor the delay tactics that have brought us to this perilous point. The role and influence of the fossil fuel industry in climate economics, and in policymaking more generally, must be closely scrutinised. It is past time for climate professionals, including economists, to adopt new professional ethics that recognise the inherent conflict of interest that fossil fuel companies have with climate action. We would reasonably be sceptical, after all, of public health policy being funded and directed by tobacco companies. Global warming, of course, deserves at least as much professionalism.

As for the broader world of business: the hard truth is that you’ve been duped, like everyone else, by the fossil fuel industry. Oil companies have reaped enormous profits for decades while realising their short-term success would destabilise the planet for everyone else, forever. Deception became their business model, and they threw us all under the bus, including their fellow enterprises. Now, after decades of orchestrated and predatory delay, we face the urgent task of replacing fossil fuels as quickly as possible as climate disasters materialise around us, deepening year by year. And now you have a choice to make: In a world where big carbon’s gain is everyone else’s loss, will it be them, or you?

Benjamin Franta is a PhD candidate in history at Stanford University, where he studies the history of climate change politics and fossil fuel companies. He has a separate PhD in applied physics from Harvard University and a JD from Stanford Law School. 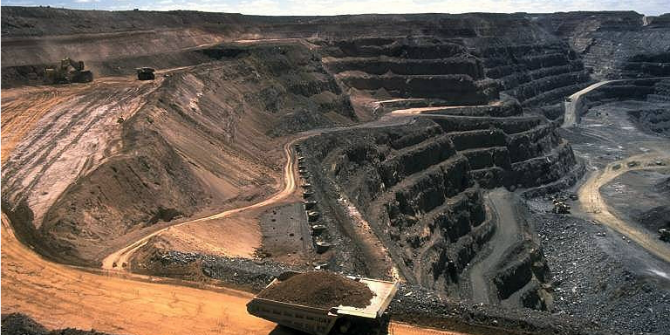 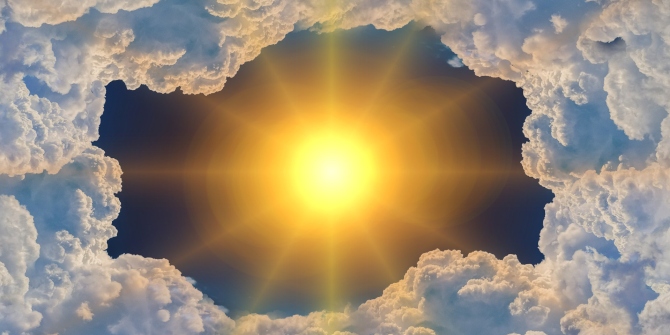 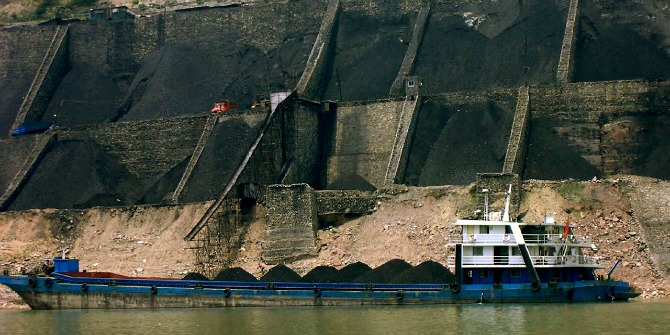 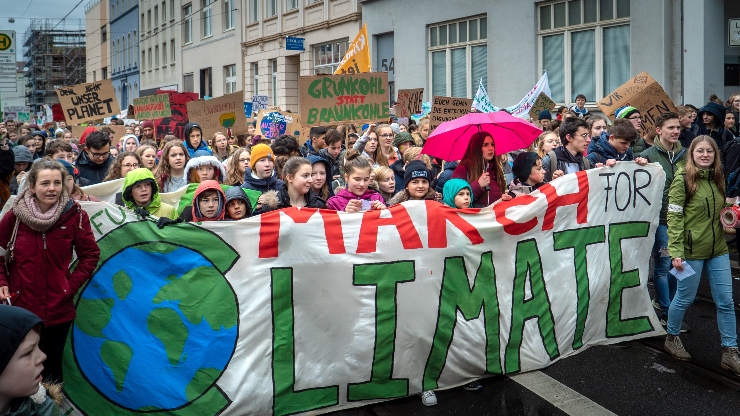