Demands for temporary visas are increasing in the UK, but few are discussing the details of how such short-term visas are going to work. Alan Manning writes a nuanced account of the trade-offs involved. The worse the conditions under which the migrants are hired, the worse it is for the migrants, but probably the better it is for employers and their customers. Transient groups of workers will almost certainly be the poorest people in UK society, which becomes more unequal as a result.

The announcement of 10,500 temporary visas for drivers and poultry workers has been packaged as a one-off temporary measure, but it could signal wider changes in the work migration policy of the UK government. There are already demands to make such visas permanent and to extend them to other sectors which are reporting similar difficulties in recruiting and retaining workers. But few are discussing the details of how such short-term visas are going to work – something which is at least as important as the decision to issue visas, indeed probably more so.

What is a guest worker?

Temporary work permits for low-paid migrants are best thought of as a guest-worker programme. The phrase guest worker (translated from the German gastarbeiter) is a strange one – we normally think of a guest as someone we are doing something for, whereas this is really the other way round. Servant worker might be a better term.

The classic guest-worker scheme involves hiring migrants temporarily with no path to settlement, no right to bring dependants, on contracts with severely limited employment rights (e.g., no right to change jobs) and very limited, if any, access to welfare benefits. The proposed new visas tick all these boxes.

The history… and present of guest-worker programmes

Guest-worker programmes were extensively used in many European countries in the 1950s and 1960s. They came to an abrupt end when unemployment rose in the 1970s and their obituary was written, though the temporary migrants had become settled residents. But demands to resurrect these schemes often return when labour markets tighten as now. They are still extensively used in the Gulf, Singapore, Canada and Australia, to list a few countries.

Guest workers never completely disappeared from the UK. Before the pandemic, about 20,000 visas a year were being issued to domestic workers in private households, a workforce that is invisible to almost everyone except a few campaigners. And a Seasonal Worker Visa has been piloted since 2019. The new visas are an expansion of that latter scheme and here are pressures from agriculture, food processing, logistics, and hospitality among other sectors to expand it further. Although many see the debate about the merits of this as an opportunity to re-run arguments about Brexit, the employers almost certainly want access to workers from outside the EU as there is no longer a large pool of workers within the EU who are interested in this type of visa.

The pros and cons of guest-worker schemes

It is reasonable to infer guest-worker schemes are good for many employers, given how hard they lobby for it. These are sectors that often struggle to recruit and retain workers in the local labour market and want to have access to supplies of migrant labour at wages they deem affordable and to have those supplies unable to move to better opportunities elsewhere in the economy. The schemes may be good for consumers of the products produced by the guest workers – either because they mean lower prices or, in crises, more availability. And the schemes may be good for the migrants if the only alternative is not to be able to migrate at all. Organisations like the World Bank have argued for more such schemes as an effective development policy.

There is a trade-off, though. The worse the conditions under which the migrants are hired, the worse it is for the migrants, but probably the better it is for employers and their customers. The UK Seasonal Worker scheme has been criticised for making workers pay for their visa but not guaranteeing them a minimum level of income and giving them little ability to change jobs if they are not offered work. And enforcement is often ineffective.

But these schemes are probably not so good for any local workers who remain in the sectors – as pressure to improve pay and conditions is reduced or removed. And the guest workers are a part of our society – while any individual worker may only be here a short time, there can be large transient populations. These groups will almost certainly be the poorest people in our society, which becomes more unequal as a result.

Historically, there has also been drift in guest-worker programmes. Although there is some work that is very seasonal, restricting the length of an employment contract is artificial in many cases. At the end of the visa the migrant wants to stay, the employer wants them to stay and there is lobbying for this to be possible. And once the length of stay increases it is reasonable to expand labour market rights – you can’t keep people trapped in a particular job for ever. And longer stays lead to demands to allow families and then access to welfare benefits, otherwise their children may grow up in extreme poverty.  With more rights, the migrants leave the sectors where the pay is so poor, some of them perhaps even become unemployed. There may be nothing wrong with any of this but one consistent recipe for public disillusion with immigration policy is billing it as one thing and then ending up with something else. “No-one asked us”, is the refrain. There may be short-term economic benefits, but longer-run costs. Many of the guest workers who came in the 1960s went on to have high unemployment rates for a number of reasons: low skills, discrimination and poverty among them.

Like much of immigration policy, there is no guest-worker scheme that is unambiguously right or wrong. There are always trade-offs and it is important to be aware of those when making decisions. Guest workers are not just here to save Christmas – their treatment will shape what sort of economy and society we live in. 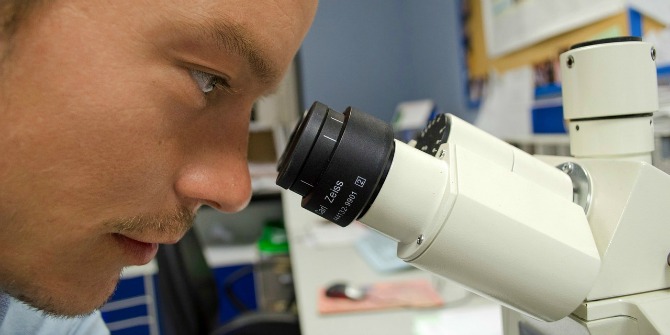 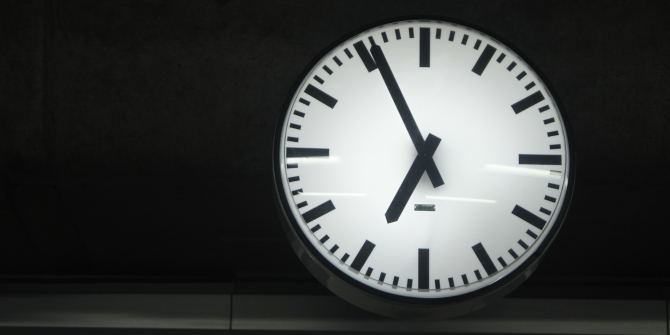 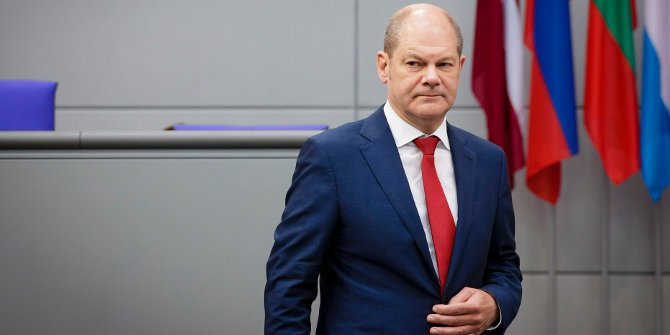