Recessions induce enrolment in higher education, but how do students who enrol during bad times end up performing in the labour market? Alena Bičáková, Matias Cortes, and Jacopo Mazza show that college graduates in the UK and the US who enrolled in university during bad economic times had higher earnings once they entered the labour market, compared to those who enrolled during good times. This occurs because they exert greater effort during their studies, and potentially also after entering the labour market.

Recessions can have deep and long-lasting impacts on people’s lives. One such impact is related to the decision to pursue higher education. In many countries, enrolment in higher education increases during recessions (Betts and McFarland, 1995; Dellas and Sakellaris, 2003; Clark, 2011; Barr and Turner, 2015). But how do individuals who enrol in higher education during an economic downturn end up performing once they enter the labour market? The answer to this question is not obvious, since those who decide to pursue higher education during a downturn may be systematically different from those who decide to pursue higher education during good economic times. Experiencing an economic downturn may also change individuals’ approach and attitude towards their studies, with important consequences for their subsequent labour market outcomes. In two recent papers (Bičáková et al., 2021a, Bičáková et al., 2021b), we analyse how the labour market outcomes of British and American college graduates vary according to the economic conditions that prevailed at the time they started their studies.

Our results show that entering college in bad economic conditions is associated with an improvement in subsequent labour market outcomes, both in the UK and in the US. In particular, we show that, in the case of the UK, a three percentage-point rise in the unemployment rate at the time of enrolment increases average wages for men by around 1.7%. In other words, men who started college, for example, in 2010, when the unemployment rate was around 8%, will have wages that, on average, will be 1.7% higher than those who started college in 2007, when unemployment was around 5%. This positive impact is highly persistent and amounts approximately to an additional £780 for every working year. We also find a positive effect of the unemployment rate at college entry for women’s future wages, though the results are somewhat sensitive to the type of estimation method that we use.

We also find a wage premium for students starting college in a bad economy in the US. Here, the effect is larger for women than for men. This is because, in addition to having higher hourly wages (which we observe for both men and women who enter university during bad times in the US), women who enrol during bad times also become more attached to the labour market; that is, they work more hours per week and more weeks per year, further boosting their annual earnings.

Although people who experience bad economic times while at university tend to choose more rewarding fields of study (Blom et al., 2020), we show that differences in field of study choice explain only a small fraction of the wage premium that we identify.

Previous research has also established that individuals who graduate during bad economic times perform worse in the labour market, earning persistently lower wages (Kahn, 2010; Oreopoulos et al., 2012; von Wachter, 2020). If individuals who enrol during a recession tend to graduate in a good economy, this favourable timing of graduation may explain the documented wage premium. We find, however, that this is not the case; variation in the economic conditions at the time of graduation do not explain our result.

Our analysis of the data for the UK allows us to explore the academic achievement of students enrolling at different points of the business cycle. We find that the high school outcomes of those who enrol during bad times are similar, or if anything slightly worse, than the outcomes of those who enrol during good times. This means that it is not the case that those who enrol in bad times are higher-achieving students at the time of college entry – making the finding about their higher earnings even more remarkable. Our measures of academic achievement in university, however, reveal that despite the lack of advantage at the high-school level, those who enrol during bad times graduate with higher university grades and also earn higher wages even after taking their university grade point average into account.

We therefore argue that the better labour market outcomes for those who enrol in bad economic times can be explained by an increase in the effort exerted by these students. Previous research has shown that economic conditions experienced during early adulthood have long-lasting effects on individuals’ attitudes and preferences (Giuliano and Spilimbergo, 2014; Malmendier and Nagel, 2011; Cotofan et al., 2021). We argue that our results are consistent with this kind of impact and conjecture that students experiencing an economic downturn around the time of college entry worry more about their future outcomes, and hence exert more effort during their studies as well as after entering the labour market, allowing them to obtain higher earnings jobs.

Our results suggest that reducing educational resources during bad economic times is counterproductive. On the contrary, during recessions governments should provide additional resources to support the increase in enrolment that tends to arise, and to take advantage of the increased motivation and effort exerted by incoming students.

Alena Bičáková is a senior researcher at CERGE-EI, a joint workplace of Charles University and the Economics Institute of the Czech Academy of Sciences in Prague.

Matias Cortes is an associate professor in the Department of Economics, York University, Toronto.

Jacopo Mazza is a research associate at the University of Essex. 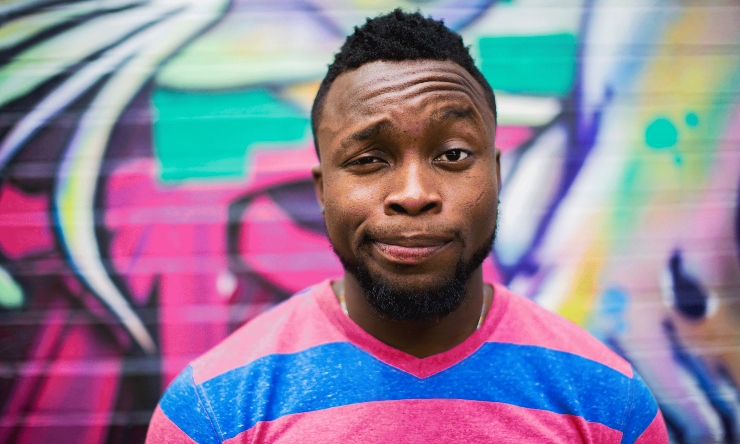 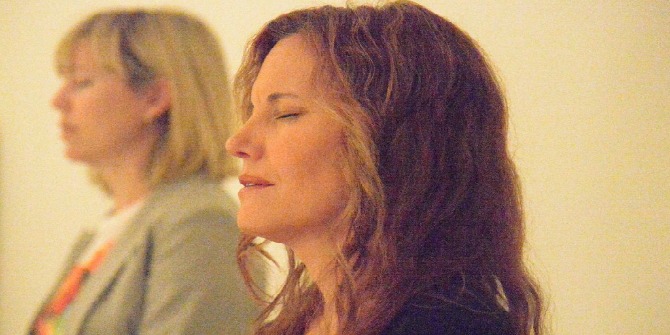 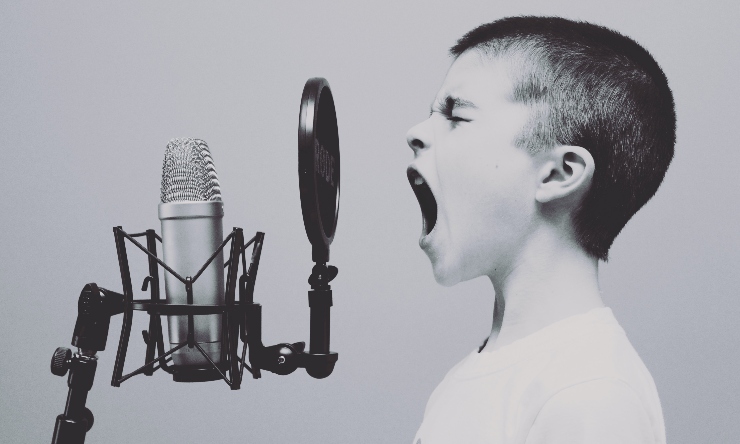