While 360-feedback tools claim scientific credibility and are widely used in leadership development, the expectations they convey to aspiring leaders may foster unethical leadership. Suze Wilson, Nancy Harding, Jackie Ford, and Hugh Lee analyse a widely used tool for 360-degree feedback that claims to measure transformational leadership, a model advocating that leaders can and should transform their followers to achieve outstanding results. They find that the tool encourages leaders to regard themselves as superior to others and to undermine followers’ moral autonomy to choose what kind of person they want to be—implying paternalism by leaders at best and domination at worst.

It’s far from certain this is money well spent, given Gallup’s global survey reports that only around 1 in 5 employees feel engaged at work. Thorough evaluation of these programmes is the exception, rather than the norm. However, our recent study sought to address a more fundamental issue: do these programmes foster ethical leadership? What we found disturbed us greatly, our primary concern being the 360-degree feedback tools widely used in leadership development.

How these tools work is as follows: the leader undergoing development, along with their manager, direct reports, and peers, all fill out a survey rating that leader against criteria said to be important for effective leadership. Scores are collated, feedback is given, and the leader concerned is then expected to focus on changing their behaviours to address any gaps identified. Chances are many readers will have used such tools as they are commonplace, despite the fact they involve ‘intense, comprehensive scrutiny’, which can be deeply unsettling.

The precise criteria measured varies amongst different 360 tools, so we selected an especially influential one for close analysis– the Multifactor Leadership Questionnaire (MLQ). This claims to measure transformational leadership, a popular, heroic model advocating that leaders can and should transform their followers, and by so doing achieve outstanding results.

Here’s where things became tricky, though. The full set of survey questions can’t be seen without paying a fee to the company that runs the MLQ – and even then it’s not permitted to reveal those questions when reporting our research findings. This is due to intellectual property rights – remember, leadership development is BIG business. So, we instead had to trace back to the core concepts in transformational leadership theory to analyse the kinds of expectations or norms it – and therefore the MLQ – creates for how leaders should and should not act. Our interest was to understand the ethical characteristics and implications of those norms.

Expectations or norms are a subtle but powerful source of influence over our lives, creating criteria for securing praise or criticism, rewards or sanctions. Accordingly, if those around you, along with experts in leadership, repeatedly advise you that good leaders do A, B and C and you want to secure the tangible and intangible benefits that come with being seen as such, it is very likely that you will readily accept those ideas as being as ethically legitimate, of practical benefit, and try to align your behaviours with them.

Securing compliance with expectations or norms is a fundamental feature of what makes society possible. Sometimes, it’s pretty clearly better for everyone that we do all adhere to a particular expectation – such as all of us driving on a particular side of the road. However, norms are also a way of disciplining each of us to be docile and obedient – and once accepted as valid we usually  don’t even realise that we’re disciplining ourselves to comply with them. All this, thus, puts our moral autonomy at risk.

When it comes to ethical leadership, being good at just following dominant norms or expectations isn’t good enough. Instead, informed by philosophers such as Immanuel Kant and Michel Foucault, we argue there’s a moral duty to critically question such matters and to exercise moral reasoning to assess their merits. Accordingly, one implication from our study is that leaders undergoing 360-degree assessments should be encouraged to question the ethical character and consequences of the expectations put to them. Doing this creates the opportunity for aspiring leaders to reflect deeply on what kind of leader they wish to be or become and what ethical principles will guide their actions – rather than just blindly following whatever is prescribed in the particular 360 tool to which they’ve been exposed. This practice helps build their capacity for ethical leadership. In the absence of such critical scrutiny, however, the use of 360 tools in leadership development risks fostering unethical leadership.

When looking at the specific expectations for transformational leadership, we also identified a range of ethical concerns, suggesting the MLQ is especially deserving of such critical scrutiny. We discuss two of those here – the rest can be found in our open access article in the Journal of Business Ethics.

Firstly, transformational leadership theory (and, consequently, the MLQ) claims leaders are the source of ‘idealised influence’ over followers. According to this notion leaders are charismatic, confident, powerful, values and mission-driven individuals who instil their followers with pride.

However, to see oneself in this way means regarding oneself as superior to others, which is problematic. Ethical leaders should instead be guided by a basic moral principle according to Kant, namely that all persons are of equal intrinsic merit.

Further, this notion simply presumes that followers need to be changed by leaders – meaning followers’ moral autonomy to choose what kind of person they want to be is undermined. It implies paternalism by leaders at best and domination at worst, which again is not what ethical leaders should do.

A second concern is the notion that leaders are the source of ‘inspirational motivation’, energising followers through the leader’s vision for the future. There is no mention of the ethical considerations that should inform that vision nor of any input from followers. Consequently, to see oneself as a visionary leader can be taken to mean engaging in fantasising and ego-boosting self-aggrandising should one so wish, without recourse to evidence, ethical principles or the input of others. This too is surely troubling, as ethical leaders should in fact be very concerned about such matters when formulating a vision.

While 360-feedback tools claim scientific credibility and are widely used in leadership development, our analysis shows that the expectations they convey to aspiring leaders may not foster ethical leadership – indeed quite the opposite may occur. If those billions spent every year on leadership development are to constitute a wise investment, trainers and trainees alike would therefore do well to subject these tools to much more critical scrutiny. We hope that our study contributes to that effort.

Jackie Ford is Professor of Leadership and Organisation Studies at Durham University, UK. 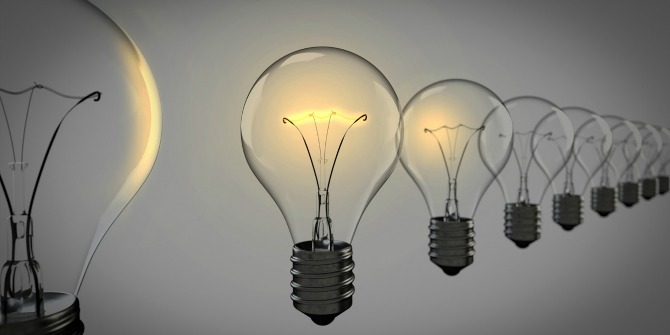 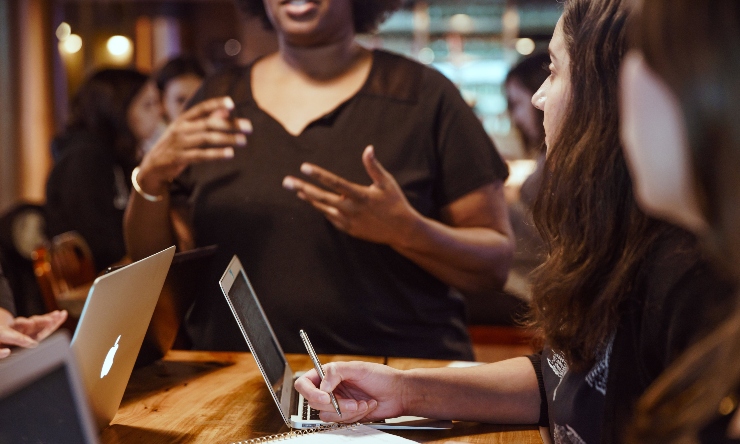 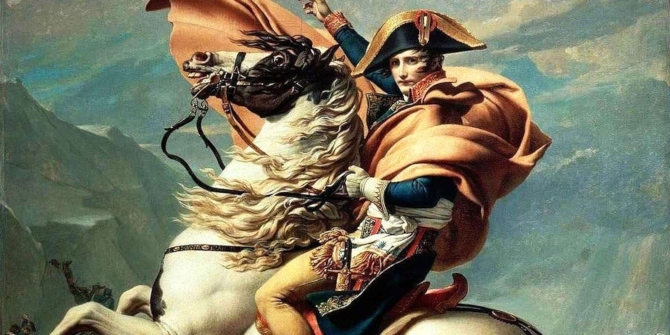