Good faith competition between companies makes for a healthy economy, with jobs creation, affordable consumer goods, and ultimately, improved well-being. Conversely, collusion between firms harms economic development. Diego Abellán Martínez and Pramuan Bunkanwanicha explain why competition law is crucial in deterring companies from misbehaving, and how to ensure it is effective.

Just as Olympics athletes are expected to compete in fair play, firms operating in competitive markets are supposed to seek an edge by building their own strengths, through R&D investments, product differentiation, advertising as well as capital- and cost-efficiencies. As firms invest in tangible assets (factories, employees) and intangible ones (brand recognition), they innovate, generate returns on investment, and over time, create long-term value. Such good faith competition is positive for the bottom line – but also for society as a whole. Sustained economic growth translates into job creation, increased per capita income, higher standards of living and effectively, reduced poverty.

Looking beyond the purely economic aspect, let’s recall that the United Nations’ 2030 Agenda for Sustainable Development includes eradicating poverty as an indispensable requirement for sustainable development. But this can only happen in fair markets, where all players are engaged in honest rivalry. Some firms may be tempted to collude to obtain extra profits, harming consumers and hindering innovation. This is why regulators must ensure the fair functioning of markets.

The advantages of good faith competition

Innovation, boosted by investment in R&D, is an essential driver of economic progress that benefits consumers, businesses, and the economy as a whole. But for this rivalry scenario to work (and assuming, as per traditional microeconomic theory, that firms are heterogeneous and pursue a profit-maximizing strategy), fair market competition is a prerequisite. Indeed, both national and supranational authorities, including the European Commission, the EU’s competition watchdog, state that fair competition (their raison d’être, after all) stimulates innovation, growth and jobs. It also ensures consumers receive higher-quality products at better prices and companies are competitive in global markets.

In fair markets, economic growth need not be explosive to boost per capita income, but it does need to be sustained over the long term, as the example of the US demonstrates: according to an important textbook on economic growth, US GPD per capita grew at a yearly rate of 1.8% between 1870 and 2000, resulting in a tenfold increase, from $3,340 to $33,330 measured in 1996 dollars.

The heavy cost of corporate misconduct

When firms coordinate to restrict competition, then prices, outputs and innovation are all adversely affected. The extra value extracted by the cartel is pocketed by the firm – at the expense of the consumer. Indeed, research on cartel overcharge shows a significant increase in price attributable to collusion (Connor 2010; Smuda 2014; Boyer and Kotchoni 2015). To give an idea of the scope of such market failures, a specific database detailing information for price-fixing cartels between 1990 and 2017 shows that the affected sales total about $85 trillion both in Europe and North America.

One example of market manipulation is the truck cartel. Over 14 years, MAN, Volvo/Renault, Daimler, Iveco, and DAF, which together account for around 9 out of every 10 medium and heavy trucks produced in Europe, colluded on pricing and on passing on the costs for meeting environmental standards to customers. They were fined a record €3 billion by the European Commission in 2016. The later €880m fine imposed by the EC to Scania, which the manufacturer has appealed, would increase the total fine to almost €4 billion.

The need for regulation to ensure fair markets

How can such harmful corporate misconduct be prevented? An essential tool to improve good faith competition is efficient competition law. Antitrust is the most important public policy to protect public good and shelter consumers from predatory business practices. To mitigate market failures, government intervention can be legitimised on the basis of public interest, while another stream of thought promotes reliance on well-functioning courts.

In anti-trust cases, victims can initiate damage actions, either as “follow-on” (after the antitrust watchdog has proven the infringement) or as “stand-alone” (from scratch) actions. But in stand-alone actions, the burden of proof rests on the claimants, making such actions costly and risky – in other terms, not much of a deterrent for colluding companies.

Indeed, a study commissioned by the EU in 2004 found that damage actions were still underdeveloped. This prompted the adoption of a new EU directive in 2014 to facilitate follow-on actions. Among the provisions of the new regulation are the presumption that cartels cause harm, and the harmonisation across member countries of a 5-year time frame after the infringement has ceased for plaintiffs to have time to bring action. But quantifying damage is still a complex, expensive and time-consuming task, all the more so when data is from a single case. This has been seen as an opportunity by funds like Therium Capital or Burford Capital to create profit-sharing structures to enter litigation processes and facilitate claimants’ damage actions.

Most recently, in December 2020, the EU took an additional step in protecting consumers’ collective interests with Directive 2020/1828, which facilitates representative actions.

In a nutshell, private enforcement is the necessary complement for public enforcement to dissuade firms from colluding and to support good faith competition.

We have so far argued in favour of strong competition law to promote long-term sustainable growth and its corollary economic well-being. But what about the other interrelated dimensions of sustainable development, i.e. social and environmental progress? There is an open discussion on the balance between the three pillars of sustainable development. For instance, the Doughnut Economy model includes planetary and social boundaries for economic growth. There are multiple potential trade-offs between economic growth and social and environmental impacts, and each generation will have to decide what the right balance is. But whatever the chosen balance is, we argue that good faith competition is still a minimum requirement to promote long-term sustainable growth that helps reduce poverty and improve people’s standard of living and well-being around the world.

Diego Abellán Martínez is a global executive PhD student at ESCP Business School. He is a co-founding partner of Outliers Ideas, an independent firm that implements illiquid investments in the European market, with a particular focus on Spain. https://outliersideas.com/

Pramuan Bunkanwanicha is a full professor of finance at ESCP Business School (Paris campus), where he teaches corporate finance, emerging markets finance, and international finance. He is also the school's Associate Dean for Research. His research lies at the intersection of family business, political connections, and finance. https://escp.eu/bunkanwanicha-pramuan 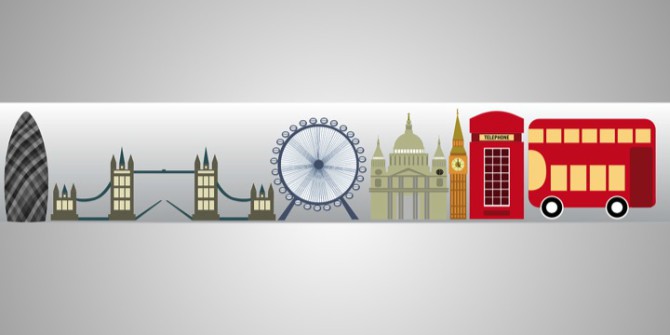 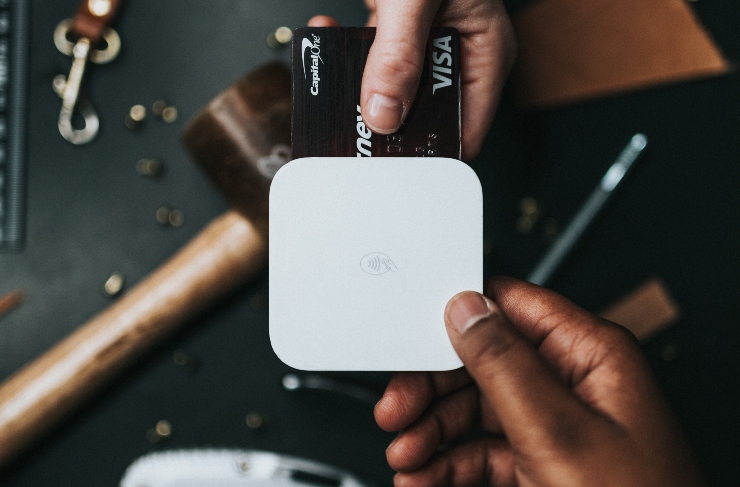 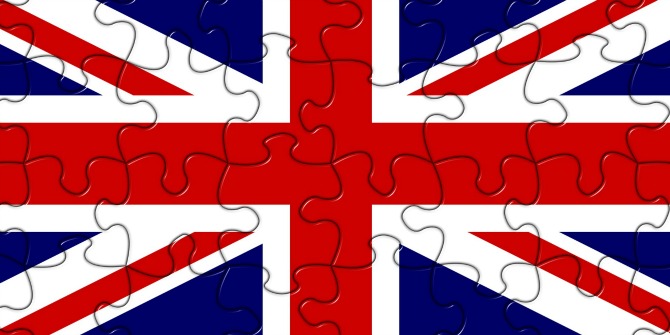